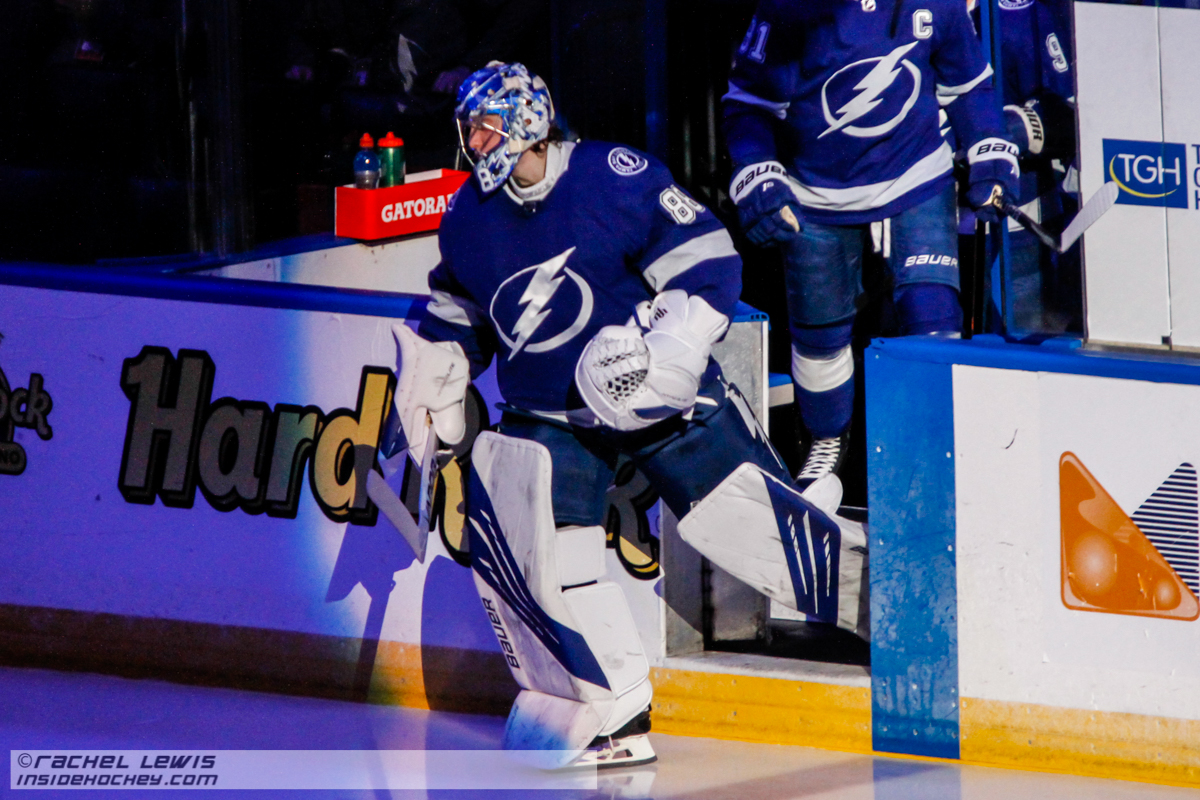 TAMPA – Champions take on different characteristics, but once a team wins a championship, that experience goes a long way in defining how hard it is to dethrone the said team. The Tampa Bay Lightning showed that on Friday night in the 1-0 Game 7 conquest of the...