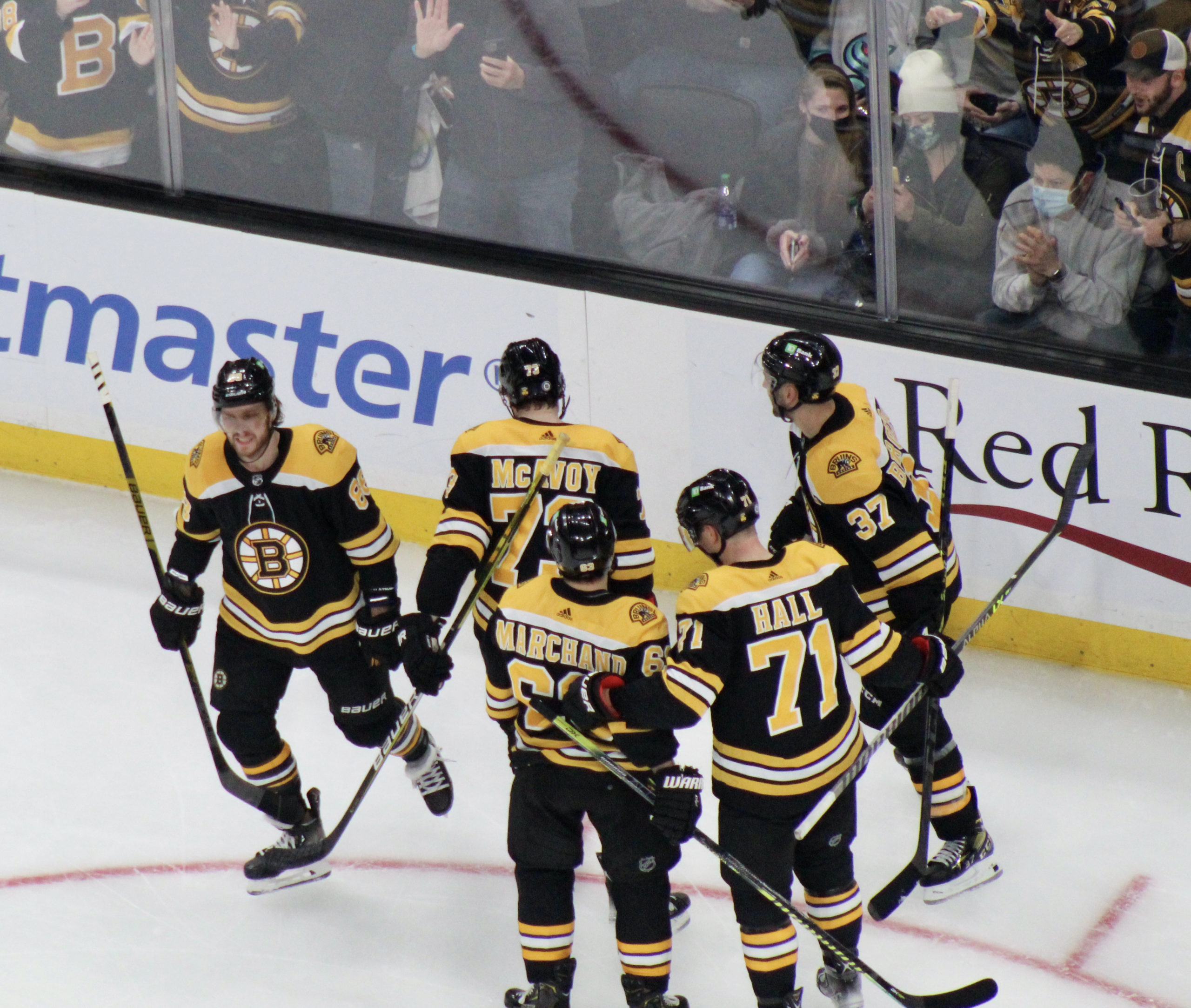 Boston, MA – The Boston Bruins squandered a two-goal lead in the third period to the expansion Seattle Kraken during Kraken’s first visit to TD Garden on Tuesday, February 1, 2022. David Pastrnak’s second goal of the evening was the difference-maker...

Melker Karlsson delivered and the San Jose Sharks edged the Edmonton Oilers 3-2 in Game 1 of the Western Conference First Round at Rogers Place Wednesday. The Sharks opened up the first game of the best-of-seven series on the road against the Oilers. Oscar Klefbom...
« Older Entries