In over 10 seasons with the Blackhawks, Joel Quenneville created the gold standard across the National Hockey League–a blue print of success. Winning three cups in six years in the salary cap era, the bench boss was a crucial element, a much-revered coach. But... 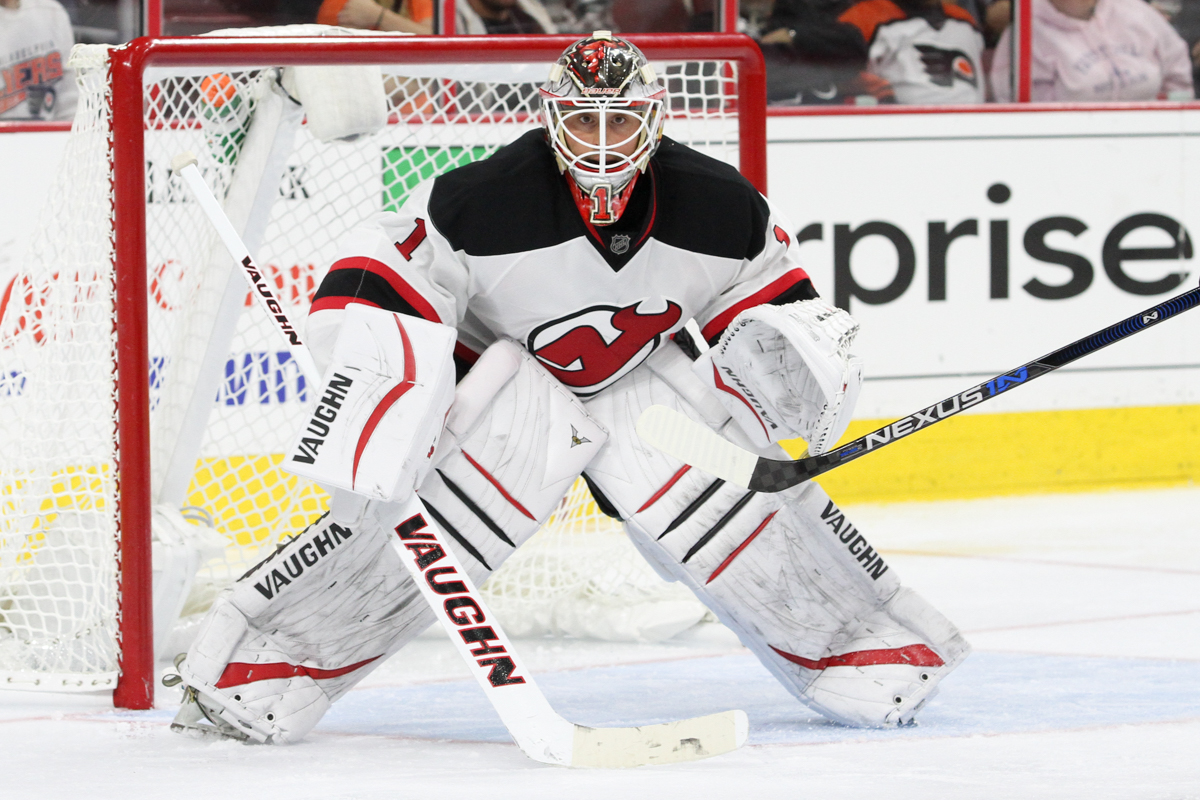 Devils Fall to Hawks in Overtime

All eyes on the sports-viewing world were on the Cleveland Indians and Chicago Cubs. It was the first time in 71 years that historic Wrigley Field was hosting a World Series game. Final score: 1-0 Indians. About 800 miles away though, the city’s most recent...
« Older Entries
Next Entries »