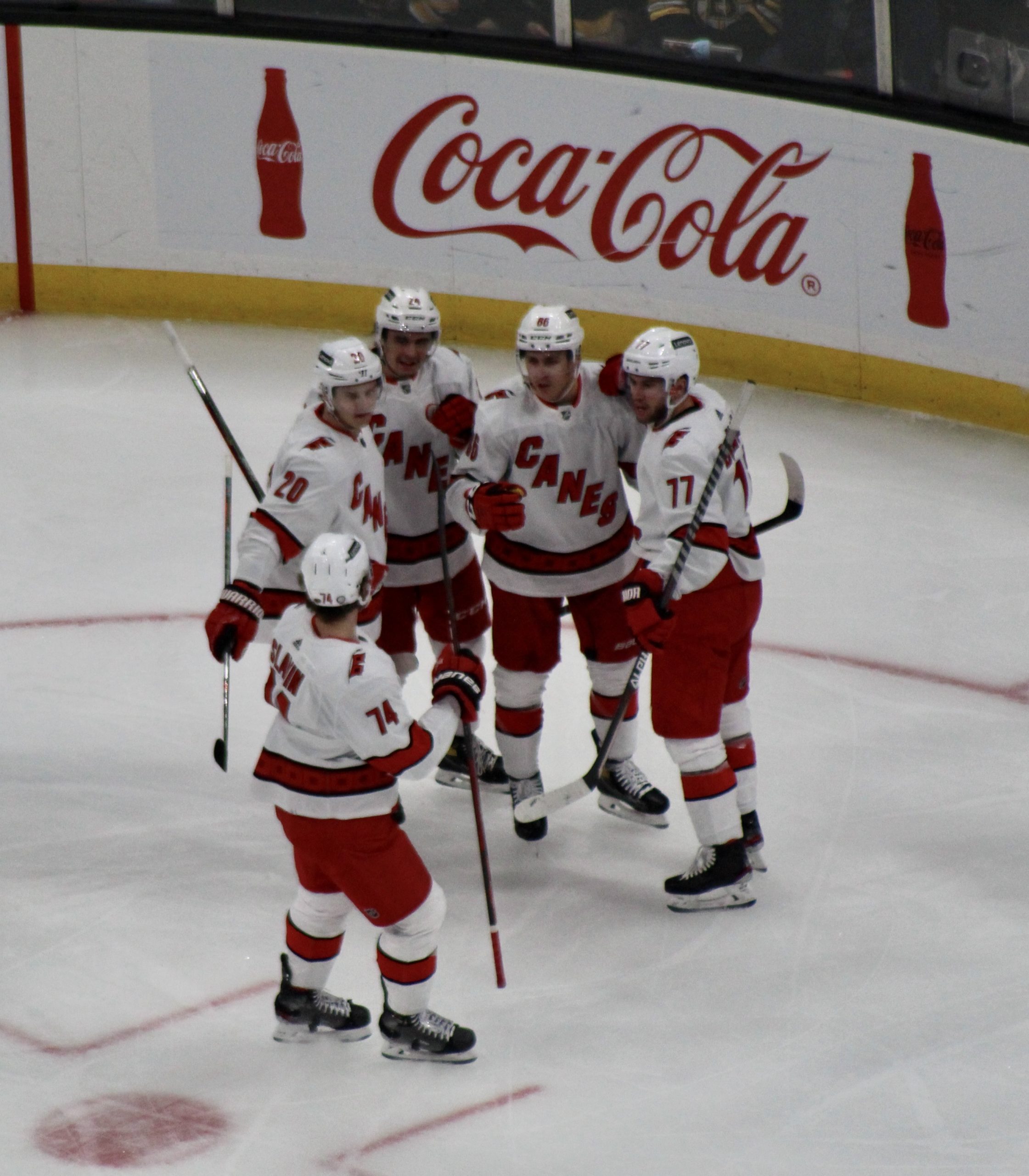 Boston, MA – A historic evening at TD Garden quickly turned sour as the visiting Carolina Hurricanes throttled the Boston Bruins 7-1 in front of 17,850. The game was over in the first period after a “flat” start by the Bruins had them in a 5-1 hole... 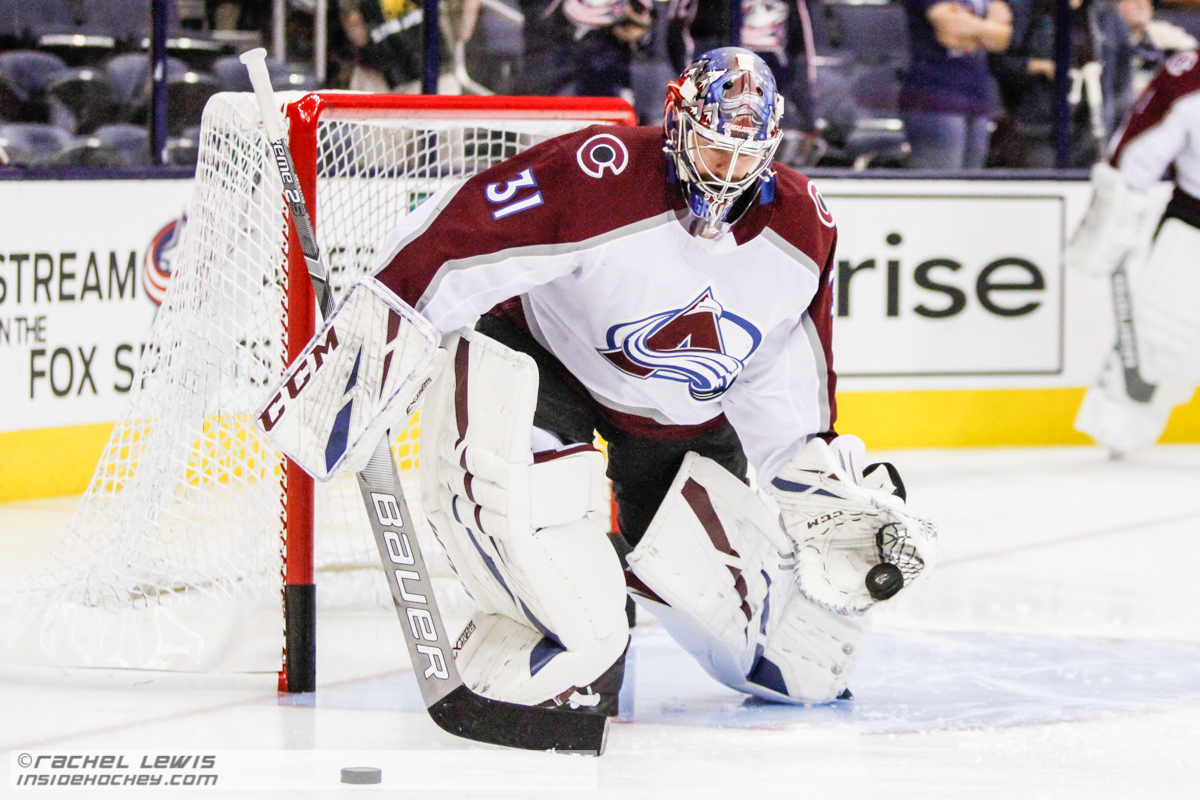 The organizational facelift from season-to-season isn’t uncommon. Contract expirations, prospects moving into primetime and offseason trades and signings make new faces an inevitable reality across 32 NHL clubs. On the July 28 opening of free agency, more than...