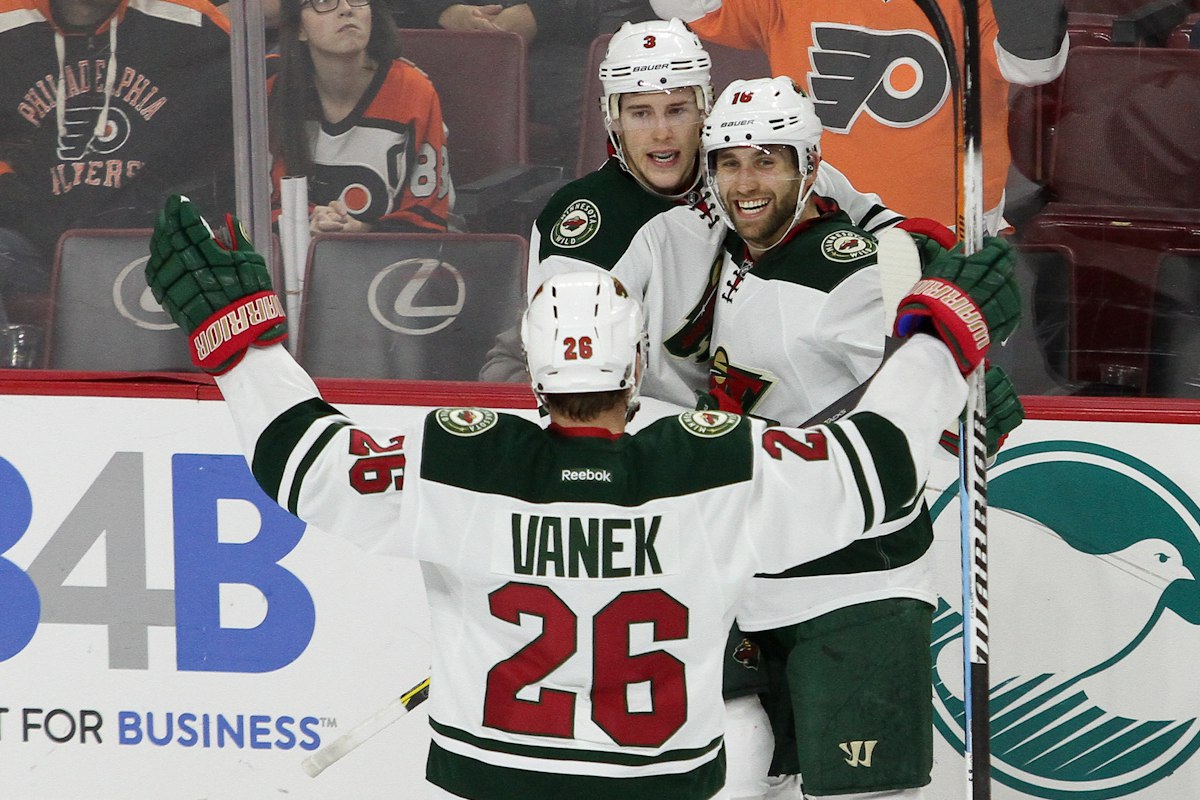 With the long term injuries to Jason Zucker, Ryan Carter, and Matt Cooke, the Minnesota Wild needed to fill some shoes for the stretch run. So Tuesday, GM Chuck Fletcher made another splash in the trade market and this time turned to the Florida Panthers to make a deal with. Sean Bergenheim was the name that the Wild would choose and would also gain a 7th round draft pick for a third round draft pick.

Sean Bergenheim will be a role player like Ryan Carter and Matt Cooke, so look for him to get third and fourth line role minutes. in 39 games played for Florida this season, the Helsinki, Finland native has 18 points and is a +2 on the season.

Bergenheim made his season debut against the Nashville Predators last night and wore number 23 for Minnesota.