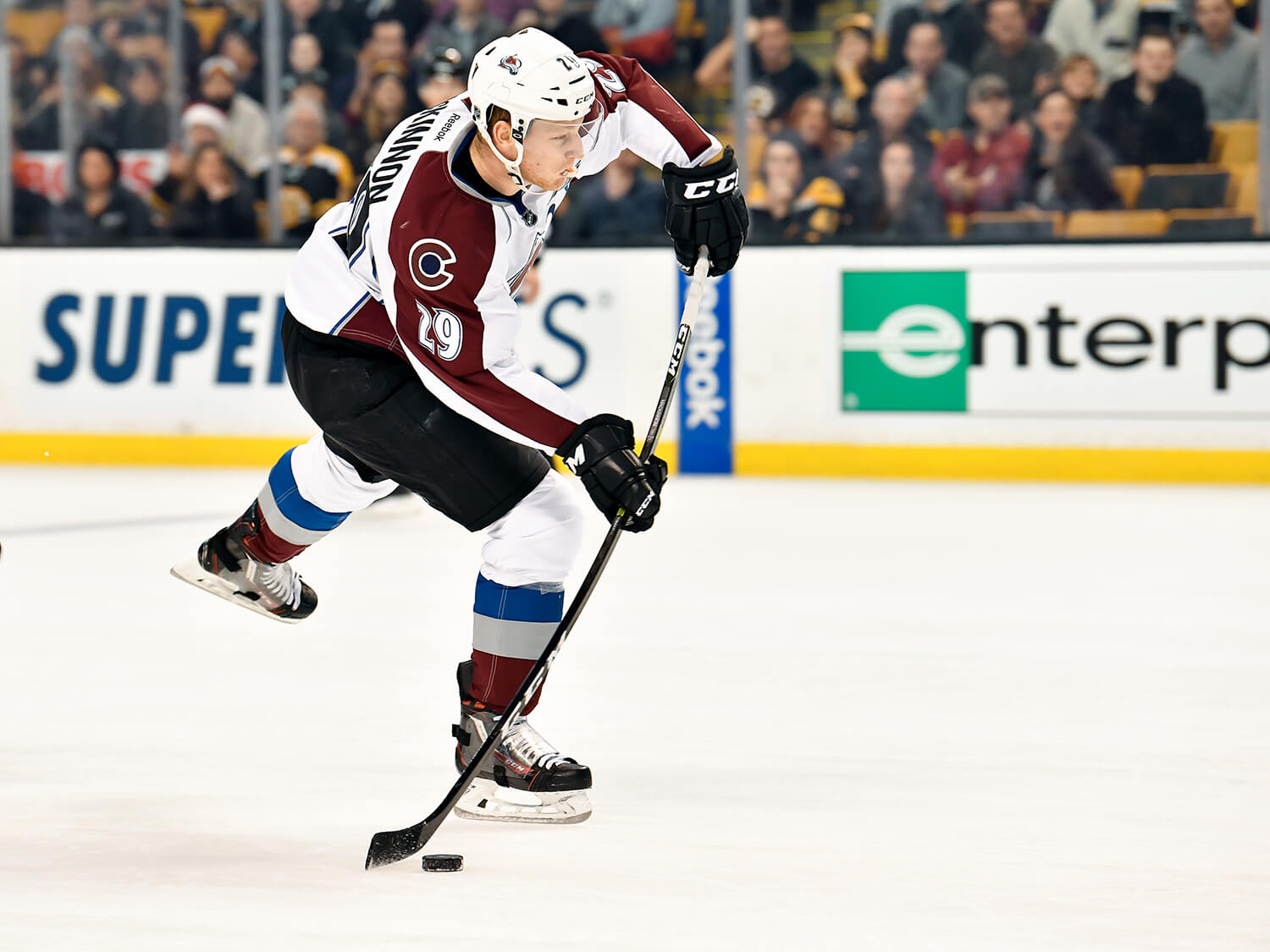 How easy it must be to be discouraged if you’re Colorado. You’ve lost nine in a row and 19 of 21 (sparing one OT point). You really, really suck on defense. Your primary goalie is out, and the guy you use on the second night of a back-to-back barely has his feet on the ground in the NHL. And you can’t score worth a darn yourselves.

They scored from close (goal one), from far (goal four), and even from behind the net (goal five). This is the LA Kings we’re talking about, who entered the night with a plus-three goal differential, worst among Western teams that aren’t actually in deficit mode on this stat, and only 126 goals scored themselves (only three Western teams do worse, including Colorado, which has only 94 for, and now, 166 against).

But what’s the point? The standings tell you that the Avs don’t win much. They might not tell you why, and it’s not up to me to say whether it’s a dearth of talent or a failure in coaching, though you could also add in a failure of spirit which has the team a long, long way downhill from the fearsome squad that used to come into LA with the firm intention of getting two points every single time, and who were the Kings’ playoff nemesis and undoing more than once in the early 2000s.

So rather than rag on Colorado or list off all the mistakes they made versus LA on Wednesday night, let’s dwell a bit on the positive.

The goalie. He was Spencer Martin, and he came in having played two games and having lost one and gotten one OT point. He let in five goals on Wednesday. But he also made a lot of lovely saves. Let me tell you about a couple.

First, Dustin Brown came right down the slot and fired away on the power play. Martin made a good blocker save. In period two, Gaborik snapped off a shot and Martin made a left leg save.

Shorthanded, Pearson and Carter came down two-on-one. Pearson got a pass, and he whacked a shot. Martin closed up his legs, and the puck went out the other side from where it came at him.

In the third period, Kopitar broke in on the wing, moved the puck inside-out to his backhand, and was stopped as the goalie moved towards his right to stay with the power forward. Then on a PP, Muzzin fired a slapper that was saved, and the rebound was redirected at the goalie and saved again. Later on, McNabb fired off a slapper that Carter, looking for goal number three, redirected. The goalie made a leg save.

The final good moment was a toe save with 4:36 to go and the game way, way out of reach.

Actually that’s not true. Near the end, Carter tried once more for this trio of goals, and Martin made a nice blocker save.

Check that. Carter tried yet again with seconds to go, taking a backhand. Again, saved.

With all those saves, and there were 35 of them, what went wrong? The fact that you have to make so many spectacular saves on so many spectacular tries tells all: There’s nobody making it hard for the Kings. Colorado, in addition, had just 22 shots of their own, though they were not to be discounted. Daryl Sutter afterwards said that his goalie had played very well, that the game was hardly a gimme. “That was a legitimate shutout tonight. Some of them have been where there was not many shots nor many scoring chances against, but I think our penalty killing tonight, and always the goaltending is a big part of that, he made some outstanding saves tonight for us.”

The Kings now go out on the road for four in the East, then come back to rest up with a week-long break. They then play six times when their furthest travel is Colorado, and then return home for seven in a row. Their ending games are interesting—they play in Calgary three times in the last month.

Also on the plus side: Nathan MacKinnon. Wow. The guy carried the puck down the gut of the slot more than once, but on one notable occasion, he took it down and through two guys, though it ultimately rolled away from him. Even Budaj of the Kings was ready to praise him for his offensive talents after the game.

The team. They lost. They are sinfully bad. But they kept playing to the end, keeping their pride by going to the net even when there was just a minute left in the game.

Where Colorado goes from here is anyone’s guess, but their season is well done, and so the rumors about trades you might as well just call true. The only thing we don’t know is where guys are going. That they are seems inevitable, despite these glimmers on hope they might enjoy on a night-to-night basis.