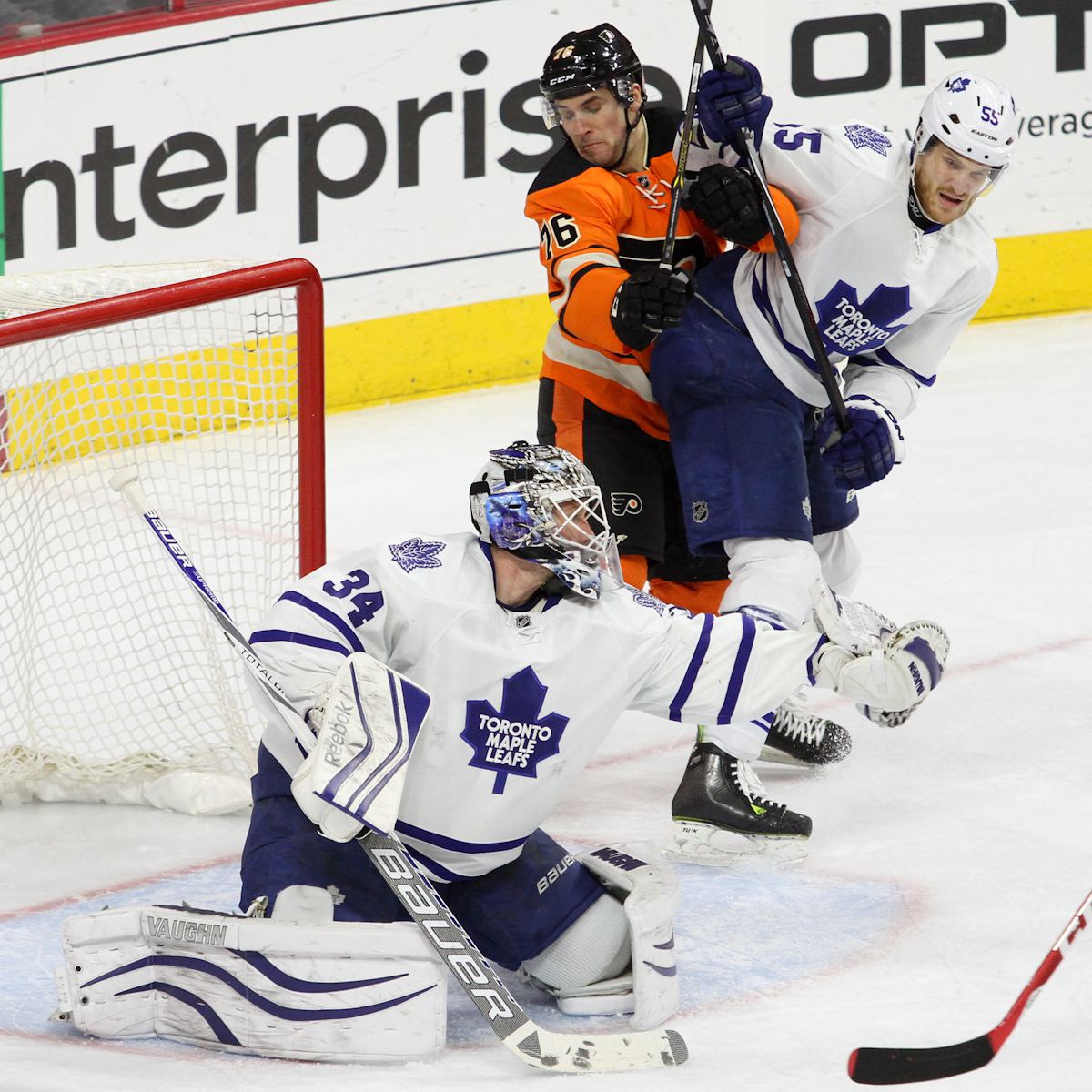 What’s Next for Brian Burke?

Brian Burke was named Senior Advisor to Maple Leafs Sports & Entertainment President and C.O.O. Tom Anselmi and the MLSE Board of Directors on Wednesday.

Put differently, he was fired.

It appears that Burke, the Maple Leafs’ general manager since 2008, was not expecting this.

“Told Burke was absolutely shocked by news,” TSN’s Darren Dreger wrote on Twitter. “Burke responded to a text saying he can’t talk at this point.”

Burke will probably file today under the category of “things you can never prepare for, even if you think it’s coming.” Having gotten to know the blustery GM over the last five years, dating back to his time as GM of the Anaheim Ducks, I know that Burke knows his limits. He knows that his gruff, shoot-from-the-mouth persona is a double-edged sword: When his team is playing well, it works. When his team is playing poorly, it doesn’t. The Maple Leafs never made the playoffs during his time as general manager.

“Brian had a style,” Anselmi told reporters Wednesday. “We knew what we were getting when we hired him.”

The Leafs’ failures were not Burke’s fault. He needed better players and specifically a better goaltender. You can take into account specific moves and non-moves, but none of these spelled Burke’s downfall. He just didn’t win enough style points with a new ownership group that was keeping score. Writes Yahoo.com’s Greg Wyshynski: “He overpromised. He came in preaching truculence, and his teams lacked it. He came in preaching standards of excellence, and then kept his friend Ron Wilson in a job he should have been out of years earlier than he was.”

Anselmi’s terse statement revealed that Burke “will not have direct authority over hockey operations, however this new role will allow our Board and I to continue to benefit from his hockey expertise.”

But for how long?

When Burke stepped down from his GM post in Anaheim, he accepted a similar role that lasted roughly two weeks before he was headed to Toronto. Burke has in the past been a player agent, the NHL’s discipline czar, general manager of the U.S. Olympic hockey team and an outspoken advocate for gay rights. Staying in the shadows isn’t Burke’s strong suit.

TSN’s Steve Kouleas suggested that Burke might make a good general manager of the Brooklyn/New York Islanders. An agent — someone whose full-time job is to negotiate hard with general managers — believes Burke would make a logical successor to Gary Bettman (who some apparently believe is on his way out).

From the fans’ perspective, I tend to agree. Burke is smart enough, a vastly superior promoter to Bettman, and could probably handle the public backlash that comes with the job. But the NHL’s Board of Governors will not choose Bettman’s successor based on these merits. The board will choose someone who will put their (primarily financial) interests ahead of the game’s — certainly not a former player agent.

The more logical successor to Bettman is Bill Daly. Daly is 12 years younger than Bettman, has had the best preparatory training one can receive as deputy commissioner, and would not have to convince anyone within the league or the Board to support his ascension to the throne. The same cannot be said for Burke.

Still, there’s room for Burke in the league’s front offices. Maybe he succeeds Daly if — and this is an unwarranted if — Bettman indeed loses his job. Better yet, make up some title for him and leave him in charge of handing the Stanley Cup to the winning captain.