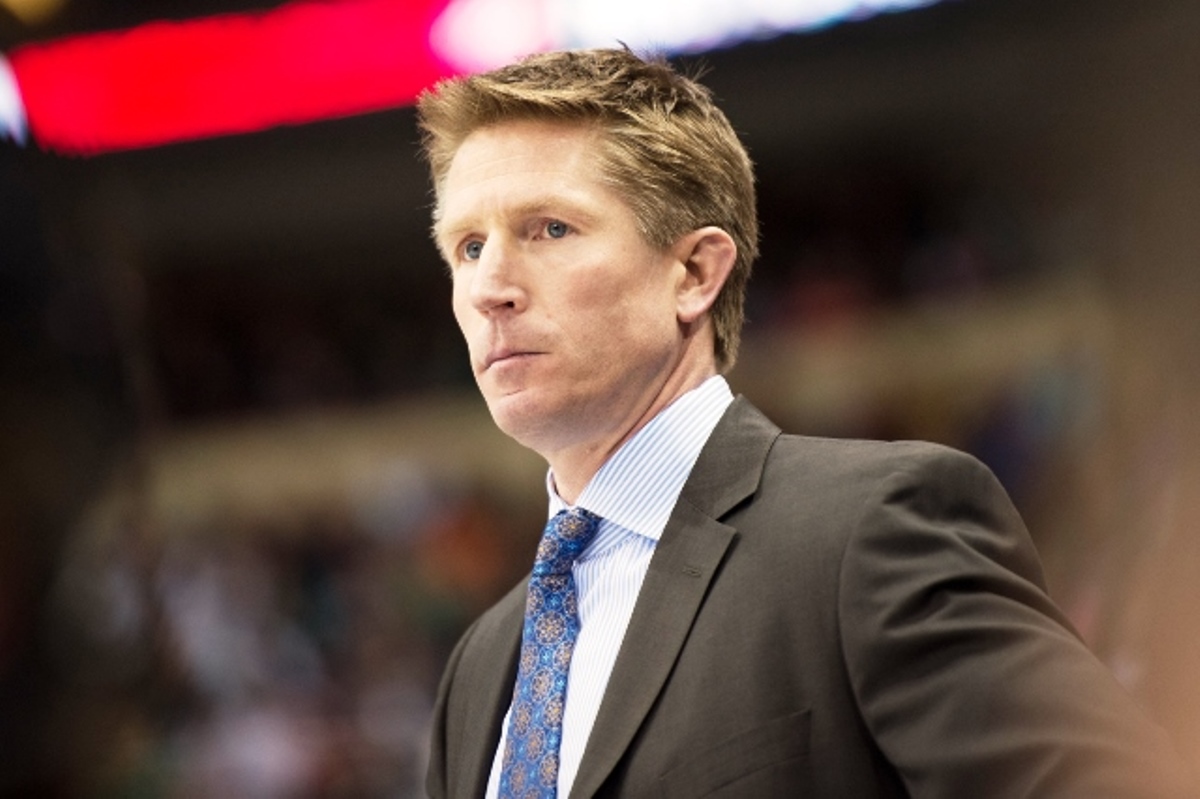 UND Advances to the Frozen Faceoff

Grand Forks, ND – Coming into game three of their best-of-three series, the University of North Dakota Hockey team had no room for error. It’s was do-or-die, lose, and they most certainly would miss the NCAA tourney. There’s would be no second chances for the Green and White if they lost game three against the Colorado College Tigers.

After going 3-3-0 over the last three weekends, UND was once again a team sitting on the NCAA Tournament bubble.   With that in the back of their mind, the UND hockey team was exited to play under those terms.  They seemed to embrace it.

“I guess it’s exciting,” senior forward Derek Rodwell said. “It’s one of the games that you want to get up for and play. We knew everyone on this team was going to bring it tonight. Everything was on the line. We were going to put it down and play for each other. We did that tonight.”

Those sentiments were echoed by assistant captain Stephane Pattyn

“We were excited,” Pattyn said. “I think getting to the rink this morning we kind of wanted to keep it light. We didn’t want any nerves going out there. We knew just wanted to play our game and we did. We were excited and anxious to play.”

UND came out of the gates like a team possessed, they were relentless, they pushed the pace and took  a 3-1 lead to the locker room after one period of play.

This game would start differently than the previous two.  During the middle part of the first period, the Tigers started to push back and were buzzing the UND net.  UND goalie Zane Gothberg stood his ground, and came up big, making three big saves. And just like that – UND would clear the zone – take the puck down the ice and Troy Stecher would hammer home his second goal of the year. With the goal tonight, Stecher broke a 30-game drought.

The Tigers were only able to get one past Gothberg in the first period and UND would take a 3-1 lead into the first intermission. UND would outshoot C.C. 13-8.

In the third period the two teams would exchange goals and UND would hang on for the 4-3 win, sending them to the Frozen Faceoff next weekend in Minneapolis.

After the game, head coach Dave Hakstol was asked if the line change had anything to do with the game three rally.

“It has nothing to do with us changing the lines,” Hakstol said. “It’s just those guys making plays. I thought everybody played hard. We got contributions from a lot of guys. You can probably ask anybody on our team, nobody cares who scores. The key is that we scored enough to win tonight and everybody contributed.”

With the loss, the Colorado College Tigers end their season with a (7-24-6) record. UND improved to (22-12-3) on the season. More importantly, UND moved up to 13 in the Pairwise Rankings.

UND will make the post season conference tourney for a 12th season in a row.

UND goalie, Zane Gothberg has allowed two or fewer goals in 16 of his last 19 starts. He allowed exactly 3 goals in each of the other three, all against Colorado College.

Tigers goalie Josh Thorimbert stopped 26-of-30 shots and wit the loss ends his season with a 7-23-3 record. UND goalie Zane Gothberg stopped 27-of-30 shots he faced and improved to 17-8-3 on the season.