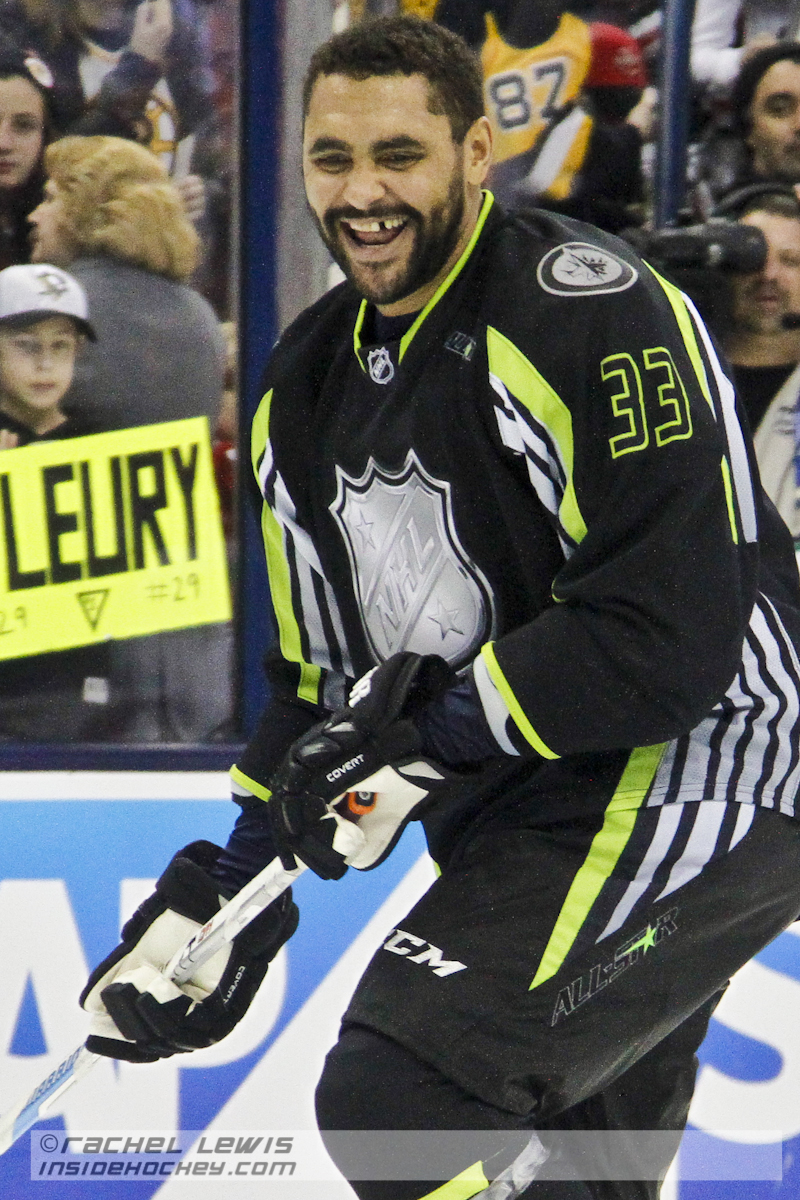 The San Jose Sharks hosted the Winnipeg Jets on Thursday night in their second to last home game of the regular season.

After a blocked shot in front, Joe Thornton slid the puck over Joe Pavelski for a close range goal in the first period to open the scoring. The Sharks took a 1-0 lead at the 11:16 mark of the first. Tomas Hertl provided the other assist on Pavelski’s 37th goal of the season.

The Sharks led the Jets 1-0 after 20 minutes, despite both teams being tied at six shots apiece. The first period was a little physical because Winnipeg had 12 hits while San Jose had six hits.

Early in the second period, Justin Braun was called for tripping Marko Dano, which allowed the Jets to go on the power play. Also, Nick Spaling was called for slashing Julian Melchiori. Winnipeg went on their second power play of the game and managed to take advantage of it. Mark Scheifele’s cross-ice pass from the side of the net knocked off a defender and went through Martin Jones’ legs. Blake Wheeler and Dustin Byfuglien provided the assists on Scheifele’s 28th goal of the season. The game was tied 1-1 at 9:03.

Just 2:39 later, San Jose took a 2-1 lead. Patrick Marleau slid a pass over to Joe Thornton, who slapped a one-timer for a power-play goal. Logan Couture picked up the other assist on Thornton’s 19th goal of the season.

The Sharks went on their second power play of the game after Mark Stuart was called for slashing Chris Tierney. Once again, San Jose capitalized on the power play, as Paul Martin scored his third goal of the season to give his team a 3-1 lead at 15:34. Joel Ward won the faceoff to Martin, who launched a slap shot through a screen and past Ondrej Palat for a power-play goal.

The Jets made it a one-goal game with 2:01 left in the second. Byfuglien’s wrap-around attempt left the puck at the top of the crease, where Andrew Copp smacked it past Jones. Nic Petan picked up the other assist on Copp’s sixth goal of the season.

The Sharks’ lead was short-lived, as Blake Wheeler took a pass in the circle and made a power move to his forehead in front that beat Jones, tying the game at 3. Scheifele and Byfuglien provided the assists on Wheeler’s 25th goal of the season.

Both teams were tied 3-3 after 40 minutes with the Jets outshooting the Sharks 16-15. The game remained physical, seeing that Winnipeg had 23 hits while San Jose had 14 hits.

The Jets scored early in the third period, but the play didn’t count. No goal for Winnipeg.

Patrick Marleau put the Sharks ahead 4-3 at 7:03 in the third. Marleau centered the puck from the left circle that hit two Jets defenders and went past Ondrej Pavalec for the lead. Melker Karlsson and Nick Spaling provided the assists on Marleau’s 25th goal of the season.

After that, Schefiele waited in front to collect the rebound and backhanded his second goal of the game on the power play to even the game 4-4 at 12:02. Nikolaj Ehlers and Petan provided the assists on Schefiele’s 29th goal of the season.

But the game wasn’t over yet. Byfuglien wristed a shot that deflected in off a defender’s stick, giving the Jets a 5-4 lead with 9.9 seconds left in regulation.

The Sharks dropped a 5-4 decision to the Jets at SAP Center. Both Jones and Pavalec made 21 saves for their teams.

The loss assured that San Jose will finish third in the Pacific Division and open their Western Conference First Round series on the road against the Los Angeles Kings or Anaheim Ducks.

“It doesn’t really matter when we have to get ready for the playoffs. We have to do a good job on the road. It’s not going to be easy, but we got guys who are willing to try. . .We definitely need something. We’ll get it out of our systems, try to figure out our flaws and play a little better,” captain Joe Pavelski said.

“There are a lot of issues of how we play that we’re unhappy with at home,” center Tommy Wingels asserted. “We didn’t play with a playoff-like mentality. You can’t turn pucks over in the neutral zone. You can’t turn pucks in the other zone. That’s what we’ve been doing numerous times. We don’t have speed and that’s tough to defend.”

“I understand there were mistakes, but I’m sure we’ll bounce back on the road. You want the best record you can get,” head coach Peter DeBoer added. “It was a good game. Things happen. The first error was okay, but things went downhill after the second one. . .I don’t think we relaxed. Relaxed isn’t the word. We just missed out on some possible chances.”

According to San Jose Sharks reporter Paul Gackle, head coach Peter DeBoer said both defenseman Marc-Edouard Vlasic and forward Matt Nieto are “looking good” after skating at Sharks Ice on Wednesday. However, neither player dressed against the Jets on Thursday.
Both players have missed 10 consecutive games after suffering injuries against the Arizona Coyotes on March 17.

Chris Tierney will return to the lineup on Thursday while Martin Jones will get the start in the goal.

Up Next: Sharks host the Arizona Coyotes Saturday in their final home game of the regular season. The puck will drop at 7:30 pm PT on FSAZ, CSC+