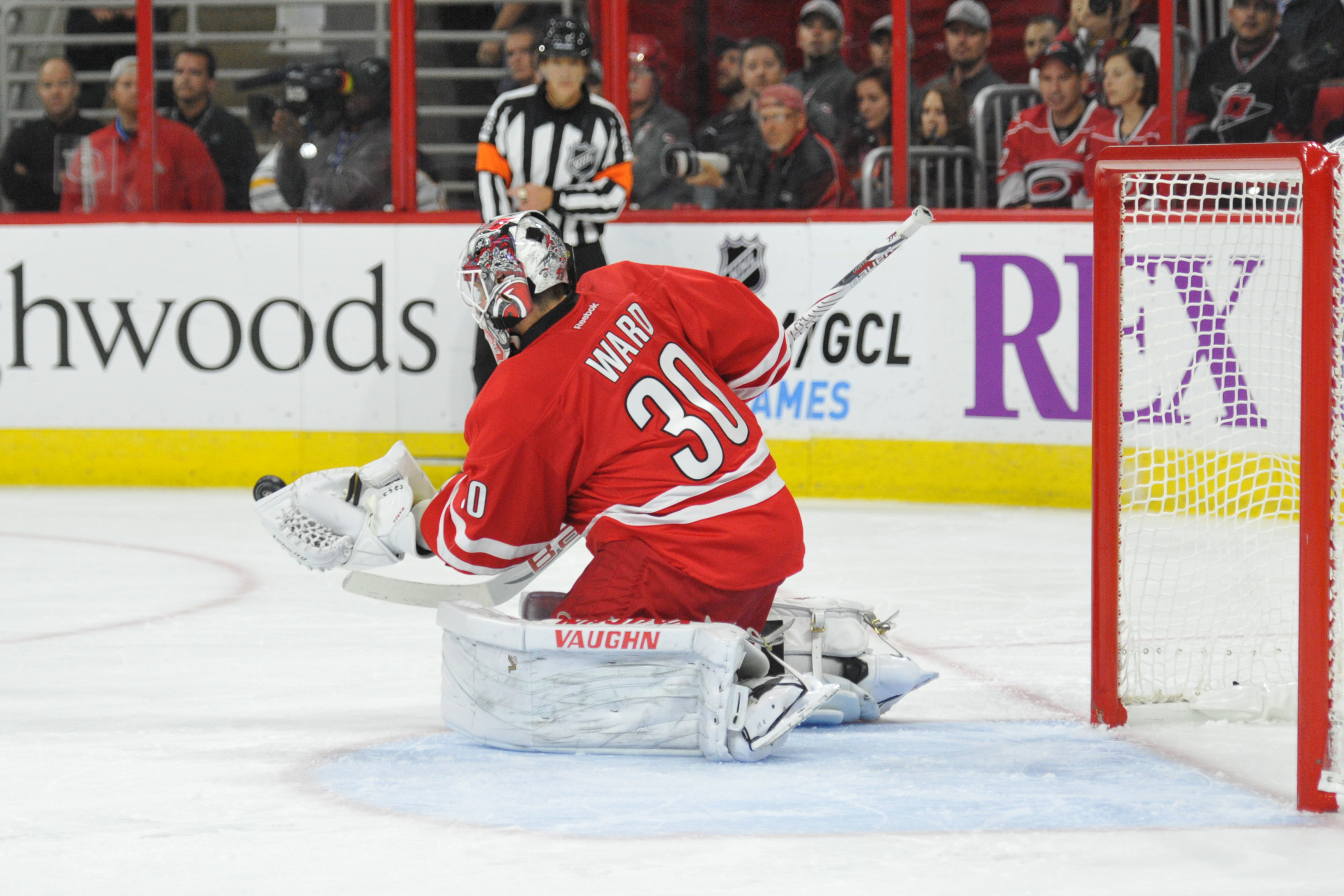 The Future of the Shootout in the NHL

Last NHL season (2013-2014) every team had at least 6 or more games decided by the shootout to break a tie. The Washington Capitals actually had 21. There has been a lot of controversy surrounding the introduction of the shootout since its adoption in the 2005- 2006 season.

The NHL had never used the shootout until 2004 at the NHL All-Star game when 65 minutes of hockey produced a 5-5 tie game. The shootout was used to decide the game. Could television have played a part in the decision to adapt the IIHF overtime tie breaker? A fast resolution with lots of drama is tailored made for the television audience. In the end, all sports are entertainment. Let’s face it, as the hockey games become more about defense, less goals are scored. Adding this exciting finish to those last few minutes of the All- Star game set in motion the ongoing debate about whether the shootout has a place in NHL Hockey.

The NHL shootout owes its origins to International Hockey (IIHF) competitions where shootouts, (formally called game winning shots GWS) have been around for awhile. Coaches selected 5 players to take penalty shots, one at a time, against the opposing goaltender, with teams alternating shots. Each team got one shot per round. The winner was the team with the most goals after 5 rounds. If the shootout was tied after five rounds, tiebreaker rounds were played one at a time, with each team taking one additional shot until there was a winner.

As with every sport, modifications to the rules have taken place over the years. In 1998, the IIHF adopted a new procedure for shootouts with three rounds instead of five and allowing the same player to take multiple shots after those first three rounds. A perfect example of this could be seen at the Sochi Olympics. The United States and Russian teams ended in a 2-2 tie game after regulation play and played eight rounds of shootouts. American T.J. Oshie became a household name after his winning performance, scoring 4 times in the shootout and scoring the winner in the eighth round.

As of the 2005-06 seasons, the NHL has adopted the shootout to settle ties in regular season games. The shootout is used if the game remains tied after five minutes of overtime. Each team names three shooters. If the game remains tied after the three shooters are done, teams continue shooting in “sudden death” mode. The game cannot end until each team has taken the same number of shots. With the adoption of the shootout, ties are eliminated from the NHL standings. A team is awarded two points for a win (listed as “W”), zero points for a regulation loss (“L”) and one point for a game lost in overtime or a shootout (“OT” or “OTL”).

Critics of the shootout say that it is nothing more than a gimmick, that hockey is a team sport and the idea that the outcome rest on two players, the shooter and the goalie, diminishes the 65 minutes of team play. A comparison would be if baseball broke out the homerun contest to settle their ties. On August 9th the fans at the Los Angeles Angels and Boston Red Sox game would have welcomed that homerun contest instead of sitting there for a grueling 19 innings. Which begs the question, what inning did they stopped selling beer?

When a game results in a tie both teams earn a point for a job well done. The second point is up for grabs and there is finesse that is required by the player to know his opponent guarding the net. There is a psychology to it. Spectators can feel that. How fast will he skate, which side will he shoot, and how high will he place the puck in the net? It isn’t just skate down the ice and see what happens. There is nail biting excitement that fans appreciate.

The shootout, as it stands now, may be in for a revamp very soon. Starting with the 2014- 2015 season when the American Hockey League game goes to overtime, seven sudden-death minutes will be put on the clock. Teams will play the first three minutes with 4-on-4. A whistle at the end of 3 minutes indicates a switch to 3-on-3 for the remaining 4 minutes. In addition, the overtime will be preceded by a dry scrape of the rink, and the teams switch sides. It’s clear that these changes are designed to spur overtime scoring. If there’s no winner after seven minutes of overtime the game will go to a shootout to determine the victor. This is significant; it should help reduce the number of games that are decided in a shootout. This may be something the NHL will want to institute to address the calls to decrease the emphasis on the shootout to settle a tie. It also addresses those times when teams are so well matched that ¬5-on-5, 4-on-4, or even 3-on-3 play cannot get it done. This is something the New Jersey Devils may welcome, considering last season they did not win one of their 13 shootouts.

As stated above, hockey is entertainment (or it could be argued that in Canada it is a religion). As entertainment, the fans have the power to implement change merely by participation, whether it is buying a ticket or watching a game on TV. If ticket sales fall off, or viewership drops, analysts will be scrambling to find out why. If they discover that it is because the game isn’t exciting enough, the powers that be will implement whatever changes that will address that. The shootout, therefore, should find its place even if it is after all avenues of team play have been exhausted.