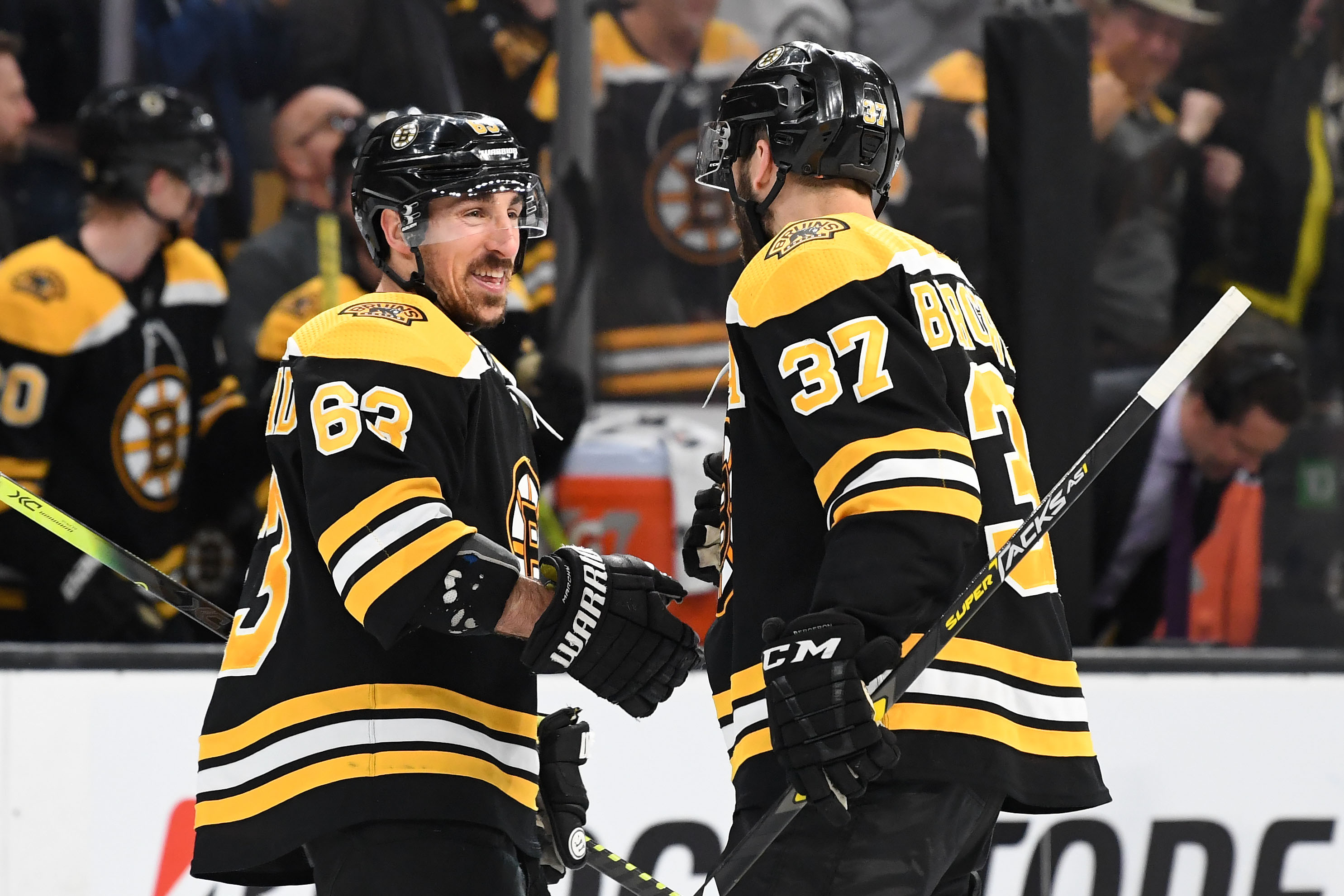 The Bruins Have A Plan

Whether it was out of necessity or the stubbornness just became tiresome, Boston Bruins head coach Bruce Cassidy finally did it. The offensive lines have a new look to them.

Obviously, the biggest reason for this occurrence was the recent six-game absence of Patrice Bergeron due to a lower-body injury. That is the nature of the beast and how things work in the National Hockey League. One would be extremely naïve to assume that a team can make it through an entire season without suffering a few casualties along the way.

If you wanted to put a positive spin on what is going on right now with the Bruins, then the silver lining is that this is all happening relatively early in the year. As of the first week of December, Boston is now over a whopping 140 man-games lost to injury or illness. Despite this, the Bruins are still 15 points ahead of both the Florida Panthers and the Buffalo Sabres for the top spot in the Atlantic Division.

See, the world is not crumbling around the busy streets outside TD Garden. If fact, the B’s are thriving.

With the defensive core as deep as it has been in recent memory, along with the goaltending duo of Tuukka Rask and Jaroslav Halak playing outstanding right now, the offense is clicking with the shuffled lines. Hard to believe, right? Well, the B’s current 13-game point streak says otherwise. Moreover, they have still yet to lose in regulation on home ice this season (12-0-5).

It appears that the Bruins have a long-term plan after all. Here is what we have witnessed:

Danton Heinen looks like a completely different player out there. Yes, he only has one point in his last five games. Yes, he needs to score more. Those statements are undisputed. However, the eye test alone shows that he is getting his chances. He just seems to have more confidence in his play-making ability and his mindset to score. Let’s take Thursday night’s game against the Chicago Blackhawks as an example; Heinen recorded six shots on net in just under 20 minutes of ice time. Playing alongside Charlie Coyle and Brad Marchand would certainly elevate the play of someone looking to break out offensively. Heinen is slowly getting there.

Also, David Krejci is excelling in all three zones with Bergeron out of the lineup. With two goals and two assists in his last five games, the 33-year-old center has spent time playing with the likes of David Pastrnak, Jake DeBrusk, David Backes, among others. Krejci needed some freedom to blossom offensively this season and he has made the most of it.

Lastly, Par Lindholm has been a much underrated addition to this roster. After signing as a free agent this past summer, the Sweden native does so many of the little things right that will not necessarily show up on the score sheet. Lindholm is fifth on the team in faceoff win percentage with 47.8 and he is one of the forwards who is relied upon in penalty-killing situations. Overall, a solid player for this organization.

Injuries to Karson Kuhlman and Zach Senyshyn have hindered their growth as players, so those are two guys who will only get better with time when they get their opportunity. There is nothing wrong with some friendly competition.

The Bruins will have some decisions to make once everyone is healthy, but this is a great problem to have if you are a team looking to contend for the Stanley Cup.