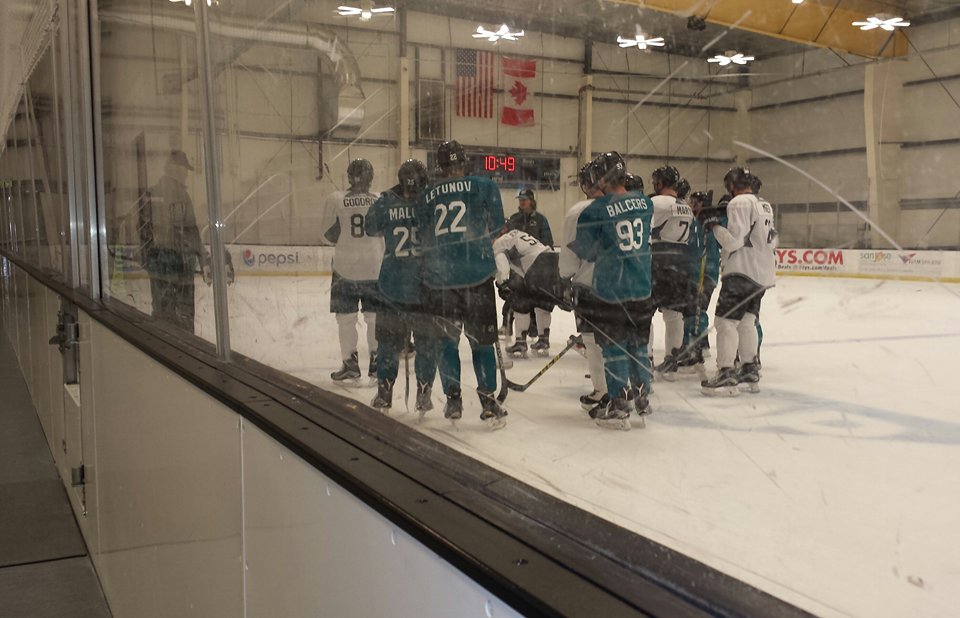 Sharks Prospects To Compete At Westminster Promenade in Colorado

The San Jose Sharks announced today that the organization will participate in the 2016 Rookie Showcase, a three-day rookie tournament, alongside the Anaheim Ducks and Colorado Avalanche, from Sept. 17-19 at the Ice Centre at the Promenade in Westminster, Colo.

Each team will play two full games during the round-robin tournament, facing each opponent once. The Sharks will take on the Avalanche on Saturday, Sept. 17. That’ll be followed by the Ducks and the Avs on Sunday, Sept. 19. The Sharks and Ducks will face off on Monday, Sept. 18.

The rosters, which will consist of some of the top prospects in each organization, will be announced closer to the event.

Seating for the general public will be extremely limited with more details to be announced shortly.