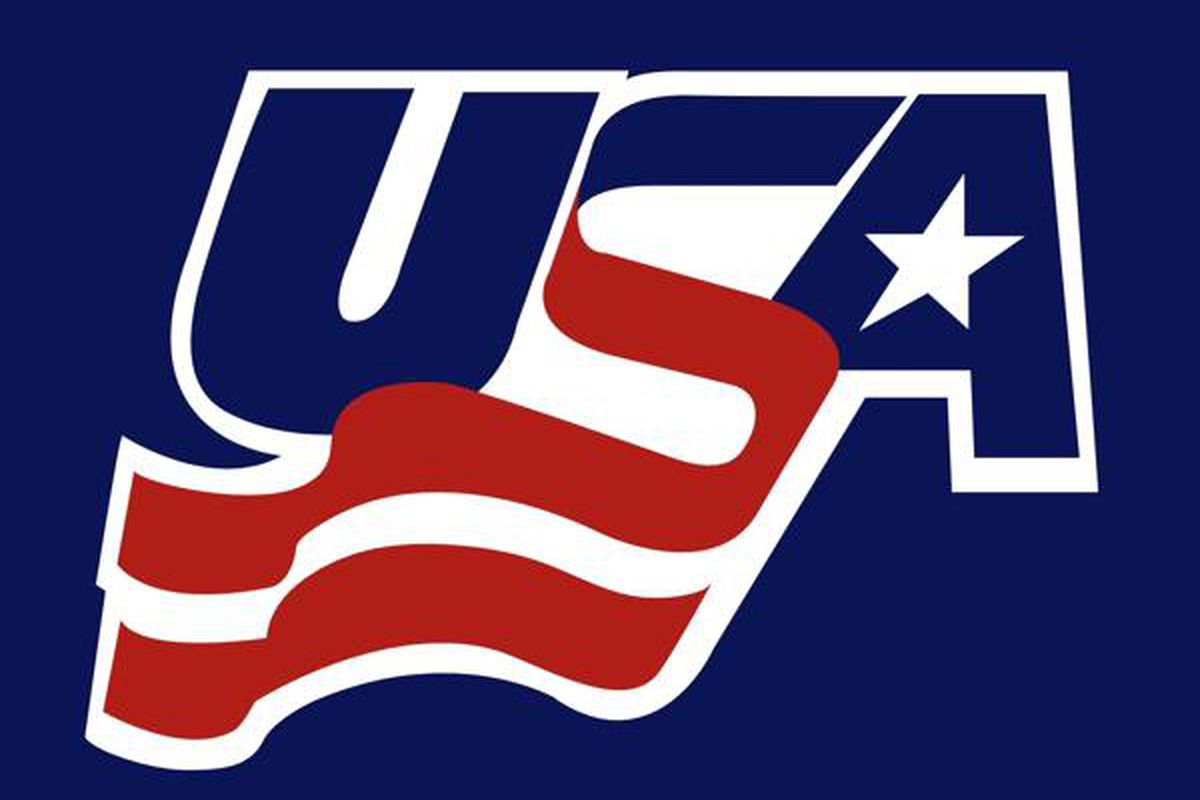 Sam Colangelo Named to the Preliminary Roster of the 2021 U.S. National Junior Team

BOSTON — Sam Colangelo has been named to the preliminary roster of the 2021 U.S. National Junior Team, announced on Monday. USA Hockey has named a total of 29 players to the preliminary roster and will start training camp on December 6 at USA Hockey Arena in Plymouth, Michigan to finalize the 25-man roster which will play in the 2021 International Ice Hockey Federation (IIHF) World Junior Championship from December 25-January 5, 2021 in Canada. The final roster will be announced on December 13.

The Stoneham, Mass. native is heading into his freshman year with the Huskies and was selected 36th overall in the 2020 NHL Entry Draft by the Anaheim Ducks. The forward played 55 games for the USHL Chicago Steel the last two seasons putting up 31 goals and 30 assists including 58 points last season.

Note: The roster does not include New Jersey Devils forward Jack Hughes, who is still technically eligible for the event despite having played in a full NHL season.