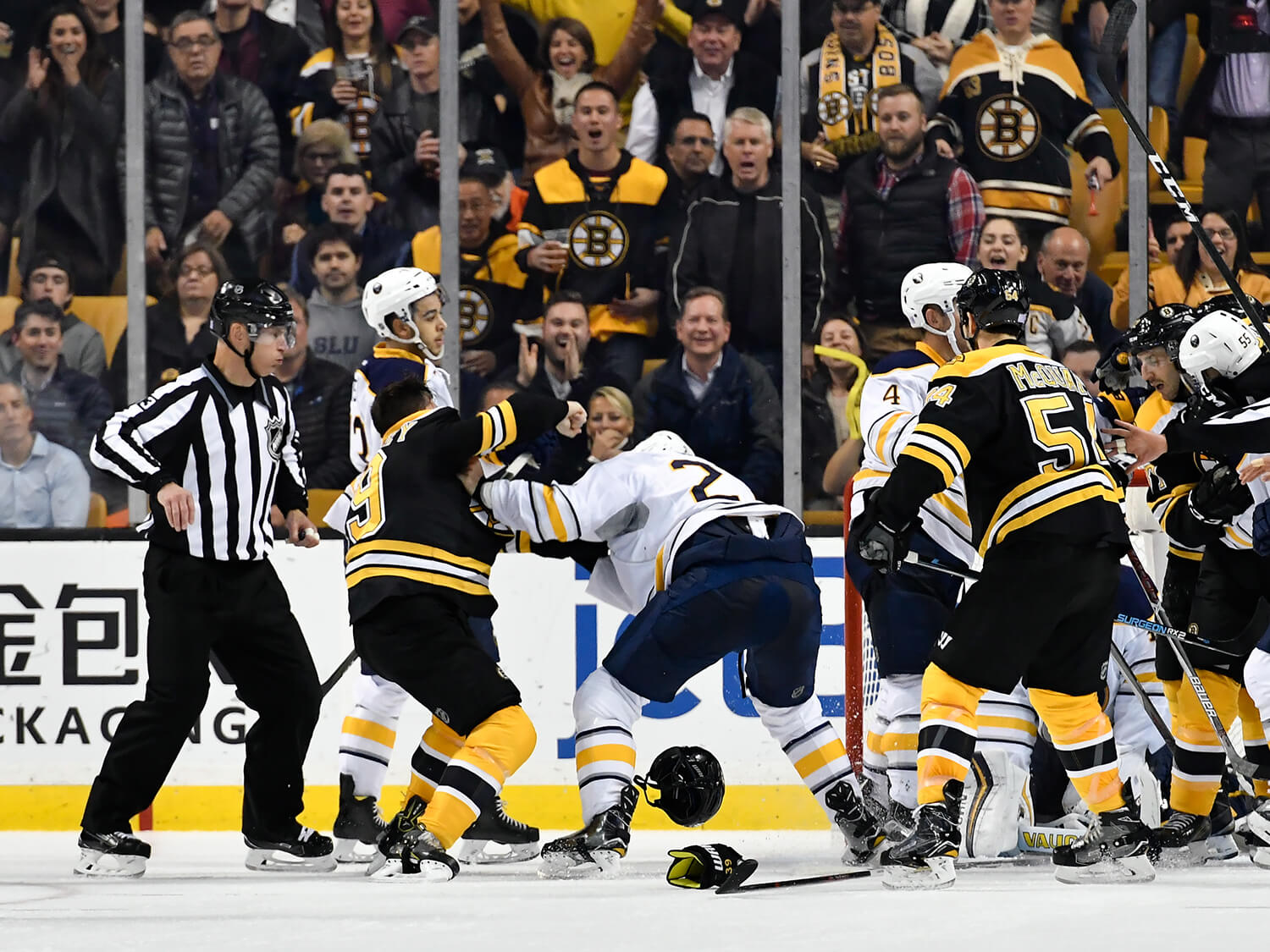 It’s not often the Anaheim Ducks score four goals. It is rather familiar that they can come from an early  deficit, because they  so often start as if the  game can begin without them. So when they do both of those things, they should win.

Not when playing the San Jose Sharks, as they  did in Anaheim in the first of two games versus San Jose Friday night. The game see-sawed from one team to the other, but the shootout eventually decided  it in the Sharks’ favor.

The Ducks made one significant lineup change. Captain Ryan Getzlaf was out, with a lower body boo-boo, and Derek Grant, gap-toothed four-liner, was in. Only he wasn’t playing on the fourth line. He was centering Getzlaf’s line, with Adam Henrique and Troy Terry on the wings.  Grant was there in some part for his ability to win faceoffs, and he did that, taking 57% of his draws, none more important than that which led to the Ducks tying the game at  1-1 in the middle part of period two.

The Ducks often controlled play in the second frame.Adam Henrique’s explanation for that? “We got on our forecheck as a unit,” and it showed. Henrique scored the  game-knotting goal after Grant won a faceoff  and forced the  puck to the area in front of the crease.

Grant, who has been with the Ducks three separate times, also recorded five shots in the game and a total of two assists. He was matched in that department by Jacob Silfverberg. Three different players recorded four shots. The Ducks had 37 in total, to San Jose’s 30.

The Ducks trailed 1-0 after one period. In period two, they scored three goals, unanswered. Things were looking good. And then the Sharks scored at .39 of period three before notching two more to forge ahead, 4-3. The Ducks tied it on Max Comtois’ second of the game.  He leads the Ducks in goals this year thus far, with five, and points, with six (tied with Carter Rowney, who has six assists and zero goals).

Comtois pointed to the need to get down low to the net and score “those crappy goals” as a Ducks’ key  to victory. He said  further that he and Terry  are close and that he’s glad that Terry  has finally scored this season–that being the goal that put the Ducks up 2-1. “I’m happy with the  way he got that goal,” shooting from one knee, Comtois pointed out. When asked how he thinks things can be turned around for the Ducks, he said, “We just have got to bear down on what we’re doing right . . .  forecheck . . . drive the net.”

“We play hockey to score goals and to win hockey games. . .  . That second period is exactly  how we need to play.”

That’s true, but Anaheim could also try to play the third period a little tighter  rather than blowing 3-1 leads. Just an idea.

The teams would eventually go to a three-round shootout, but the Ducks had their chances to gain the extra point prior to that: they had a power play in OT, but did nothing with it.

This failure prompted their coach to comment after, “We’ve gotta find ways to bury teams on the  power play. It can’t just be two minutes where nothing happens.” The Ducks, aside from the chance in OT, had a couple of two-on-one chances in a row at one point in the game. They also had a horrible turnover by the Sharks come straight to the slot for Heinan, who shot more or less into the goalie’s glove. Martin Jones was the San Jose netminder.

John Gibson was the losing goalie, but he was outstanding, including a toe save in the last one minute of regulation that kept things at 4-4 and allowed OT.

The coach later said, “When you have a 3-1 lead, you have to be a team that comes out and expects to win . . . .  Some were on board with that tonight, and some were not.” He did not name anyone, nor was he asked to, but he still had to be pleased with the points production of some of his marquee players, including those already mentioned and Troy  Terry  with a goal and an assist.

The game was about as loose and run-and-gun as you’ll see in the disciplined NHL these days. The teams skated up and down the ice, with the defense often ignored. This was not just Anaheim, but also San Jose, who many times activated defensemen, mostly Brent Burns.

So why didn’t the Ducks come up with the win, having a 3-1 lead after two periods? Poor start in the third. The goal at 39 seconds was followed by another just past two minutes. That one, by Evander Kane, was all speed, a shorthanded goal that he rifled past Gibson, long side.

Not good memories for Ducks’ players. Maybe they can make it better Saturday night.

The teams play  again in a day, as noted above.

Meanwhile, by  the way, the  cross-town Kings were in Vegas, getting themselves behind 5-0 before clawing back to semi-respectability with two goals of their own.