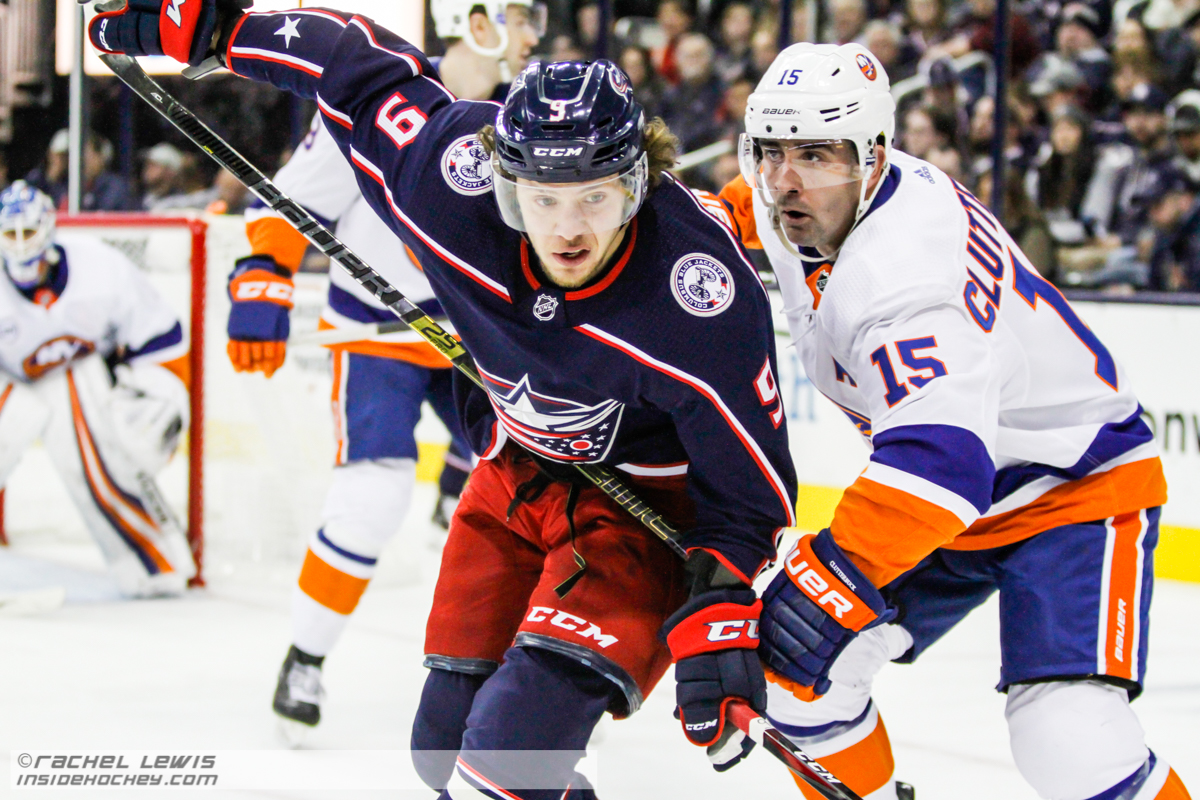 Panarin, who had long been rumored to have his eyes on the Big Apple, had in recent days seemed less inclined to sign with the Blueshirts, the Panthers and cross-city, Islanders emerging as the favorites until Monday morning when a late push by the Rangers seemed to turn the odds in their favor.

Columbus, where he played his last two seasons, also made a significant run prior to midnight with the scoring winger. As the team owning his rights, they were the only club that could offer an eighth season. It’s believed their offer was around $12 million annually. Unwilling to stick around there, he took a year less and less money for Broadway and the chance to play on the big stage.

The Rangers will have roughly $8.8 million in cap space with four key RFAs to sign in forwards, Brendan Lemieux and Pavel Buchenvic as well as defensemen, Anthony DeAngelo and Jacob Trouba, the latter of which was a key acquisition earlier this offseason from the Winnipeg Jets.

Prior to signing Panarin, the Rangers sent Jimmy Vesey and his $2.275 million this season–RFA at season’s end–to the Sabres for a 2021 third round pick.