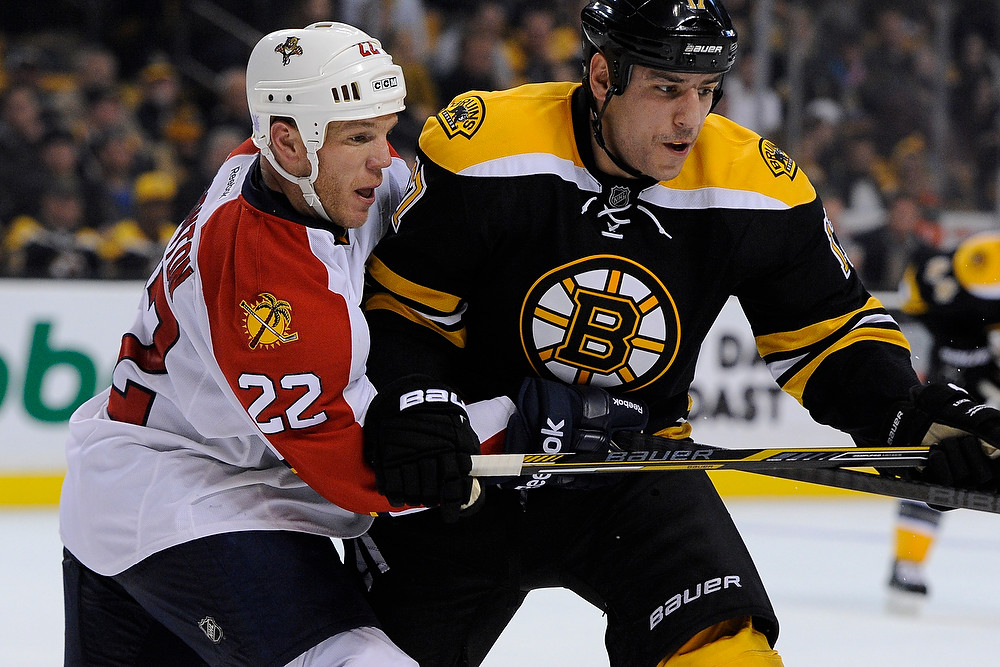 Good Afternoon Hockey Fans! Well, the 2015 NHL Draft is over. Next up, the NHL’s free agent signing period. This is one of the most wonderful times of the year after the Stanley Cup Playoffs.

The free agent signing period is where teams look to land that next big name star player that can put them over the top. Two years ago, the Minnesota Wild landed unrestricted free agents Zach Parise and Ryan Suter. Of course, the Wild now have cap issues with their big name signings.

Without further adieu, let’s take a look at some of the stories making the rounds after the NHL Draft.

Winners and Losers From Draft Weekend (The Hockey Writers)

No team did less than Penguins at NHL Draft (Trib Live)

After one poor draft, the Don Sweeney watch is officially on in Boston.  Well, maybe not. But it sounds like the Boston Bruins media was less than impressed with the Bruins 2015 draft. Slow start for Don Sweeney (Boston Herald).

The Boston Bruins made a lot of news with the trades they made this past weekend from some draft picks and prospects. First, the Bruins sent defenseman Dougie Hamilton to the Calgary Flames. Post trade, it sounds like Hamilton won’t be missed by his former teammates. Apparently, Dougie Hamilton was ‘uppity kid’ as post-Bruins character attacks begin (Puck Daddy)

I like many Boston Bruins fans are shocked that the Bruins sent Lucic to Kings for Miller, Jones, draft pick (AP Hockey)

Milan Lucic on being traded to the Kings: ‘Going to team that knows how to win’ (CSNNE.COM)