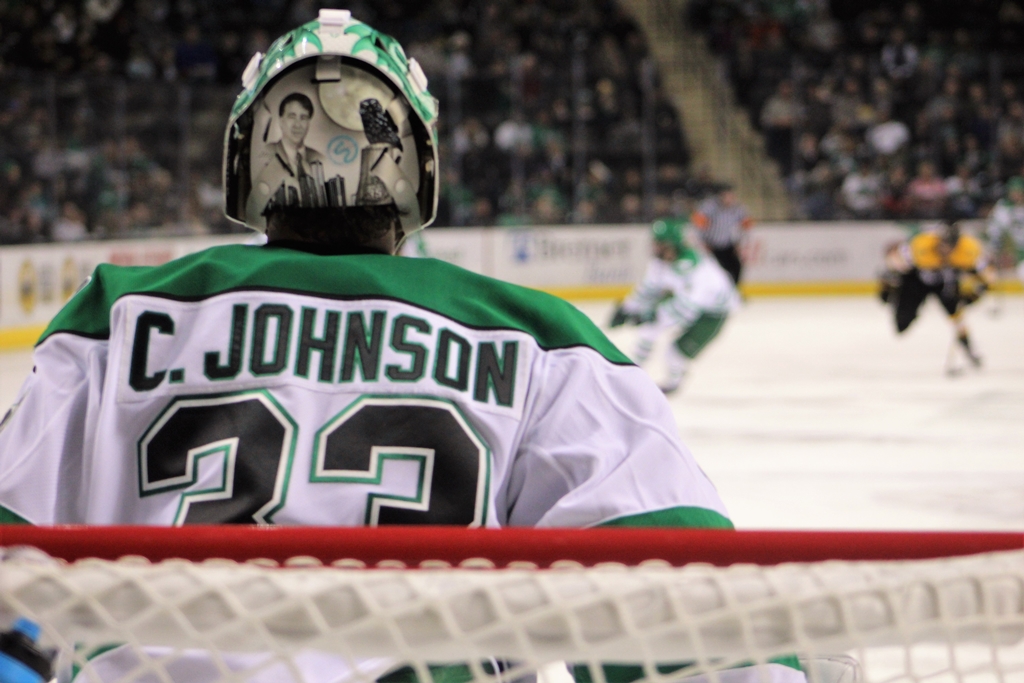 On Friday night, the University of North Dakota lost 4-2 to the Colorado College Tigers.

After the game, UND head coach Brad Berry wasn’t happy with the 4-2 loss.

“Every time that we scored our goals they came in right away (and scored),” Berry said. “We let the game get away from us for those very things. After you score a goal or after you give up a goal, you have to have an even harder shift. I don’t think we had that and they took advantage of that.”

Again, UND isn’t scoring a lot of goals and they’re not getting a lot of puck luck. Hence, UND is 0-2-3 in the last six games they’ve played in. In those six games, they haven’t played that bad, they’re just not closing teams out. They’re also averaging a mere 2.16 goals per game. That’s last in the NCHC.

“We have to find a way to get into a grove and get momentum in games and close games out,” head coach Brad Berry said. “Once you get that first one you build on it from there. We haven’t won in six games right now. It’s one of those things where you have to start by keeping it simple. Doing the things that you do on a daily basis and making sure that you close game out and then from there get you try to get the next one.