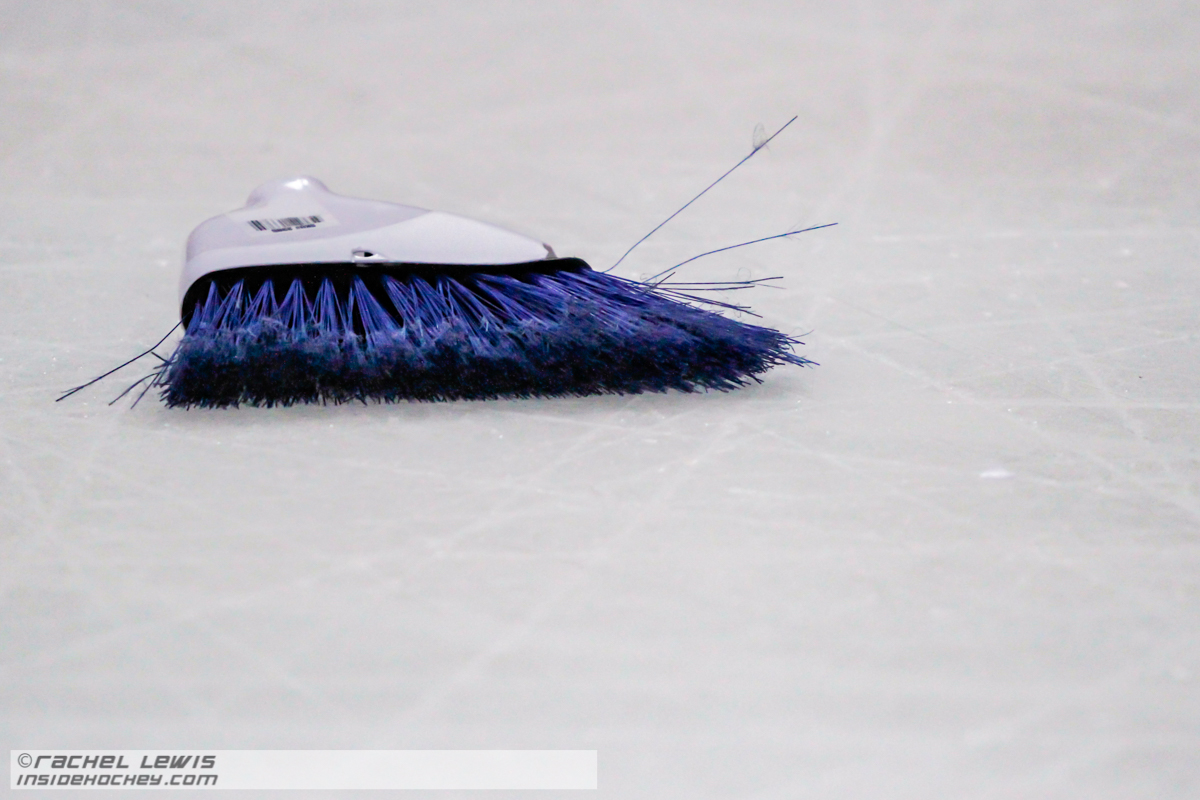 The Columbus Blue Jackets sweep the Tampa Bay Lightning in the first round of the 2019 NHL Playoffs.

NHL brackets across the world bust out as the Columbus Blue Jackets sweep the Presidents’ Trophy winning Tampa Bay Lightning 7-3 Tuesday, April 16, 2019 at Nationwide Arena in Columbus, OH.  The Blue Jackets will be making their first appearance in the second round of the NHL playoffs, playing the winner of the Toronto/Boston series.  The New York Islanders also swept the Pittsburgh Penguins tonight and will play the winner of the Washington/Carolina series in the second round.  (Rachel Lewis – Inside Hockey)