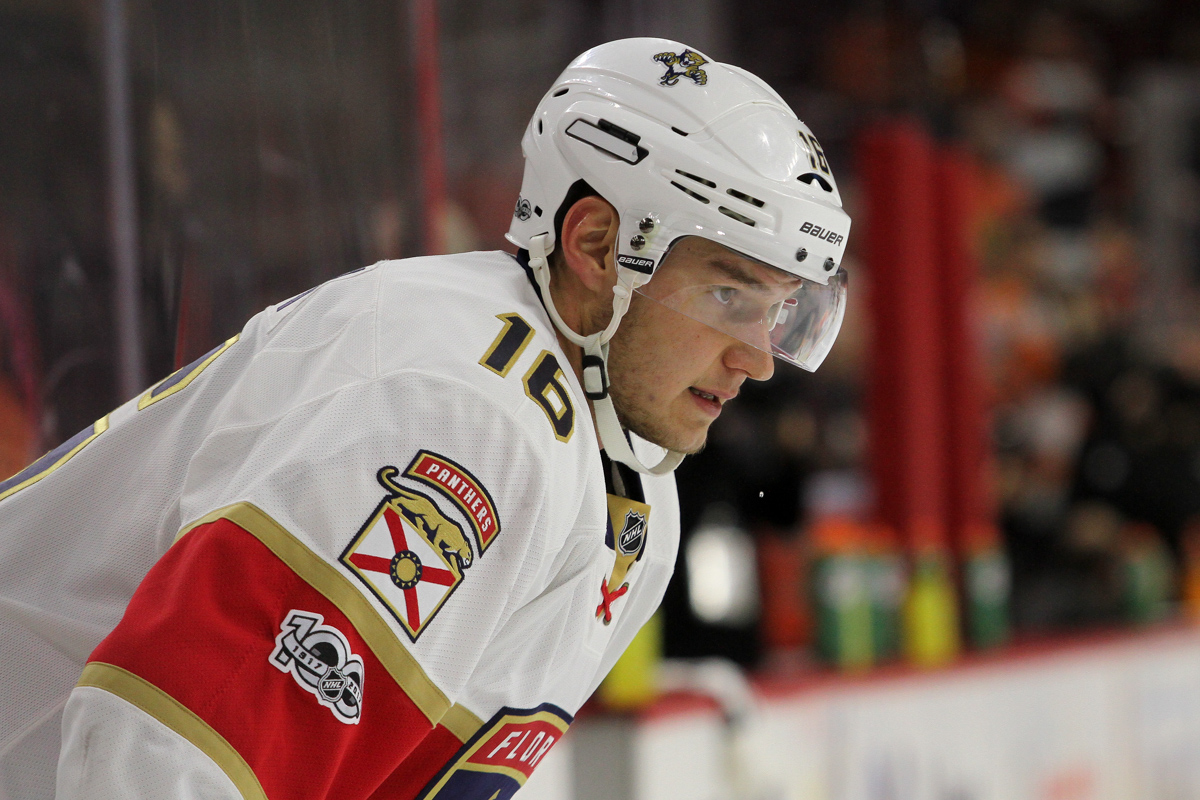 In the moments that immediately followed the Panthers elimination from the qualifying round, a 5-1 loss to the Islanders, reports of a change at the top started. Dale Tallon, the club’s GM and President since 2010-11 (served as only President of Hockey Operations in 2016-17) won’t be back with the Cats next season, per reports.

Hearing a change is coming with the Florida Panthers. Team moving on from Dale Tallon #flapanthers

There has been no indication yet to just who might replace Tallon. Eric Joyce, the team’s assistant general manager since 2013-14, could step into the role as either permanent or interim as the team transitions into the offseason. In a Jul. 11 column by Toronto Sun’s Steve Simmons, he foresaw this development in the aftermath of Chris Pronger’s departure from the organization.

There’s more to Chris Pronger leaving the Florida Panthers than has been spoken about. Pronger wanted to be the next general manager and should have been the man to replace Dale Tallon. Word around is that the assistant GM, Eric Joyce, will soon to be elevated to the top job. His background isn’t hockey, it’s national security. The Panthers continually keep trying to be smarter than everyone else in hockey and somehow fail every time they get cute.

Since taking over in South Florida, Tallon helped the club end a 10-year postseason drought in 2011-12 and qualify again in 2015-16. More recently, he helped bring in former Blackhawk head coach, Joel Quenneville, who guided Chicago to three championships in six seasons from 2010-2015, and signed goaltender, Sergei Bobrovsky to a seven-year, $70 million contract last summer.

Spenders a season ago, there’s also been league-wide speculation that Florida may look to offload salary for the upcoming season after operating as one of the league’s higher spenders for 2019-20. But while there’s uncertainty at the top, inside the locker room and on the bench, there was some comforting undertones of positivity about the future.

“I think the only way is up,” team captain Aleksander Barkov said following the team’s exit. “We got good experience in this playoffs. “It was good to get those couple of games for our organization and team. Everybody’s more experienced in that type of game. Only way is up. We’re really excited about the future in our team and organization.”

One person that is sure to be part of the future will be the team’s highest paid player in Bobrovsky. The goaltender struggled in his first season as a Panther, registering his worst GAA (3.23) since 2011-12 when he backstopped Ilya Bryzgalov in Philadelphia. In four postseason games though, he looked to clean up most of his game. Still, the next time he suits up for Florida in net, he’ll be 32, which is always a concern at his position.

“In the beginning it was very hard for me,” Bobrovsky said on his first season in Florida. “In the end I started to feel better and better. I adjusted more, got more comfortable with the rhythm and with the whole surrounding with the guys, with the team, with the coaches. For this short period, I felt pretty good physically, mentally. I think we made some strides as a team.”

Part of those strides is the taste of the postseason from the qualifying round, says Quenneville.

“Getting this taste and flavor and know it’s another level,” he said. “It’s a good learning curve as well. I think you got to find a way to push through it and expect more from each other and everybody pushing themselves in positive way.”

So just how close might the Panthers be to success as the organization prepares to make changes to its hierarchy. A rather insightful answer from a face that should be around for the next regime.

“To get that win (in game three) against the Islanders,” Bobrovsky said of the team. “To get that feeling, what it taste like, what it’s worth, it brings us even more together. It’s a process, you know? You can’t just jump to the roof. You have to make some steps–baby steps to our goal. There’s lots of talent in this room and we’re excited for the future.”