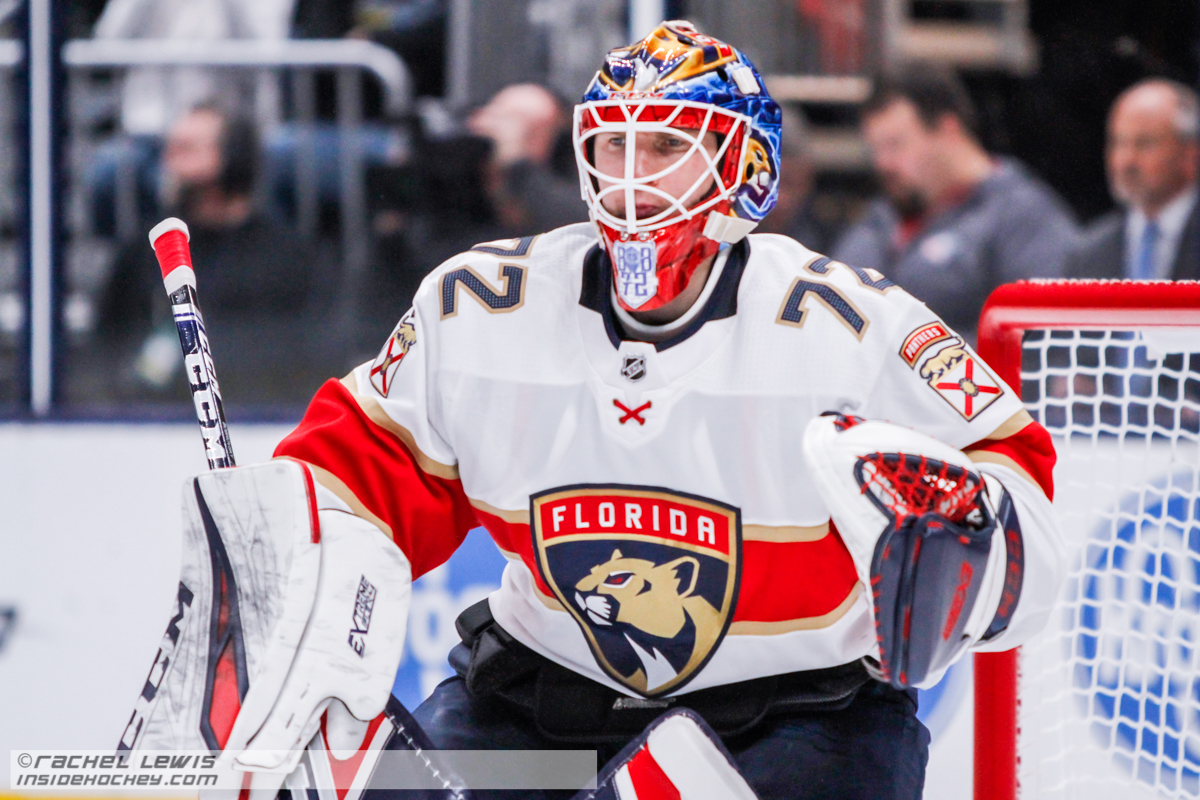 The Panthers needed an inspired group to play with composure or face elimination on Wednesday. They chose the former, prolonging their playoff hopes and pushing the Islanders to a fifth game on Saturday afternoon.

After being penalized seven times on Tuesday, surrendering two power play goals along the way, the Panthers were whistled for just three and made their own opportunities count.

After trading a penalty a piece in the first, the two split man-advantage tries in the second at two, but it was Florida that made use of their tries, Erik Haula scoring the game’s first tally 4:02 into the second. The Islanders would respond with Jean-Gabriel Pageau firing home his only shot on goal of the day to even the score and put the Islanders into familiar territory after coming back to take the lead in the final five minutes of the period.

But, the Panthers kept their composure following a game in which they surrendered five opportunities when leading, taking an early third period lead on a Semyon Varlamov delay of game (trapezoid) call–Mike Hoffman burying the go-ahead 42 seconds into the period. Brian Boyle would answer minutes later with with his first goal since Jan. 16 to give the Panthers a multi-goal lead for the first time in the series.

New York would make it a one-goal game 18:33 into the third when a lost helmet forced Mackenzie Weegar to the bench before the ensuing Brock Nelson tally. Florida withstood three late shot attempts to keep their postseason hopes alive and win their first postseason game in four years.

“We played hard in a do or die situation,” Panthers defenseman Aaron Ekblad said. “We asked a lot of each other today and we came out with a great outcome. We’re pretty excited to do it all again in two days.”

Head coach Joel Quenneville knew his team needed to make adjustments if they wanted to stay in the bubble through Friday and did just that–five total changes to the lineup including Brady Keeper, Mike Matheson, Colton Sceviour, Aleksi Saarela and Frank Vatrano all scratched in favor of Josh Brown, Dryden Hunt, Dominic Toninato, Riley Stillman and Lucas Wallmark.

“Sometimes you got to make some tough decisions in this game,” Quenneville said. “Not an easy decision for us to make. Sometimes when you make some real tough decisions you get a good response. I thought that these guys could help us every day, it’s an opportunity to get yourself back to where you’re pushing yourself when you’re not playing and get ready to come in and help us.”

“I thought we played smart hockey–we were composed,” Bobrovsky said. “Guys didn’t hesitate, they went right to the puck carrier. They made smart plays and smart reads and blocked shots. It’s a great win for us. We can’t get too high, we have to stay focused and relax and come back and have a battle the day after tomorrow.”