NHL Seattle plays its first official National Hockey League game in the 2021-22 season. The privately funded $930 arena renovation project for the old Key Arena is scheduled to open in the summer of 2021.

According to Tim Leiweke, CEO of the Oak View Group,  “This is about reinventing the fan experience in the entire sports and entertainment industry. We want to build an arena with the greatest environment possible for fans, athletes and artists and are fortunate to have an ownership group who encourage us to make bold decisions to achieve this.” 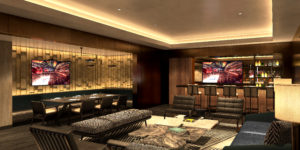 Sideline Suites: The Arena has 40 sideline suites that are cantilevered over the seating bowl. 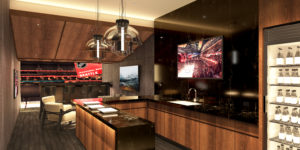 The Metropolitan Club: The only all-inclusive private restaurant in the arena. A four-person table in the restaurant comes with an Opera box of four seats. 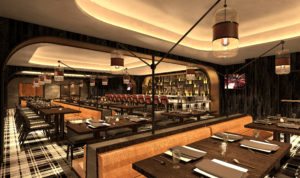 The Symetra Club and the WaFd Bank Club: Include a Seattle craft brewery and are situated at opposite sides of the arena. 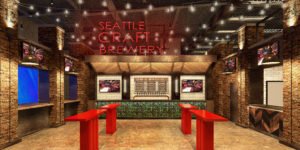 The Mount Baker Hall: A unique general seating space which is accessed by a private concourse and includes a local culinary experience. 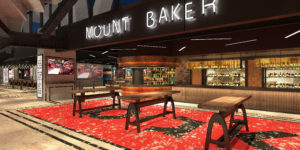 The Space Needle Club: A general seating space and will be available for private hire on non-game nights. It includes striking views of the space needle. 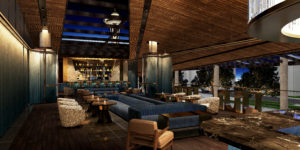