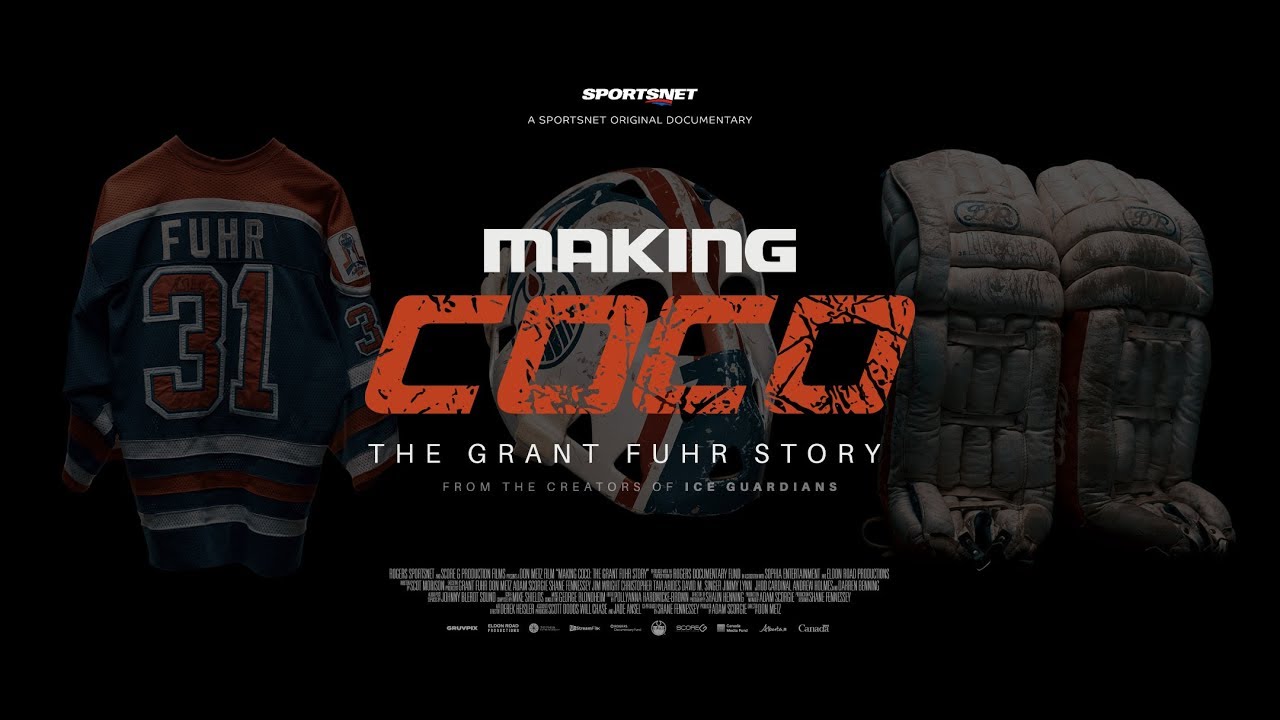 When speaking about trailblazers in sports, former NHL goaltending great Grant Fuhr is often overlooked. But as the first black goalie in the NHL, the first black player to have his name engraved on the Stanley Cup, and the first black player inducted into the Hockey Hall of Fame in Toronto, Fuhr is without question one of the sport’s biggest difference-makers with regard to racial equality.

Fuhr’s story is beautifully captured in the film Making Coco, which is a must-watch for fans of the dynastic Edmonton Oilers and for fans of the Leafs, Sabres and Blues. It takes you from the highs (Cup championships, individual accomplishments) to the lows (the passing of his father, substance abuse issues). It’s definitely worth watching, an elegantly-crafted documentary chock full of compelling interviews.