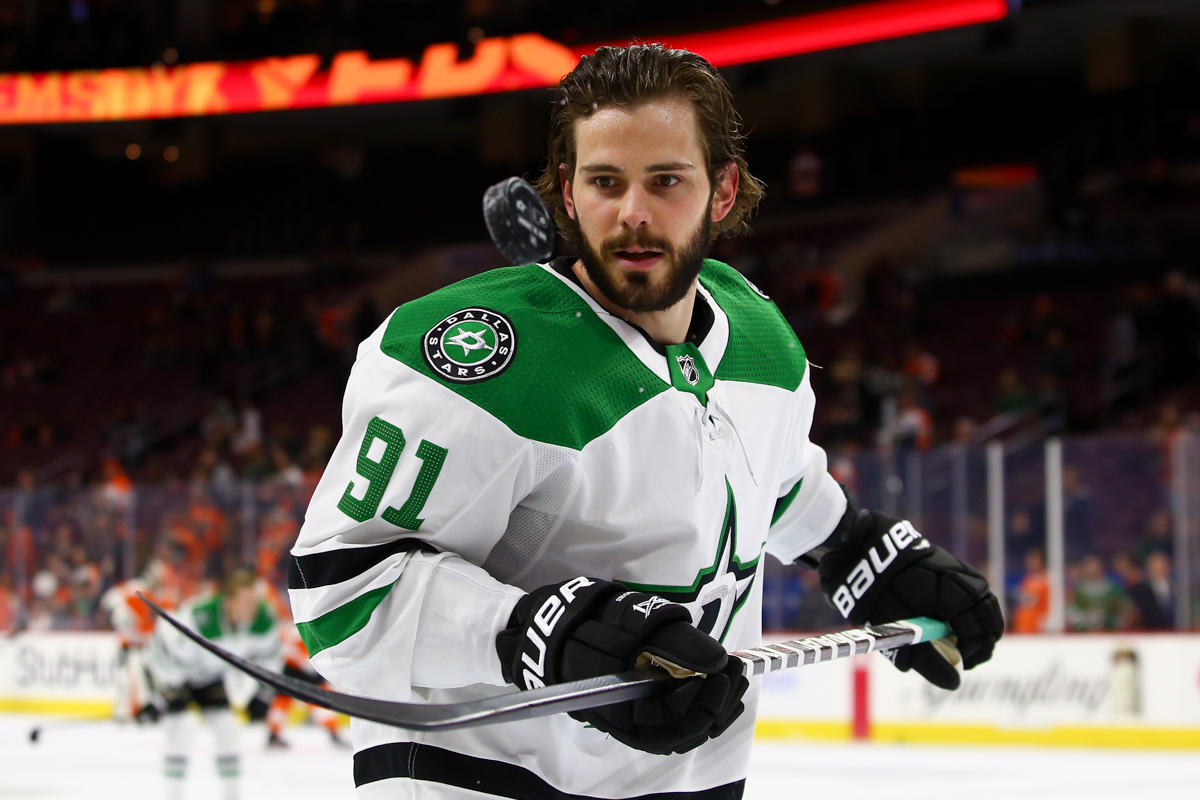 With a commanding 3-1 series lead, the Stars have a chance to make Monday one of the most memorable games in Stars’ history. It’s already, without question, the most important game the franchise has played in nearly two decades. And with a ticket to the Stanley Cup Final on the line, the push back in this close series should be well-expected by the time the puck drops.

Dallas, who were shutout by the Golden Knights in game two of the Conference Finals, have won three one-goal games including a 1-0 shutout, an overtime victory and most recently, a 2-1 win on Saturday, a game in which they surrendered the first goal, allowed five power play opportunities and sported a -13 shot differential, but nevertheless, managed to squeeze two goals in the second and hang on in the third. It’s been the team’s M.O. as of late. In four games, they’ve averaged 1.5 goals-for per-game after scoring 4 per-game in their seven-game semi-final round with the Avalanche–a series in which they scored four or more goals in 5 games and allowed three or more goals in six games.

But, for all the early 2000’s nostalgia mixed with back-and-forth action in that series against Colorado, the Stars have come under fire lately–for a brand of hockey that suffocates offense and has thus far stifled creativity. Though Dallas is a game away from advancing to the Stanley Cup Final, the team has yet to outshoot Vegas and has collectively swallowed up anything particularly potent from the Knights’ offense that had three 50-point getter’s in the regular season. It’s helped the team put themselves on the brink of a date with the Eastern Conference champion, and you can ask anyone at this stage what’s more important. Effective is the runaway preference to the 57-goal showing from roughly a week and a half ago.

Tyler Seguin seconded the notion. The center scored 17 goals and 50 points this season before the pause, which was on pace for a down season following the 33-goal, 80-point showing in 2018-19. He and teammate, Jamie Benn combined for 89 points this season (1.3 points-per-game) after being the league’s sixth and tenth-best scorers from 2013-14 to 2018-19.

“The different people that have come in and just put their stamp on the organization,” Seguin said when asked about the shift from the start of his Dallas tenure to now. “Just believing in the whole process and getting to this point. Understanding that it was fun six-seven years ago scoring goals a lot and winning games 6-5 or losing 7-6, but just understanding the process of what it takes to get here and how defensive you have to be.”

This season, Seguin was the team’s lone 50-point man while Benn saw his second-straight sub-69 point campaign after averaging 80.6 points in the prior five seasons under Lindy Ruff and one season of Ken Hitchcock. Amidst the decline, which for Seguin has extended into the postseason–8 points in 19 games–he and the Stars are a game away from their first Cup appearance in 19 years.

“Defense really does win championships,” Seguin said. “We’ve all bought into that and everyone’s sacrificed and bought into that and here we are. We all believe we haven’t accomplished a single thing. There’s nothing fun about going home making the Conference Final or Cup Final.”

Though even amidst the decline, which has extended into the postseason with just 8 points in 19 games, Seguin and company are a game away from the most impressive season for the club in 19 years. The 2013-14 season, in which Seguin and Benn helped the team qualify for the postseason, but they lasted just six games before succumbing to a more-balanced Anaheim Ducks. And 2015-16, a season in which the team recorded 50 wins, finishing atop the Western Conference standings, but ultimately falling to the Blues in a seven-game second round series with Seguin limited to one game due to an Achilles injury. Most recently, the Stars took the Blues, en route to the franchise’s first Stanley Cup, to a seventh game in overtime of their semifinal series, before bowing out.

But those seasons now gone, seasons of fine success and fun-to-watch hockey, it’s the present-day Stars, whatever you think about them or the goal regression of Seguin and Benn, that are close to another postseason benchmark.

“It’d be absolutely incredible,” Seguin said when asked about a potential trip to the Final with the Stars. “That’s something you think about, but you also have to put it to the side in away. You have to think about your next shifts. You have to stay in that moment, you can’t think too far ahead. It’s a lot of fun right now. This is the best time of hockey for any of us that dreamed of being here. We’re one game away so we’ll focus on our next shift.”