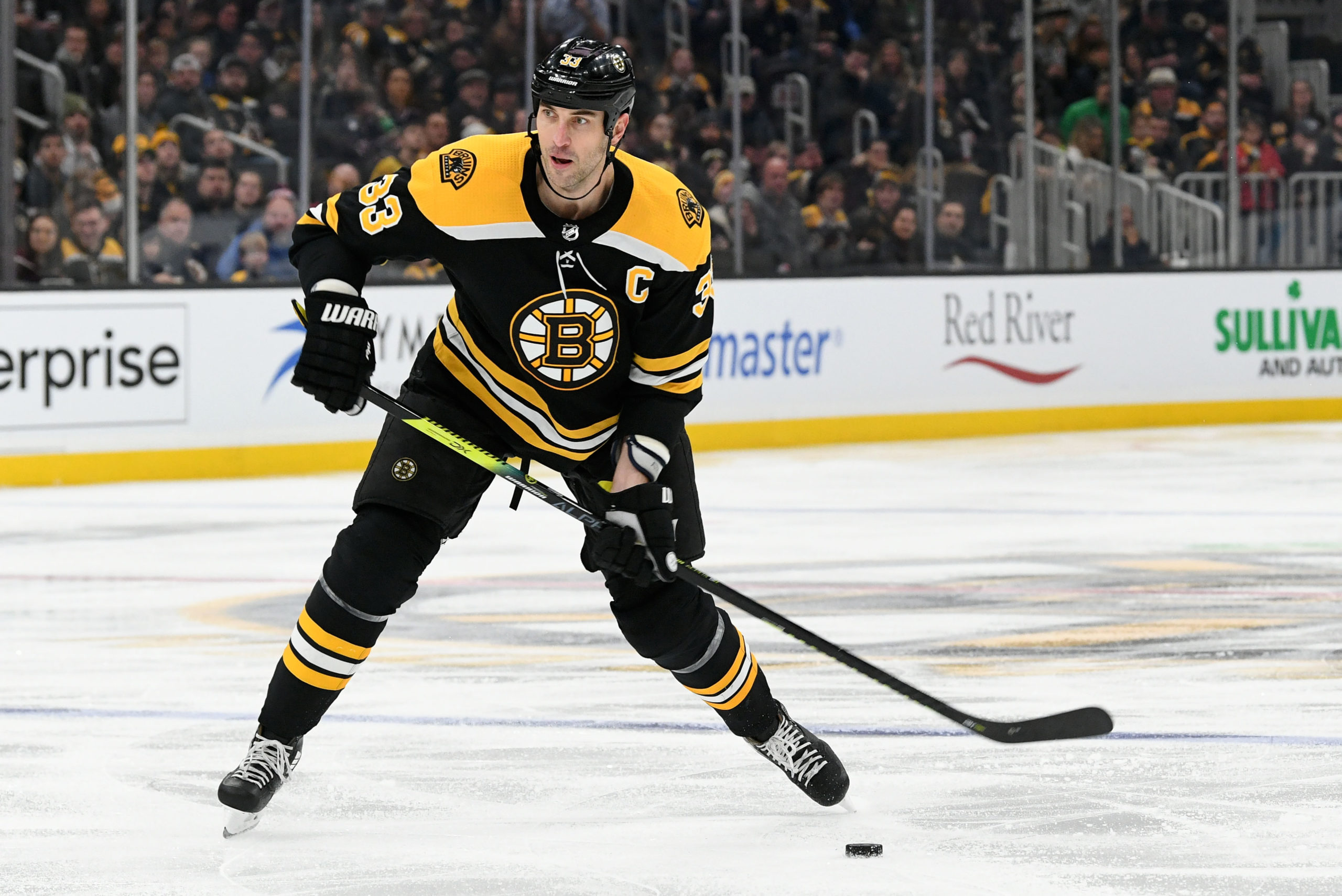 Let Us “C” What Happens

That was not the way it was supposed to go.

When the Boston Bruins played their final regular-season game back on March 10 (a 2-0 victory over the Philadelphia Flyers), they had accumulated 100 points and were the clear-cut favorites heading into the Stanley Cup playoffs.

The B’s did go on to win the Presidents’ Trophy, but that is just a glorified pat on the back. Those awards do not mean a thing; the real goal is to win the Stanley Cup. In fact, most experts still picked the B’s to win it all.

Well, that is why they play the games.

After rolling through the Carolina Hurricanes in the opening round, the B’s fell in five games to the Tampa Lightning. The abrupt end to the season certainly raised more questions than answers. Will Torey Krug play for another team next year? Will Zdeno Chara retire? Will Bruce Cassidy win the Jack Adams Award for best coach?

Cassidy did walk away with coach of the year honors and it seems like a foregone conclusion that Krug is a goner. However, the answer to the second question is a little less obvious. Even though the answer to that question is either a simple “yes” or “no” when it comes to Big Z, there is more to it than just a one-word answer.

Chara played in all 13 postseason games for the Bruins, recording two assists and 13 shots. At the same time, Chara was a minus-four rating while averaging just under 20 minutes of time on ice. The 43-year-old defenseman looked a step or two slower, particularly against a younger and faster team like the Hurricanes. The physical presence that Chara brings was a bit more on display against the Lightning, but he did not log an abundance of ice time because of Boston’s need to score goals.

It might be slightly harsh to say that Charlie McAvoy carried the pair when both skaters were on the ice, but McAvoy seemed to hold back on pinching up ice and getting involved offensively more than he would have liked because of the defensive responsibilities.

Chara has made it clear that he wants to keep playing in Boston and upper management seems to have a mutual feeling regarding the matter, but is that really the smartest idea to bring back the longest-tenured captain in the National Hockey League?

This is a tough call, no doubt about it. The drop off in play from Chara this postseason was not that dramatic, but it was enough to be noticeable. What happens if that continues into the following season? The Bruins have a logjam at defense, specifically on the left side. Another year for Chara will only hinder the progress of young blue liners like Jeremy Lauzon and Urho Vaakanainen.

It will be a strange sight to see a Bruins lineup without No. 33 in it, but this might be the time to entertain that thought. If Chara retires, he will go down as one of the greatest defensemen in NHL history. With all the respect in the world, he has nothing left to prove. He should bow out now.

We will see what happens as the offseason unfolds, but maybe B’s fans should start buying Patrice Bergeron “C” sweaters in advance.