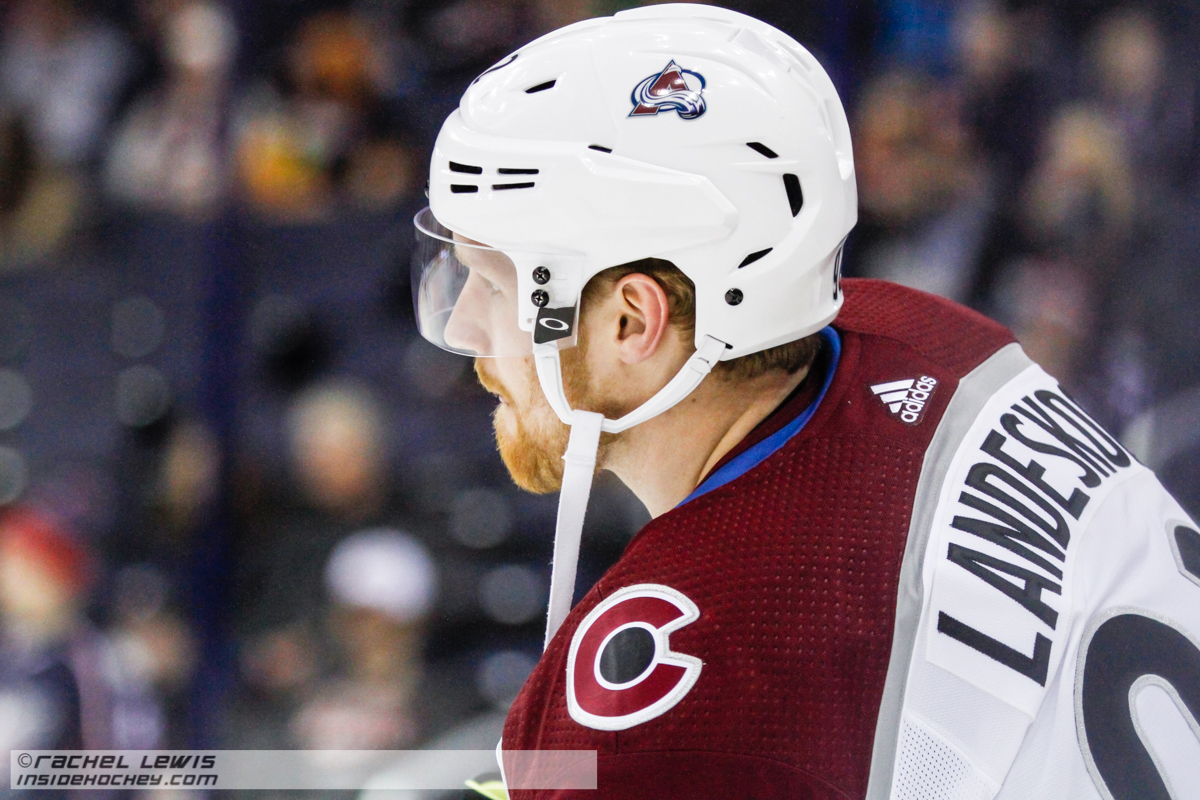 If there was one thing the Avalanche didn’t need, it was a limping Gabriel Landeskog in the final minutes of the second period.

Colorado took a 2-1 lead over the Stars on a Cale Makar snapshot in the second period of a must-win game on Wednesday. But the period wasn’t all positive as the team was forced to play most of the period with five defenseman after Conor Timmins took a hard hit against the boards by Stars forward, Andrew Cogliano. And, before the period was over, Landeskog appeared to be clipped by the skate of Makar.

Landeskog to the locker room, may have gotten cut by Makar's skate here.. pic.twitter.com/UuNOWQ4S16

Landeskog, 13 points in parts of 14 games this postseason, was seen limping into the locker room with the assistance of a trainer. Timmins, who was playing in his second career postseason game, did not return after taking a hard hit with 19:07 to go in the period. Timmins has a history of concussions including one that forced him to miss the entire 2018-19 season.

Heading into the game, the Avs were already in considerable trouble with Erik Johnson (undisclosed) out since game 1 on Saturday and without goaltenders, Philipp Grubauer (lower body) and Pavel Francouz (undisclosed), forcing Michael Hutchinson to make his second start in as many games after stopping 31 shots in Monday’s 6-3 win.

If Colorado can win and force a seventh game against Dallas on Friday, not only will the team have overcame significant losses in personnel yet again, but they’ll also see Hutchinson win back-to-back games for the first time since January when the then-Maple Leaf won three-straight to break a seven-game win-less streak.