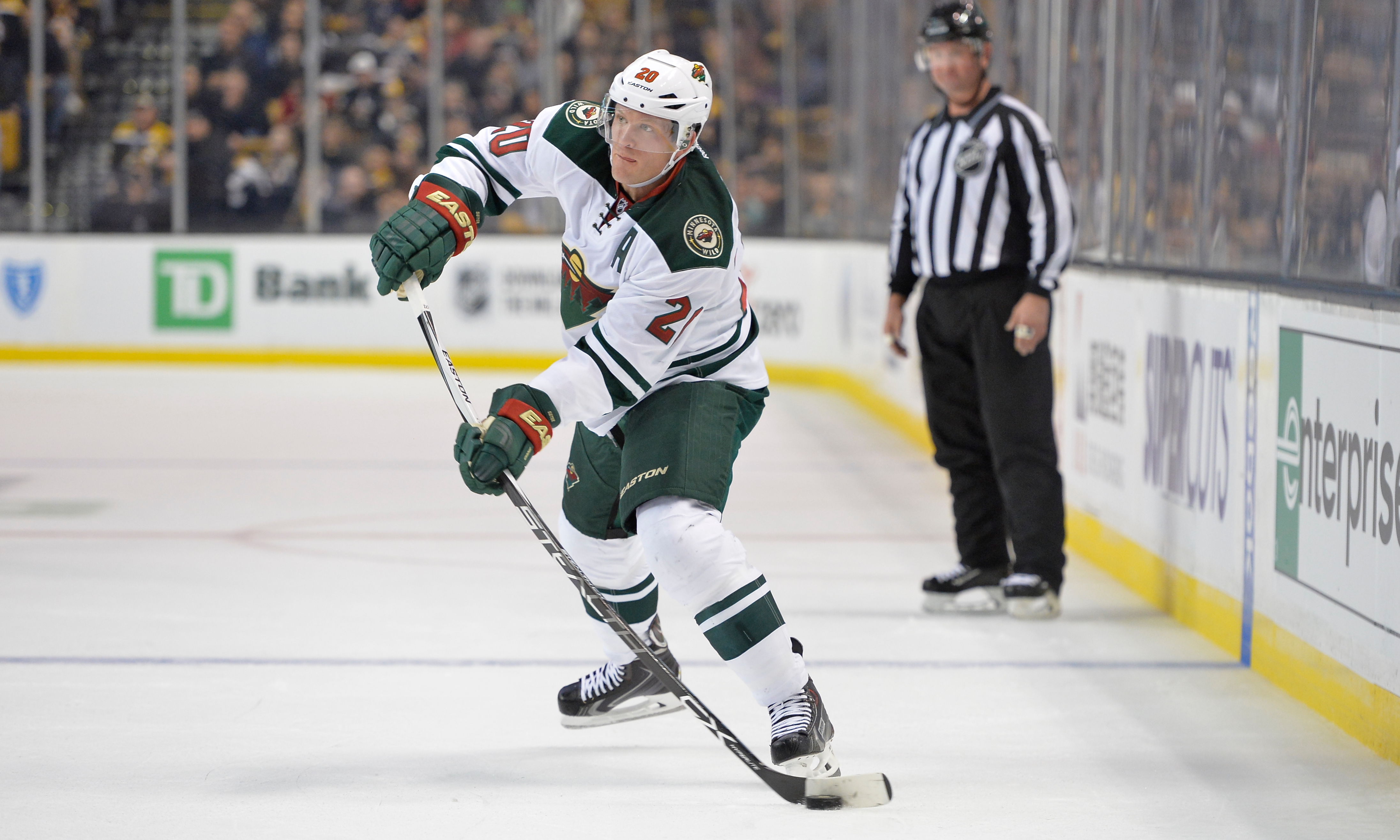 In the on-again, off-again world of Covid, the LA Kings got their third pairing defensemen back on Saturday night, along with their best back-up netminder. Interesting thing was, none of that mattered because the team is not relying on the backline for composure so much as it is depending on the second line for speed.

That second line (the first is the familiar Iafallo-Kopitar-Brown trio) consists of a newly energized Jeff Carter, a lively Blake Lizotte, and the recently acquired Andreas Athanasiou, who now has two goals in the first two games.   His second goal came in the middle-late going of game two, period two, Saturday with the Minnesota Wild in town for the second of two games. Athanasiou paced Jeff Carter down the ice. Carter put a backhand long side, to the right of the net, off the goalie’s pad.

Athanasiou smacked in the rebound. The game thus registered  at 3-1, just as the one on Thursday night had been, as the second period ended. Surely this time, the Kings would do better holding the lead?

Maybe this is your clue that that wasn’t to be: The coach was quite unhappy after the contest. Why?  Because the Kings had allowed a bad goal early due to a missed forward line’s defensive assignment, they took too many penalties, and for the second game, the blew that 3-1 lead going in to the third period and ended up losing the game in OT, 4-3.

“Quite frankly, I’m disappointed right now just like the rest of the group” coach McLellan began his post-game comments. “That’s two games that played out almost identically in a lot of different ways. There’s no reason why we should have let either of them get away from us.”

He may have started out saying there were no reasons, but he elaborated on specifics as his press conference went on, showing his disappointment and ranging into specific criticism of player errors and what he labelled “stupidity.”

This loss was perhaps more heartbreaking than game one. Jonathan Quick was outstanding, flashing the leg pads as he did his familiar energetic bursts to one side of the crease and the other. And the goal that tied the game came with 0.3 seconds to go (though when the time was checked, 1.4 seconds were put up on the clock).

To spin it positively, the Kings could be credited with resilience. They gave up a two-goal lead in game one versus the Wild and had to settle for the loser point after getting scored on in OT. And they allowed a goal in the first 21 seconds of game two, as was just said, to complete a round of sloppy play. But once into the game, they held serve on the shot totals, ending period one at 14-11 (Minnesota ahead) and period two at 26 (Wild) to 24.

So by the end of two periods, it was right where it was at the end of two on Thursday: 3-1 for Los Angeles. And things went on like that nearly to the end. But not TO the end.

The Wild got to within one at 7:38 of the third. As the third wore down, they pulled their netminder. With maybe 40 seconds left, LA took a shot from their own blueline towards the Wild’s empty net. It hit the post. That would have changed everything, but the play came back the other way and ended up, with a split second left, in the Los Angeles cage.

McLellan did the post-mortem on that: “We did a good job playing six-on-five for the first minute and forty-five seconds.” The goal was a lob into the zone, “It was a hard puck to control. It somehow got to the middle of the rink, and I believe Drew Doughty swatted at it, got a piece of it. Had it not touched his stick, Iafallo would have had the clear easily.” Suter instead went to the left and wristed it past four guys, three of them teammates, and into the net.

“Mistakes all over, lots to fix,” McLelland said. He repeated the point: “We’ve got to work on all facets or our game. A lot of work in every area, I can’t single it out right now.

Here’s more McLellan: “I’m still not happy with the penalties that we’re taking [five, to the same number for Minnesota]. Some of them are awful decisions.  Different situations that are completely preventable” most especially too many men. The Kings had seven guys on the ice when that was called in period one.

He got a little more specific as he moved on: “I didn’t think we were ready to play tonight, and that’s not a good sign for us at all” especially early in the season.

And then, “That first goal,” by Minnesota’s Matt Dumba at 21 seconds in, “We went over that faceoff probably ten minutes before we went out, and the very first one in our end, they score  off of,  so I’m quite disappointed  in a lot of guys  tonight.”

He had earlier said, “The stupidity [penalties] are individuals who really have to look at themselves.”

When pressed later to tell who he would be addressing in person Monday (the team is off Sunday) to demand better play, he would not name anyone.

McLellan said that his plan is to tweak things rather than start to make wholesale changes. “The offense, three goals is enough. The defensive side of it, the stupid plays we’re making, walking to the penalty box is hurting us right now, and we can fix that, but we’ve got to make a point of doing it individually and collectively.”

The team faces Colorado at home twice, beginning Tuesday. Before then the task is plain, as Coach McLellan summed up, “We need work in every area, so that’s how we’ll approach it.”

The Kings might have gotten some guys back from Covid protocol, but they also lost a piece—spare goalie Troy Grosenick, who dressed Thursday in potential relief of Jonathan Quick. He was not called upon, and he now trades the sunny (84 degrees today) climes of SoCal for whatever Edmonton’s weather forecasters are currently selling.

The across-town Anaheim Ducks also played Saturday night, reprising their loss versus the Vegas Golden Knights in Nevada and coming away with a point. But they blew it, too. John Gibson had a 1-0 shutout going until 1:38 to go in the third. Vegas scored in the form of William Karlsson. Then with seven seconds gone in OT, Pacioretty put the puck into the open side of the net past a disheartened Gibson.

Brian Kennedy is a credentialed NHL media member. He is also a member of the Professional Hockey Writers Association. Until the pandemic starts to clear, he’s writing from his SoCal home. You can follow him on  twitter @growinguphockey.