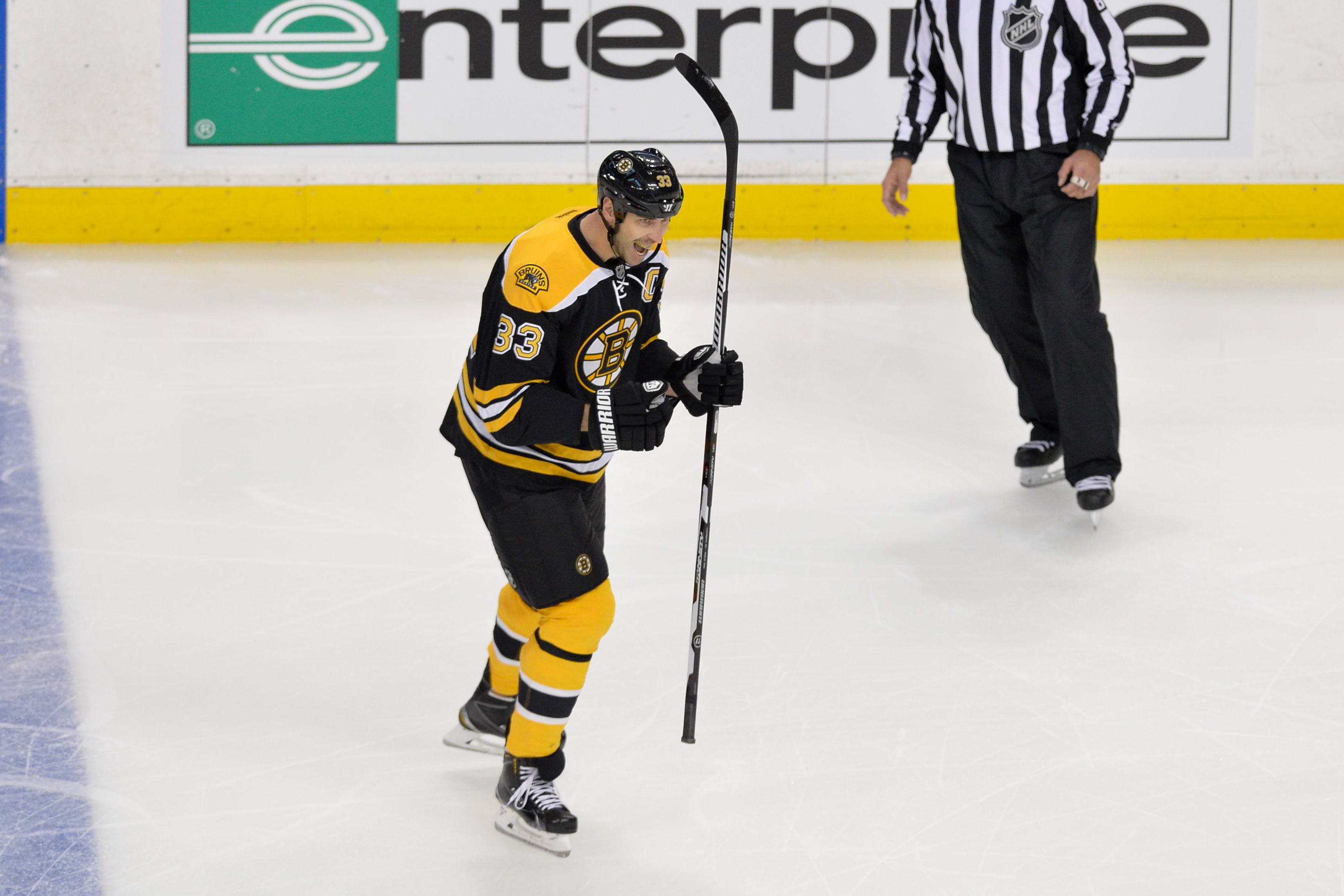 Two weeks ago, the feeling around the Boston Bruins was that this team had turned the corner and gauged focus on the tasks ahead.

The B’s did drop a tough game against the Dallas Stars at home, then they headed out on the road for three games. Although the road seems to have been the sanctuary for this team so far this season, they lost two of three, salvaging the final game of the trip by defeating the New York Islanders for the second time in 16 days.

Just like the changing of the calendar from October to November, the vibe has shifted in the other direction for the Black and Gold. Chris Kelly is out for the year with a fractured femur and David Pastrnak—as of Wednesday—was diagnosed with a fracture in his foot and will be ruled out indefinitely.

Things were not looking good for the 19-year-old right winger when it came to the significance of his injury, but test results produced the punishing news. The Bruins decided to take a closer look at Pastrnak’s foot, and that revealed a non-displaced fracture, a result of the shot that Pastrnak took off that foot in a game against Arizona on Oct. 27. He played the next two games, but had missed the four games since then with Thursday night being game number five.

The timetable for his return has not been made clear just yet, but Bruins’ general manager Don Sweeney feels confident that he will be back this season. According to the team’s official Twitter page, he was quoted as saying “We have to give him some time. The course of action doesn’t change for him except he just needs a little bit more rest.”

What are the Bruins going to do in the interim? How will they adjust the lineup so the team can continue to progress towards the top of the Atlantic Division?

The B’s are looking for the answer internally.

Alexander Khokhlachev was recalled from Providence at the beginning of Pastrnak’s absence. After skating in two games where he did not contribute much, he was sent back down. Springfield, Massachusetts native Frank Vatrano was next on the pecking order, and he has delivered; he notched one goal in three games with the big club.

As for the blue line, reinforcements are on the way. Dennis Seidenberg returned to practice and has even competed in three-on-three battle drills. We all thought he was still in the process of recovering from offseason back surgery, but he made his season debut on Thursday night after missing all of training camp and the first part of the regular season. His projected timeline was eight weeks, so he did end up returning one week ahead of schedule. No one ever said that this guy was not a workhorse.

With Zdeno Chara playing the way that he has to begin the year, Seidenberg’s presence will make the defensive core that much stronger. Chara has been playing at an elite level since coming back from his knee injury that kept him less than 100% during the 2014-15 campaign. He has recorded eight points and is a plus-six rating, which leads the team through 15 games. At 38 years of age, Chara could be setting himself up to having his best season as a Bruin.

This past Thursday night, the Bruins began a five-game homestand and kicked things off against the Colorado Avalanche. The game did not bode well for the B’s as we saw them blow another early lead and watched the two points get taken away from them. Squandering golden opportunities will come back to burn this team later down the road. However, Boston will have a quick turnaround since they play the Detroit Red Wings on Saturday night.

Boston remains only two games out of second place in the division going into the weekend, so if the team can string together a few wins, the Bruins will be right back in the thick of things despite how bleak things were shaping up to be.

The injury to Pastrnak hurts, but the B’s have a handful of things going for them in the coming weeks. They need to take advantage.