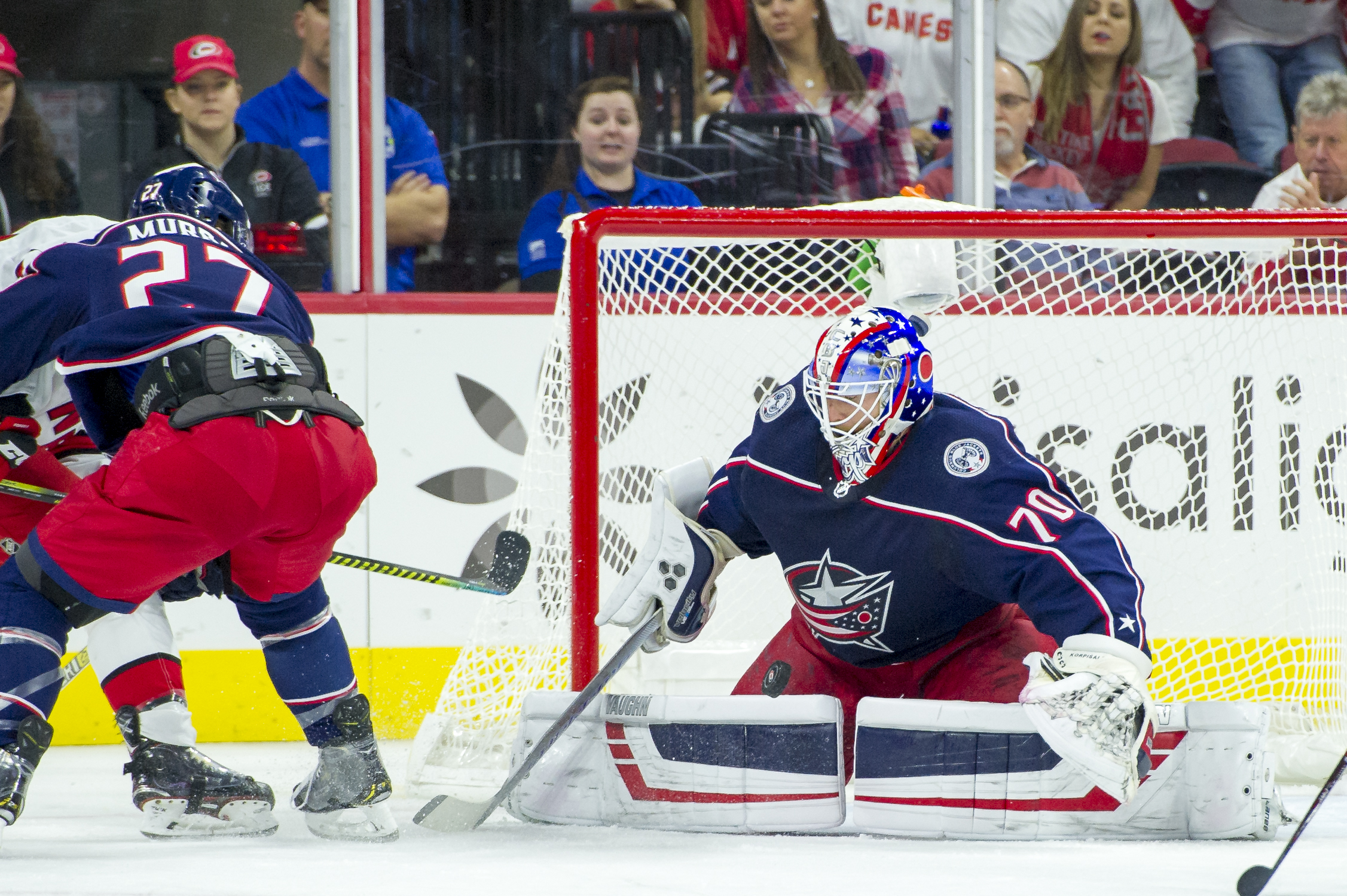 The Carolina Hurricanes entered the sixth game of their season at 5-0-0 looking to keep the streak going. Five wins already set the Hurricanes franchise record to start a season. The Blue Jackets ended their hopes of starting 6-0-0.

The first period was a back and forth matchup with both teams tallying  a goal a piece. Markus Nutivaara netted the first goal of the game with 9:43 left to go in the first period, with Ryan Murray and Alexander Wennberg getting the assists. The Hurricanes tied the game up just 27 seconds later when Erik Haula scored his fifth goal of the young season on a pass from Ryan Dzingel that gave Martin Necas the second assist. Haydn Fleury went down in the boards hard when he was hooked by Alexandre Texier. The collision sent him to the locker room. He did return to the game.

The second period was a bit different in terms of opening the scoring. Dougie Hamilton gave the Hurricanes the lead on a slap shot from the point with 17:09 left on the clock in the second period. The Blue Jackets were resilient, and tied the game immediately after putting the puck in the back of the net just 17 seconds later on a shot by Oliver Bjorkstrand. The remainder of the period would go scoreless though many shots were put on net so the teams went to the locker room tied at 2-2.