The Hurricanes announced the signing of Sebastian Aho to a three-year, entry-level contract on Monday.

Aho, who was selected in the second round (35th overall) at the 2015 NHL Entry Draft, is coming off his best season in the SM-liiga in Finland. There he was a point-a-game player, playing for Karpat.

Aho, who will represent Finland at the World Cup of Hockey, is coming off a season in which he represented his nation twice including the recently-concluded World Championships and most notably, this winter’s World Junior Championships, where host country Finland captured gold. Aho finished second in tournament scoring with 14 points in 7 games, trailing only his countryman Jesse Puljujarvi (17). The two, alongside Patrik Laine produced a lethal line en route to gold, combining for 44 points.

Aho, 18, is eligible to play in both the NHL and AHL next season.

END_OF_DOCUMENT_TOKEN_TO_BE_REPLACED 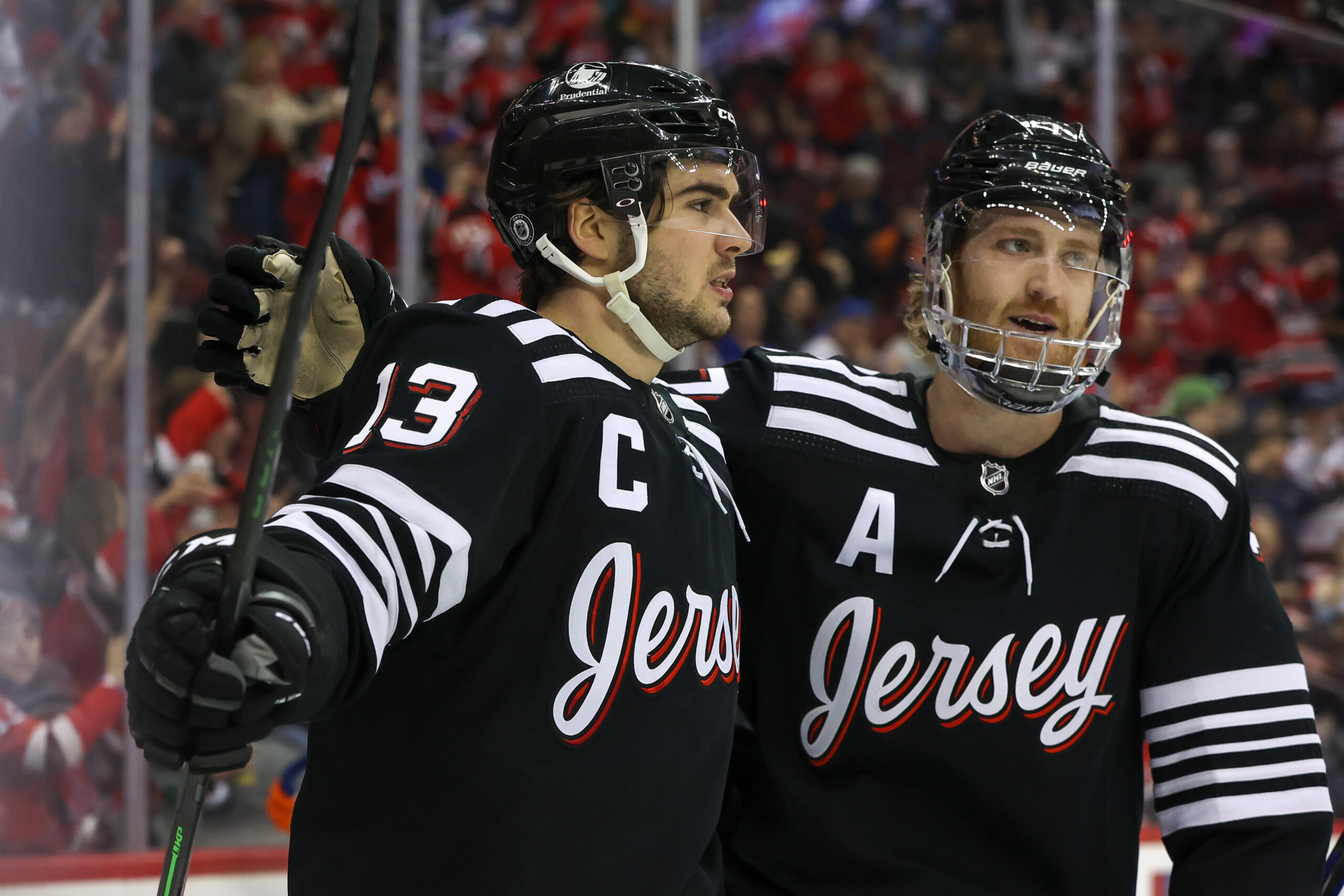