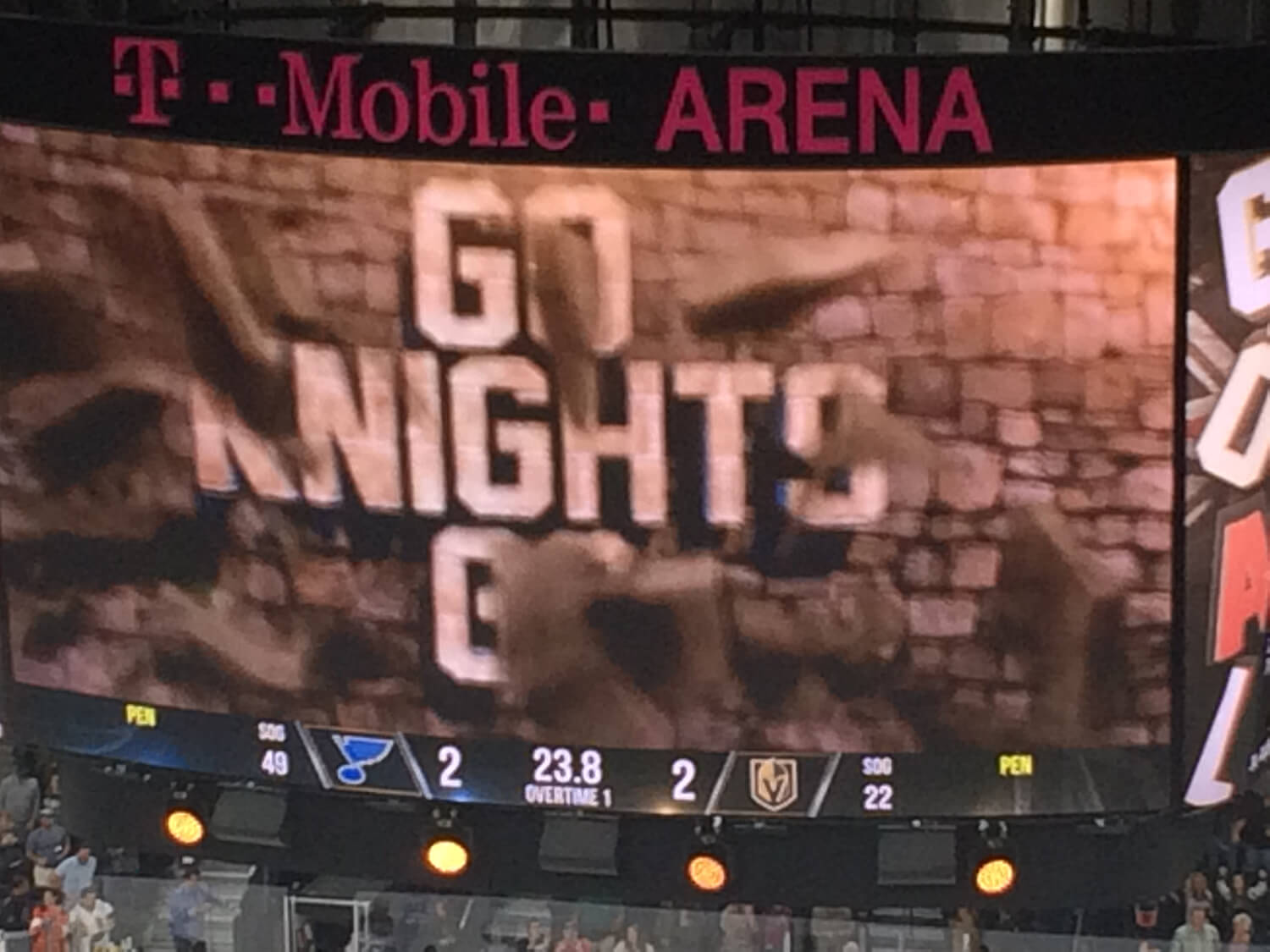 What a difference a half century makes.

Fifty years ago, a handful of games into the 1967 NHL season, the league’s grand expansion strategy appeared ready to collapse even before it had managed to skate its first few strides. At the box office and on the ice, things looked grim for six new teams appended to the Original Six in a new “western” circuit: Philadelphia Flyers, Pittsburgh Penguins, Minnesota North Stars, St Louis Blues, California (Oakland) Seals and the Los Angeles Kings.  In the months following the league’s expansion announcement in February 1966, high hopes had been attached to the prospect of selling NHL hockey in American markets new to the big-league game, but rich in populations flush with consumer dollars.

Then came week one.

The Flyers drew only 7,000 and 4,200 fans to each of their first two home games, in the Spectrum, a rink that seated 12,000 for hockey. In Pittsburgh, 3,819 fans passed through their 12,000-seat arena’s turnstiles for the Penguins opening-night effort against the visiting Seals, and the situation was similarly depressing in Minneapolis, a surprise because the Twin Cities was a known hockey haven. In Oakland, “more than half the seats were empty,” the Winnipeg Free Press reported in early November 1967; the Seals “drew 6,000 and 4,000 respectively for its first two [home] games.” In one early December game, only 2,400 showed up. “The hullabaloo and foofah of NHL expansion to the west coast of the Excited States,” Free Press columnist Jack Wells wrote, “hasn’t caught on like a bush fire on a windy day.”

What was more, the on-ice product stunk. The new teams staffed their rosters via an expansion draft populated by long-in-the-tooth veterans left unprotected by established teams and by youngsters who were unready for the big time. All six of the new teams finished the season with losing records, an outcome that many could have predicted by watching their first games. Bobby Baun, a superannuated Maple Leaf who now suited up in Seals’ green, told New York hockey scribe Stan Fischler: “The guys don’t move as quickly or think as fast… in the new division. It’s not the same kind of game.” Fischler was even more brutal; his first assessment of the 1967 expansion experiment was titled “Westward, Ha!” and targeted the especially dodgy prospects of big-league hockey in the American southwest.

Still, even the Cat couldn’t have predicted the immediate success of the NHL’s 31st franchise and its tenth attempt since the days of the Original Six to broaden its North American footprint. The Vegas Golden Knights are the latest prong in the league’s southern strategy to tap non-traditional sun-belt markets. It’s early days yet, but so far it is an undeniable success, for the same reasons that made the league’s first expansion so shaky: money and performance.

The Knights are a slick, well-marketed spectacle. They have to be in a city that has so much competition for consumers’ dollars and attention. They have sold out each of their first four home games in a beautiful new barn, the T-Mobile Arena. Team merchandise is everywhere (one T-shirt reads “Sin City Hockey”) and companies have ponied up big cash to have their names in front of the fans: outside, they sip beer pre-game in the Toshiba Plaza; inside, they lift their eyes from the action to a score clock that features a succession of stimulating prompts—the Payline “Make Some Noise,” the “Ed Bernstein Penalty Kill,” and the Deloitte “Look Again.” Here, commerce is King.

And the hockey isn’t bad either. With a record of 6-1-0, the best start of any NHL team in its inaugural season, the Golden Knights have climbed to second place in the Pacific Division.  They are doing it with a mix of proven veterans such as James Neal, David Perron and Deryk Engelland, and talented youth, such as Malcolm Subban and William Karlsson. On Saturday night, the Knights bested a hot St. Louis team 3-2 in overtime on a beautiful shot by the young Swede Karlsson.  And this, despite being outshot 49-22 (and, it must be said, outplayed for most of the game). But, hey, we don’t ask how; just how many.

What is most striking is the connection that the Knights are developing with locals, here in the NHL’s least traditional market. Sure, the “T-Mo” is bound to be at least partially filled every home game with visiting teams’ supporters who are in town to couple some shopping and gambling and with a hockey game. But already, only seven games into their first season, a Vegas home hockey culture is budding. Emma and Karen, two 20-something, Knights-jerseys-wearing sisters sitting next to me at the game on Saturday night exemplify this. “We have season tickets. We love this team. We love how intense the game is minute to minute.” The sisters are transplants—Canadians from Lethbridge, near Calgary, Alberta. Like many residents of this city, they’re from somewhere else, but they see in the Knights something to cement them to their new home.

Except, that is, when the Flames come to town. Then , the sisters will be torn. “We’ll just wear plain black jerseys with no logos.” After all, new hockey loyalties aren’t made overnight.

Fifty years after the NHL first began it expansion plan, it has found a winning formula.

In Vegas. The city that perfected hullabaloo and foofah.