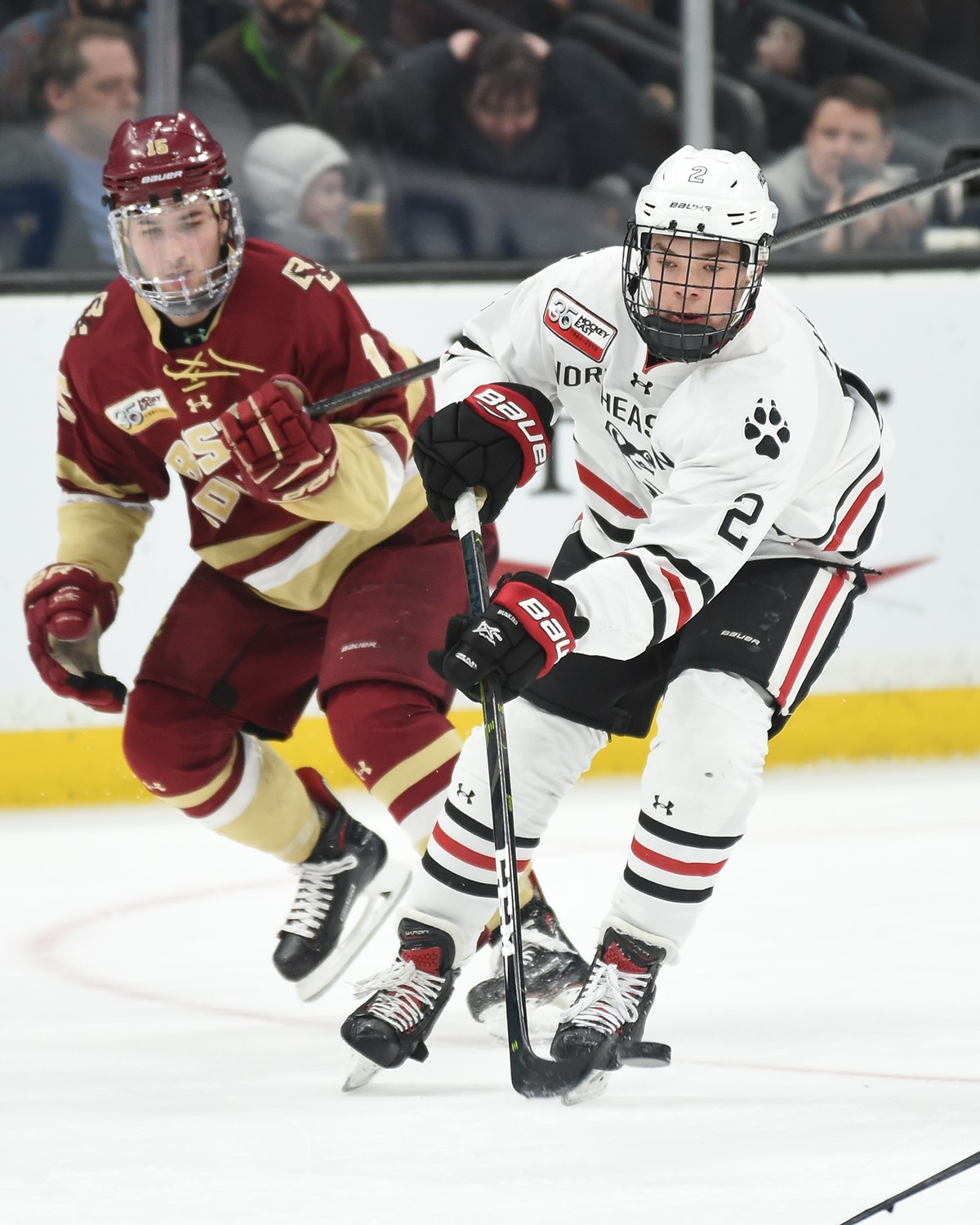 The men’s programs at Boston College and Providence are now scheduled for a home-and-home series December 4-5. Both games will air live on NESN. Friday’s game from Conte Forum will start at 6:00 p.m. while Saturday’s game at Providence drops the puck at 7:00 p.m. The series between Boston College and UMass Lowell has been postponed to a later date.

The men’s programs at Merrimack and Massachusetts are now scheduled for a home-and-home series December 5-6. Saturday’s game will begin at 4:30 p.m. at the Mullins Center in Amherst, Massachusetts and be seen live on NESN+.

The women’s game between Boston College and UConn on Saturday, December 5 will now be seen live on NESN+ beginning at 2:00 p.m. from Chestnut Hill.

The men’s program at UConn is now scheduled to host Boston University for one game on December 5 beginning at 2:30 p.m. at the Freitas Ice Forum in Storrs, Connecticut.

The women’s program at New Hampshire is now scheduled to host Boston University at the Whittemore Center for a pair of games on December 4-5 at 6:00 p.m. and 5:00 p.m., respectively.