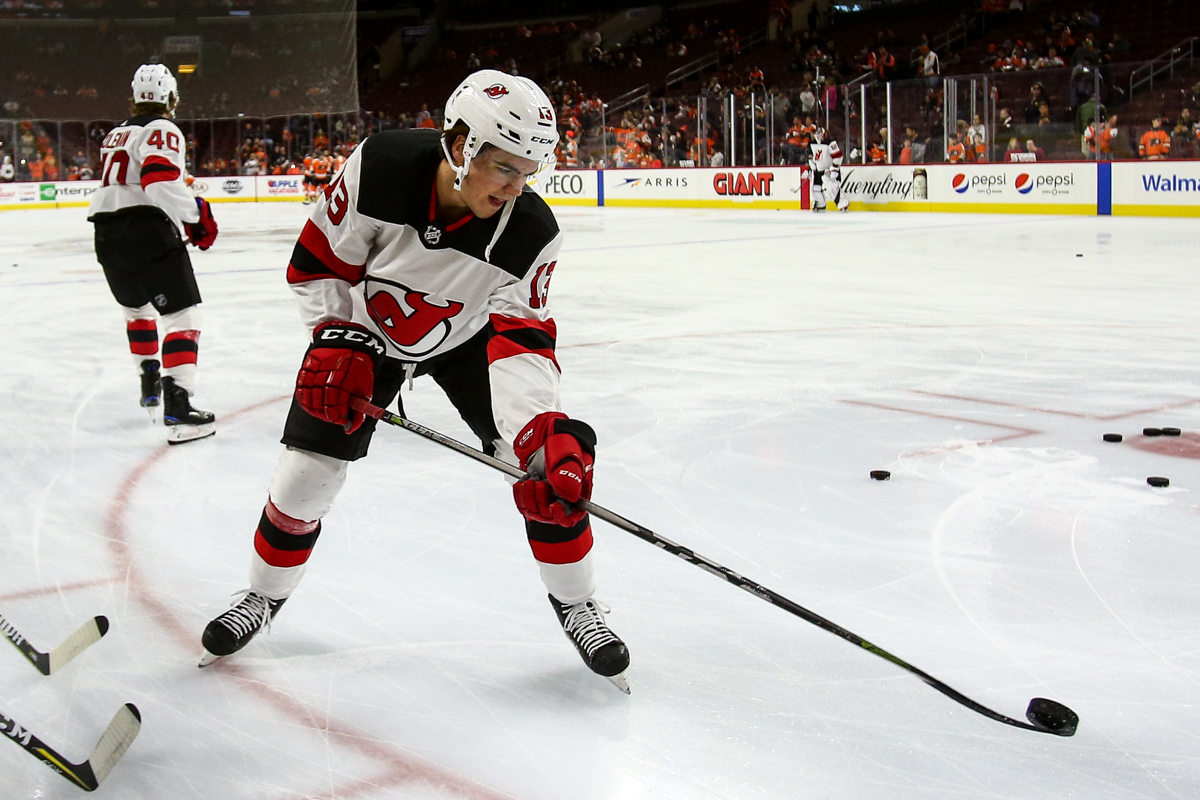 It’s hard to remember the last time a newly-named captain has started his tenure with the ‘C’ so unlucky. But that appears to be the case for Nico Hischier.

The 22-year-old, Swiss-born center, who was named to be the Devils’ 12th captain in franchise history and third-ever from Switzerland, will be week-to-week dealing with a sinus fracture, according to the club, who was unable to provide an update as recently as Thursday morning stating he was still undergoing evaluation and that the absence of news included “no bad news, either,” according to head coach Lindy Ruff.

The organization says they’ll continue to observe the forward during this time before he can return to action and that the injury, stemming from the third period with less than five minutes to play on Feb. 27 versus Washington when a P.K. Subban blast on the power play made contact with Hischier’s visor resulting in injury. He was helped off the ice and did not return for the duration of what was a 5-2 defeat at home to help kick off a five-game homestand.

This will be the third setback this season for the league’s youngest captain, named to the leadership position on Feb. 20. That game was not only the 2017 first overall pick’s debut as captain but also debut on the season following a 10-game absence due to an offseason leg injury and being placed on the league’s COVID protocol list that saw as many as 19 players on the club appear at one point.

Prior to the Feb. 27 injury, Hischier had each of his three points (two goals, one assist) in back-to-back games including a goal and assist in that game. In his absence, Pavel Zacha, who has seen his game take leaps and bounds while playing wing, has been converted back to center and is expected to play on a line with Miles Wood and Kyle Palmieri on Thursday when the Devils host the Rangers. Zacha is coming off a 10-game point-streak that stemmed from before the team’s COVID-related pause.

This will be the third-straight season in which Hischier has missed 10 or more games. Last season, he was limited to 58 of the Devils’ 69 games played and in 2018-19, he played 69 of 82, though he nearly matched his rookie season scoring high of 52 points in 82 games.