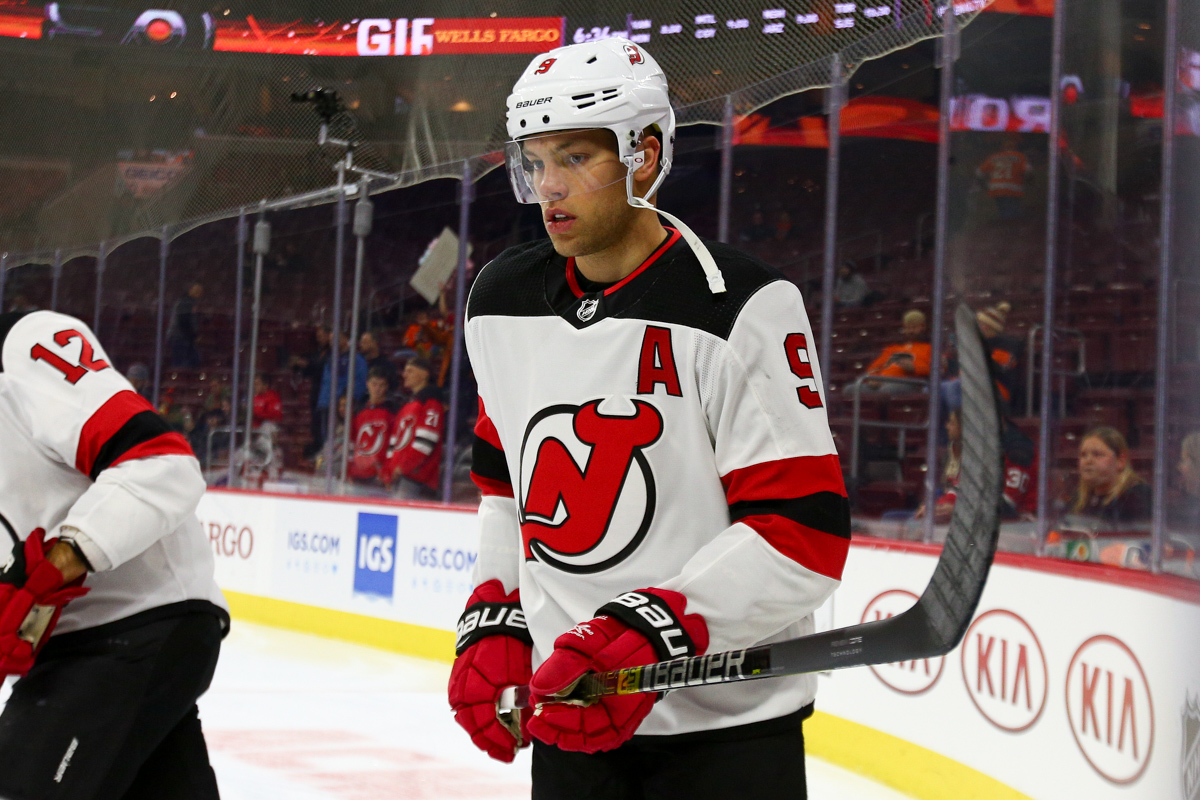 Taylor Hall, the top free agent winger on the market, found a place that checked each of the necessary boxes. A place where he could gamble to maximize his value on his next contract while still in his prime. A place like….Buffalo?

Of course, the initial shockwaves brought to you by the destination of choice were to be expected. The Sabres were one of seven teams not to advance to the expanded 24-team Stanley Cup Playoffs and Qualifying Round. Hall split his season with the Devils, who also failed to qualify and finished with the same amount of points as Buffalo (68), before being dealt to the Coyotes in December. The ‘Yotes quick exit from the Edmonton bubble officially capped off the 10th season for the 2018 Hart Trophy winner–one playoff appearance during thus far. The Sabres meanwhile, have a similar playoff void having last qualified in 2011.

Still, the allure of playing with Jack Eichel, the Sabres’ 78-point center, might be one reason to overlook those postseason woes that nearly mirror each other. Absent one season of a 40-goal Jeff Skinner, Eichel has coveted an elite scoring winger to play with since his second overall selection by Buffalo in 2015.

“We wanted him as part of the puzzle and he wanted that too,” Sabres GM, Kevyn Adams said. “He looked at our roster and thought he’d fit in comfortably.

“It became very clear that Taylor had interest and wanted to be part of something special.”

The deal reunites Hall with Ralph Kruger, the well-regarded Buffalo head coach, who was the Oilers associate coach from 2010–2012 and lasted one season as the team’s head coach in 2012-13, a season in which Hall recorded 50 points in 45 games during the lockout-shortened season.

The gamble for Hall cannot be overstated. The winger will turn 29 before next season is expected to begin. He’s battled a tricky knee injury that kept him sidelined for the entire 2019 portion of the 18-19 season, limiting him to 33 games. And, after his 93-point league MVP campaign in 2017-18, he’s had his share of offensive struggles.

But the market volatility due to COVID-19 made it very likely that he was going to have to bet on himself to a certain extent. Buffalo is the ultimate form of that.

And for a market that’s been without much positivity, there’s as much on the line for them. Which could make this otherwise curious signing a better fit at second glance.