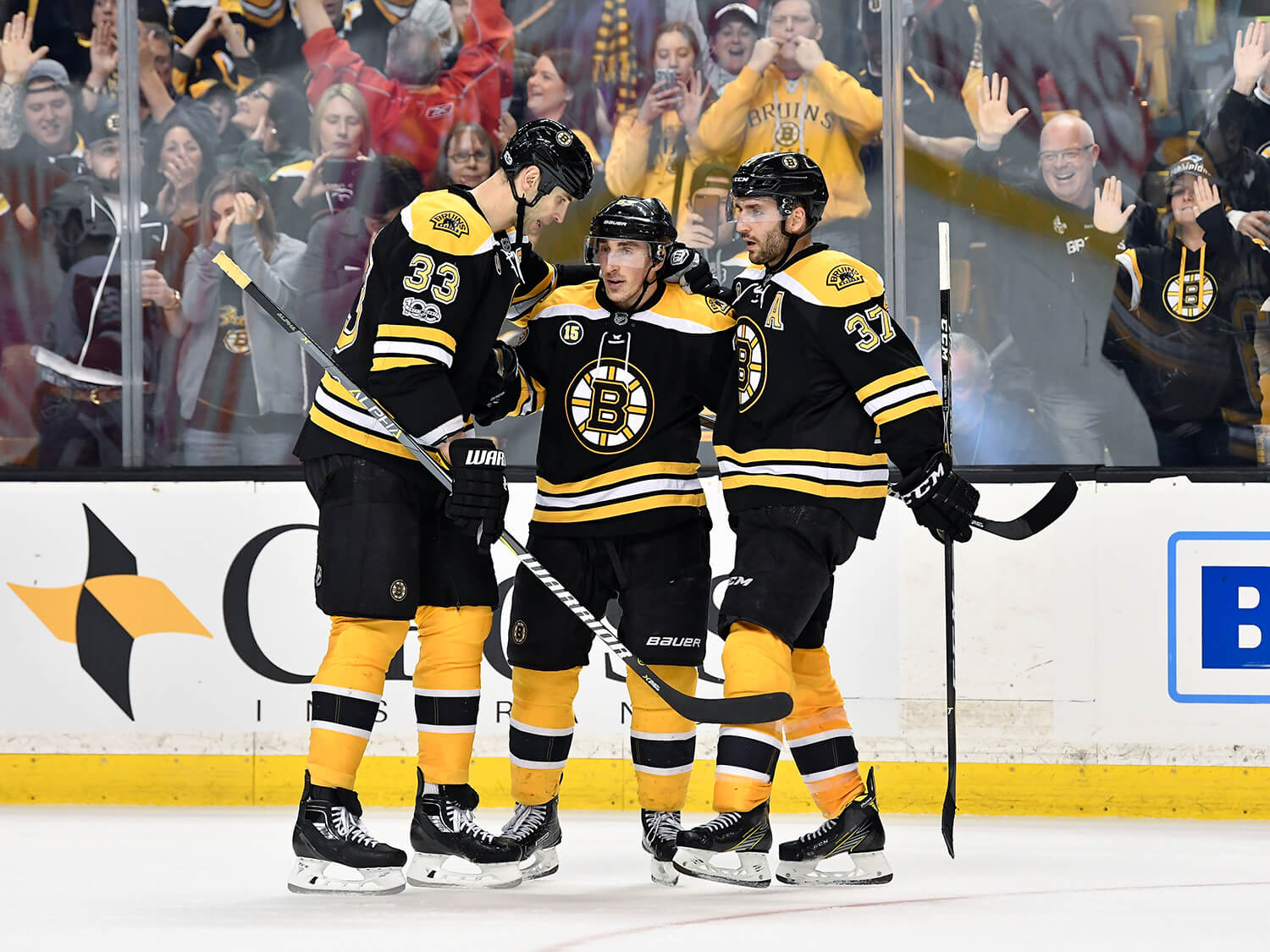 BOSTON – There are times during the year when the National Hockey League throws a curveball at a particular team. The aforementioned curveball comes in the form of an unusual patch in the schedule.

The Boston Bruins are currently undergoing one of those calendar anomalies as we speak.

Accompanied by the injury bug that is plaguing the defensemen on this team, the Black and Gold are wrapping up a stretch where they had to play five games in eight nights. The Bruins concluded their four-game homestand when they played host to the Vegas Golden Knights for only the second time in franchise history this past Sunday night. This game transpired after having been only one day removed from a well-earned divisional win against the Toronto Maple Leafs.

The Bruins are continuing to accumulate points and climb the ranks within the Atlantic Division. What is admirable about this feat is that they are doing it without their full roster intact as players are continuing to battle injuries. As for the Golden Knights, the Cinderella story from last season is over and they have come back down to reality; Vegas resides near the bottom of the Pacific Division and possesses one of the worst road records in the NHL at 3-7-0 entering Sunday night.

With all of that said, the Bruins had a “golden” opportunity to cap off this homestand in positive fashion and secure two points against an opponent that has a lot of heart. It was not going to come easy.

In the first period, things got off to a fast start. Danton Heinen netted his second goal of the season off a nice feed from Anders Bjork within the first few minutes. The Bruins were essentially playing defensive for the rest of the period as they were forced to kill off three penalties. Halak came up with some huge stops in that situation. Jeremy Lauzon was awarded a gift of a goal after Subban misplayed a puck and he was able to shoot it into an open net. That was certainly a memorable first-career NHL goal for the young blue liner.

“It is great to be up here, and it was a great moment for me. I think I will end up putting the puck in a frame,” said Lauzon regarding his first tally as a member of the Bruins. “We had the opposition on their heels and our coaching staff just reminded us to keep up the pressure.”

The Bruins carried a 2-0 lead into the second period. From there, Brad Marchand netted a power-play goal to increase the lead even further. Vegas was having troubling getting going all game long even though they had the better quality scoring chances through the first 40 minutes. They were finally able to get on the board after Cody Eakin shot the loose puck past Halak. Alex Tuch made a nice play to steal the puck and send it across the crease for Eakin to tap home.

In the third period, the Bruins had their work cut out for them because the Golden Knights locked down defensively. Subban was able to come up with a couple key saves and the physical play started to ramp up on both sides. Until this point in the game, it was a relatively calm night. Despite the solid effort from Vegas, David Pastrnak was able to put the game out of reach by notching his 16th goal of the season on the power play.

Boston took this game by a final score of 4-1, ending the homestand with back-to-back wins. Halak finished the game with 37 saves.

“It would have been nice to go undefeated during this homestand, but we understand that does not always happen,” said head coach Bruce Cassidy. “Our players had confidence in front of our goaltender and they put forth a strong effort in all three zones during these last couple games. Overall, it was a pretty good weekend for our club.”

The Bruins will head back out on the road beginning this Wednesday when they take on the Colorado Avalanche.

Side Notes: Charlie McAvoy remains out of the lineup with a concussion and there is no timetable for his return…Tuukka Rask was granted a leave of absence from the team earlier this week…Both Sean Kuraly and Danton Heinen skated in their 100th career NHL game on this night…Both Kevan Miller (hand) and Urho Vaakanainen (concussion) resumed skating this past week…Patrice Bergeron entered this game two goals shy of his 300th NHL goal… The Boston Bruins and the Vegas Golden Knights split the season series last year with both teams winning on home ice.