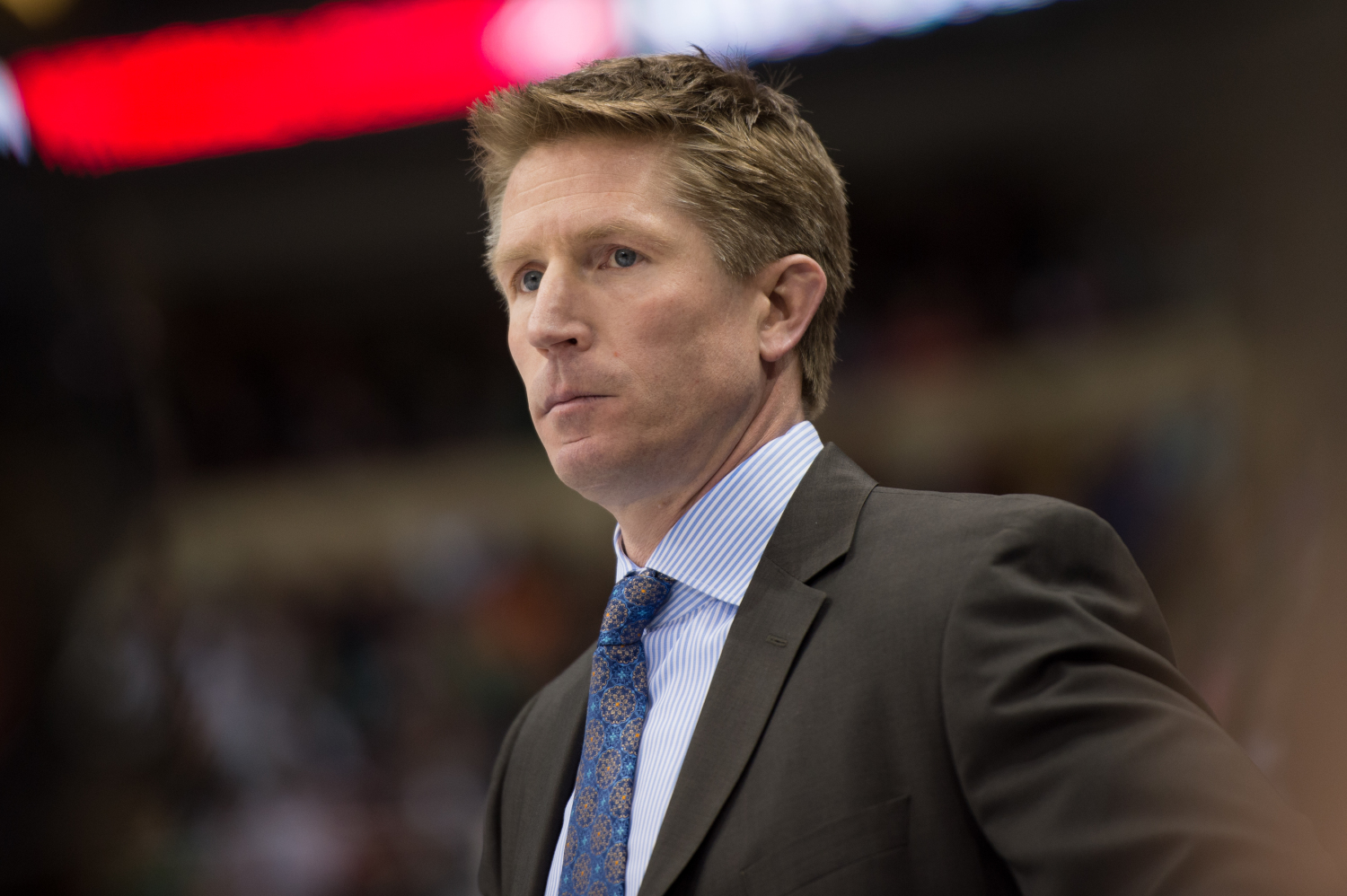 The Flyers hiring of Dave Hakstol from the NCAA coaching ranks represents the boldest and riskiest coaching move in their franchise history. Totally catching hockey pundits (this writer included) completely unawares the accession of Dave Hakstol to the NHL coaching ranks heralds a new era for the Flyers: an era in which youth must triumph. You do not hire one of the premier NCAA head coaches unless you are rebuilding the franchise slowly, player by player, through judicious use of the NHL draft—like the Los Angeles Kings did in the late 2000s and early 2010s when present Flyers GM Ron Hextall was working as a subordinate under Kings GM Dean Lombardi.

Hakstol’s hiring is bold in that he is only the third man to enter the NHL coaching ranks directly from the NCAA (the others were the infamous Ned Harkness and the immortal Bob Johnson). He is commandeering a team that is in the process of cleansing its Augean stables—not a simple if you know your Greek mythology. It is risky because this is Ron Hextall’s first head coaching hire. Many a managerial reputation has been made or unmade when it came to hiring head coaches.

When Bobby Clarke took over as Flyers GM in 1984 he was faced with making a coaching change. After considerable thought he hired Mike Keenan—a brave and bold decision that led the Flyers to two Stanley Cup finals appearances in the 1980s.

By hiring Dave Hakstol, Ron Hextall is laying his managerial neck on the metaphorical train tracks—either the train will come to a halt out of deference to the brilliance of his decision or else Hextall gets run over and in the process is mauled by his critics for ruining the team’s future.

Dave Hakstol’s NCAA record is revealing in many ways. After only 11 seasons of head coaching, he already ranks among the top 100 college coaches of all time in terms of career wins and among the top 35 in terms of winning percentage. Twice he led the University Of North Dakota to two regular season conference championships and four conference tournament titles. In all 11 years of his stint at North Dakota he led his squads to the NCAA tournament and seven times made it all the way to the Frozen Four. Sadly for Hakstol his teams never won the NCAA tournament. The closest they ever came was in Hakstol’s rookie season as coach when they were the National Runner-up.

Last year (just for fun) I devised a rating system for evaluating NCAA coaches and discovered that Hakstol ranks among the top 30 college coaches of all time in terms of coaching value and was the 11th best active head coach in the NCAA. But the most significant stat of all based on my calculations is his average season rating as a coach. Hakstol’s ASR speaks volumes about his ability at getting and maintaining maximum effort from his players. According to my rating system, Dave Hakstol ranks among the top three NCAA head coaches of all time in terms of his average season rating. It is that singular quality that lends credence to Ron Hextall’s decision to him. Hakstol personally coached and developed many players who are now NHL luminaries: Jonathan Toews, Travis Zajac, T.J. Oshie, and Zach Parise to name a few.

It is not Hakstol’s X’s and O’s that distinguish him (although he explained in his press conference as the new Flyers head coach that he will emphasize speed and a blue line corps that will be aggressive offensively) instead it is Hakstol’s command presence; his keen, sharp, penetrating professional eye; his cool way of unlocking the psyches of his young charges, elucidating their inner drives, stoking their competitive fires, and finding new ways to sharpening their emotional swordsmanship so they can slice through any and all opposition.

Like Mike Babcock (who, himself, coached Canadian college hockey), Hakstol is more motivator than chess-master but then that is what the Flyers really need right now: someone who can take a team that is dead from the neck all over; grab it by the scruff of the neck and kick it, dragging and screaming towards the Stanley Cup. The Flyers are in desperate need of a total overhaul and the hiring Dave Hakstol could be the decisive first step towards addressing the team’s lassitude.

What is needed from the Flyers players right now is their willingness and eagerness to give it the old college try for their new coach.