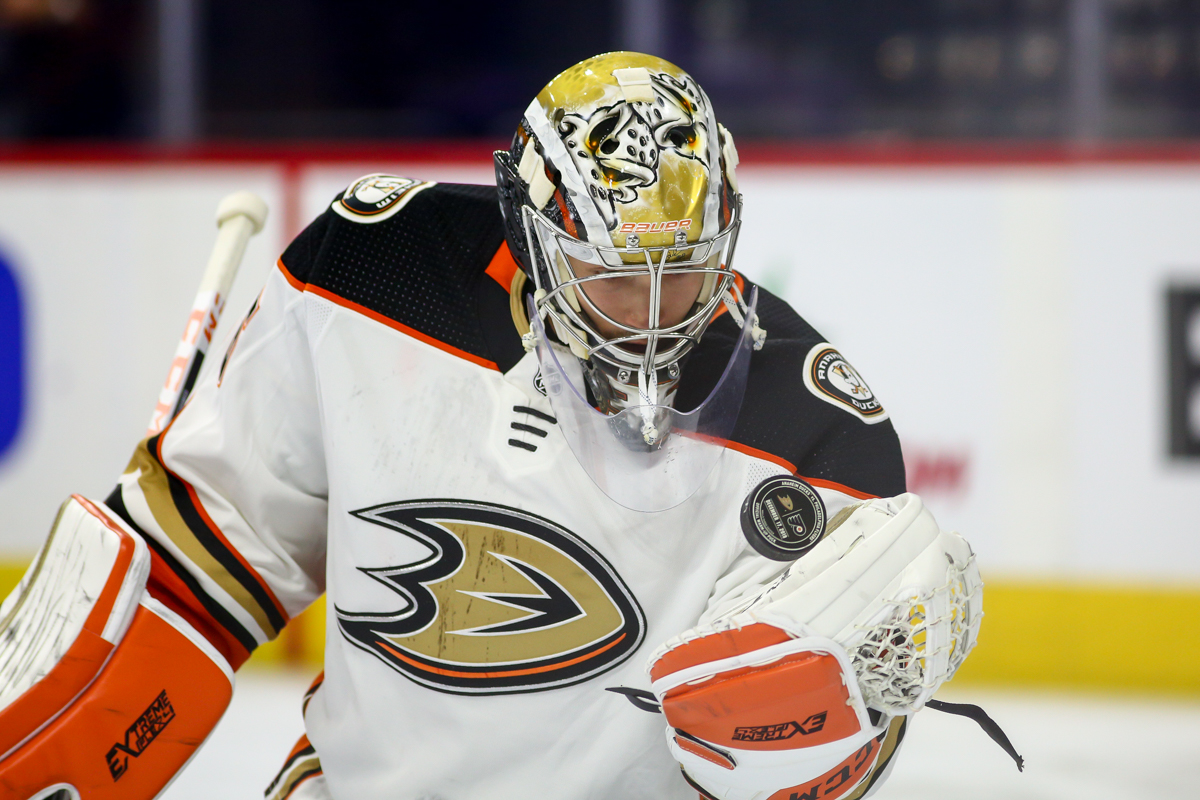 You’ll  read the box score and say  it simply—“Yeah,  the Ducks lost. Dallas is better.” Dallas IS better, but that’s not the story of their game with Anaheim in California on Tuesday night. Sure, it was a 3-2 game, but far more exciting than that.

Not that it had  any measure of perfection by the Ducks, especially on defense. Time after time, the Stars were allowed to get behind the defense and in alone on Gibson, who faced 32 shots to 28 for the Ducks. Mostly, this was due  to defensive lapses, as Dallas isn’t considered one of the faster teams in the NHL. As Dallas Eakins said afterwards, “This is a cruel league when you  make mistakes, and  we made three of them, and they  ended up in the  back of our net.”  Spoiler alert—he’s going to reveal something about the score. Oops, too late. I always get that wrong. (Oh wait–I already told you the  score in the first paragraph. Sorry.)

The first Dallas goal came on a turnover just after they’d finished a PP. The fourth line got the goal, Faksa deking and poking the puck past Gibson’s outstretched leg.

The  visitors had another chance late in period one when Peterson put the  puck to Radulov. Gibson dove over to his left and covered the space so that the puck had no chance. It glanced off the outside of the post. This was the start of his awakening to amazing for the  night.

Grant-Zegras-Terry  were impressive in moving the puck, and with Grant banging for his two speedster linemates. He  also got the  Ducks’ first goal, flinging the puck to the net off a skate and then the goalie’s pad. Not how he planned it, but a goal nonetheless.

The Ducks went ahead in period two, same line scoring. Troy Terry pulled a puck inside his normal shooting angle and flung a wrister that was flat up past Oettinger. That was all the scoring in the second—thanks to John Gibson. Just one example: the puck came from the end boards to Raffl right in front of a wide-open net. Gibson was on his butt. He still managed to make a glove save.

He did it again on Pavelski, who got behind the D on the left side from the angle. He kicked the puck, so it might not have counted had it gone in, but  Gibson made a big, arm-whirling glove save anyhow. Radulov streaked behind the D once more to end the second period, but  he put it off the  crossbar.

The Ducks were 18-2-1 when winning after two periods, but Dallas got two goals to their none to surge ahead 3-2 by the 12:36 mark  of P3. That doesn’t mean Gibson had  lost anything. In fact, he made another huge save on Pavelski, who had redirected the puck. Gibson stretched for a leg save, then a second one on a rebound.

There would be  yet another two on one with the  puck going to Peterson all alone on the right side. He took the puck and slid it gently through the five-hole on Gibson right along the ice. And that made it 3-2. This after Hintz had scored to tie the game with eight minutes gone in the third period.

Zegras almost tied the game at the last second with a shot from along the goal line that pranged off the post behind Oettinger.

Said Eakins after the game, “We’ll try to even up this little mini-series in the next game.” That game, by the  way, will be Cam Fowler’s 800th. And it takes place, once more in Anaheim, on Thursday night.

At the end of the game, just one Ducks player was a three stars selection. Gibson, whose play almost made up for the defensive lapses the Ducks played and replayed all night.

What  ever happened to these two-game series, so common last year during Covid? Sure, it’s not that meaningful now with the Ducks way outside the race, but those pairs of games lent excitement last season. Who was it who said the teams were going to keep the good ideas that the bad situation of Covid foisted upon us?

Brian Kennedy  wrote Growing Up  Hockey  and a pile of other books. He is a member of the Professional Hockey  Writers Association.