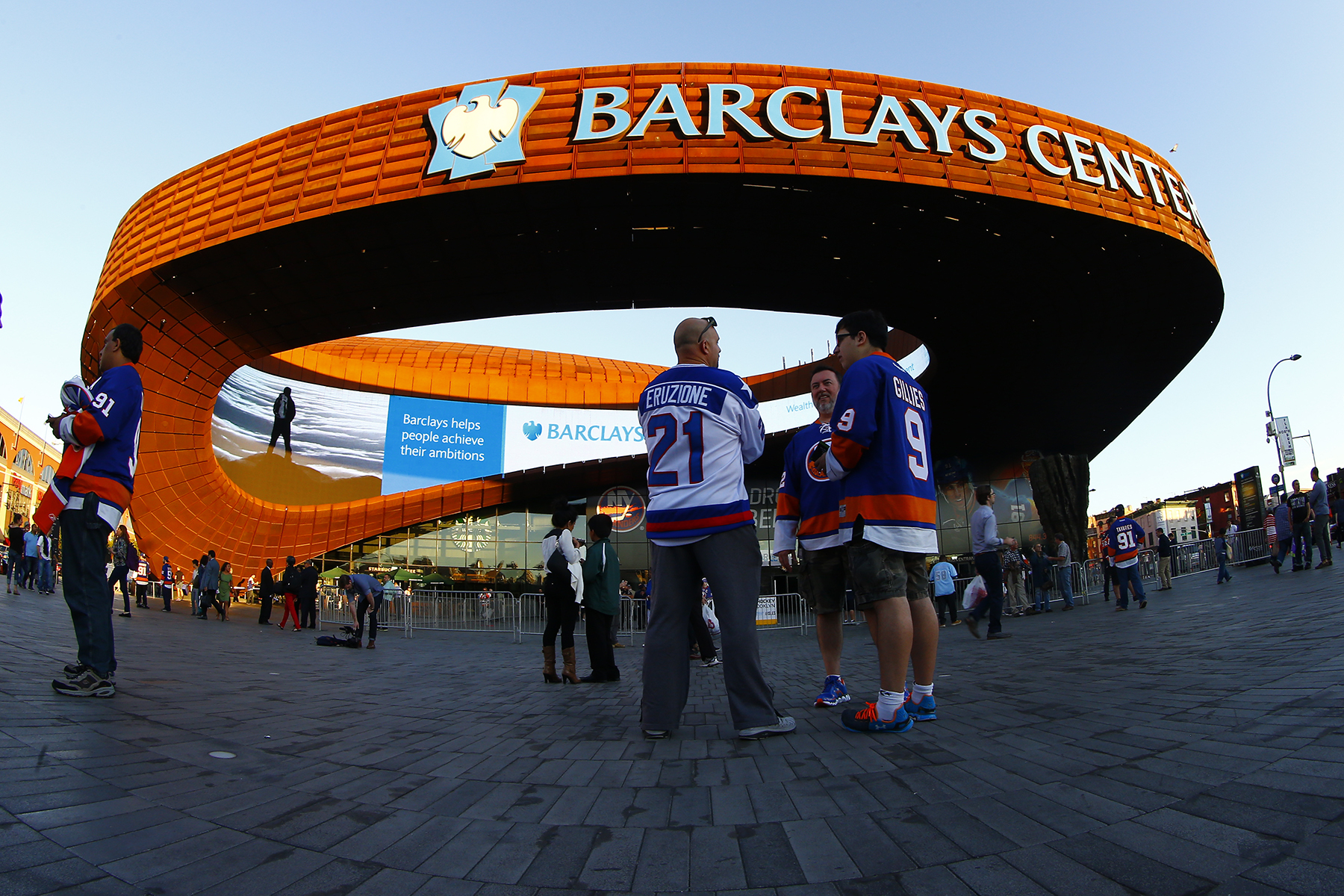 Game 6 Gives Islanders a Chance to Start Something Big

It may be hard to believe for fans old enough to remember the dynasty years, but there is an entire generation of Islanders fans who has no recollection of this franchise ever winning a playoff series. If you’re under 30, you probably fit into this category. Give these younger fans credit, they’ve stuck by their team through a few good times and a lot of bad. The last time the Islanders won a playoff series was 23 years ago in 1993.

If the old cliché is true and you are what your record says you are, than the Islanders franchise has not been all that successful in recent decades. After all, hockey is a sport that values playoff success more than merely piling up regular-season wins.  Win a President’s Trophy and you’re good, but win a Stanley Cup and you’re immortal. Even a surprising long playoff run, much like the Islanders did back in 1975 or 1993 can keep a team in the collective memory of fans for a long time.

A lot has changed since 1993. Back then, Bill Clinton was just starting his first term in the White House and a gallon of regular gas was just $1.11. Cell phones were only for the very wealthy, very few people knew about the Internet and neither Facebook nor Twitter existed.

Al Arbour was in his second stint as head coach of the Islanders and he helped the team return to the playoffs for the first time in what felt like three long years. Goals were a lot easier to come by back then. The Isles had three 30-goal scorers, Steve Thomas (37), Derek King (38) and Benoit Hogue (33), and one 58-goal man in Pierre Turgeon. Glenn Healy was the starting goalie.

It was a magical and unexpected run. First the Isles upset the Washington Capitals in six games including three straight overtime wins. The Isles then beat the two-time defending Stanley Cup champion Penguins who finished 32 points ahead of them in the standings despite playing without Turgeon who was viciously attacked by Washington’s Dale Hunter several seconds after scoring the series-clinching goal. The Islanders fell to the Montreal Canadiens in the Eastern Conference final, but at that time, Long Island was buzzing about the team again and the future seemed bright.

Current Isles’ captain John Tavares was 2 ½ years old when the Islanders last won a playoff series. The hero of Game 5 against the Panthers, Alan Quine, was about three months old while Ryan Strome and Ryan Pulock weren’t even born yet.

The first season in Brooklyn has its share of firsts: the home opener, the first goal, the first win over the Rangers and the first playoff game capped by Thomas Hickey’s memorable overtime winner.

But winning a playoff series at Barclays would take things to an entirely new level. It would make it impossible for people to call them the “same old Islanders” and write the team off. It would provide fans a thrill they haven’t enjoyed for a generation. And it would be the beginning of a new legacy for the franchise in their new home which would suddenly become a building with its own history.

It would also be the next step in John Tavares’ career. In hockey, fairly or not, superstars don’t quite get the same amount of respect until they’ve won a championship. Thus far, Tavares has enjoyed regular season success, but has yet to lead the Islanders to a series win, let alone a Stanley Cup. Helping his club advance to the second round would be the next step forward in Tavares’ personal legacy and give him a chance to take things to another level.

Tavares is far from the only member of the organization with something to prove. Whether it’s Thomas Greiss winning his first playoff series as a starter, Alan Quine trying to show he belongs in this league or Kyle Okposo showcasing his talents before possibly hitting the free agent market this summer, there are a lot of players with a lot to prove.

In short, tonight’s Game 6 is full of opportunity for both the team and so many of the players. Win tonight, and it’s the start of a new era for the franchise, a page truly turned. Lose this game and they still get one more chance down in Florida to prove they’re not the “same old Islanders.”