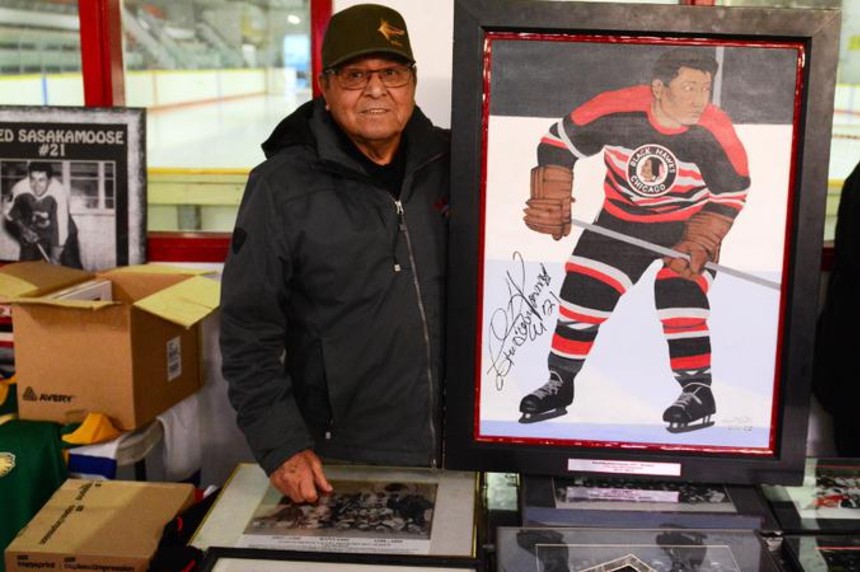 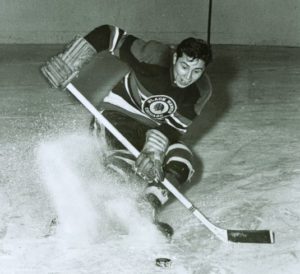 Hockey lost one of its true originals as Fred Saskamoose has died.  Sasakamoose died at age 86 in his hometown of Prince Albert, Saskatchewan, Canada after being hospitalized last week with wheezing, chest pains, and other complications related to COVID-19,

“Fred Sasakamoose was a Canadian original who attained one of his life goals at the age of 19, by becoming the first Cree player to appear in an NHL game, and then dedicated the rest of his long life to serving the First Nations community – using hockey and other sports to provide opportunities for Indigenous youth,” said Gary Bettman

“The story of Sasakamoose’s groundbreaking, 11-game NHL career with the Chicago Black Hawks in 1953-54 was the culmination of years of dedication to overcoming adversity in pursuit of a dream, and the pivot point at which he turned his focus to helping others pursue their dreams,” said Bettman.

Although he didn’t record a point in those games, he did tally six penalty minutes and took shifts against legendary players such as Gordie Howe and Maurice “Rocket” Richard.

“On a personal note Bettman continued, I will always treasure meeting Fred at the 2019 Heritage Classic in his native Saskatchewan, getting to spend some precious time getting to know him and the gift he gave me that day – a statue depicting his NHL rookie card. The National Hockey League mourns the passing of this special man and sends its condolences to his family and the countless young men and women of the First Nations community whose lives he touched.”

Sasakamoose wrote an autobiography before his death — titled “Call Me Indian” — which is set to be published in April 2021.