Claude Giroux scored 11 seconds into the contest, and the Flyers continued to dominate the first period, out-shooting the Capitals 14-9 despite three Capitals’ power plays in the period. Cam Atkinson scored a second Flyers goal with less than two minutes remaining in the first, and that was all the Flyers needed to win 2-1. The Capitals proved the more physical team recording 30 hits lead by Tom Wilson with seven and Alex Ovechkin with five. Carter Hart made 27 saves for the Flyers. 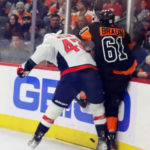 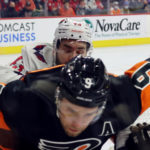 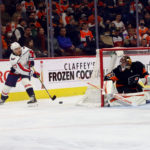 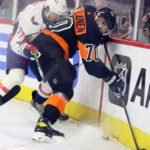 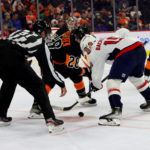 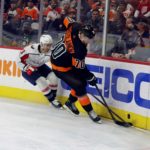 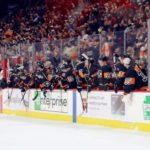 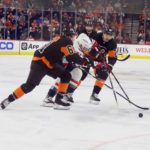 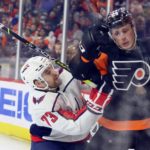 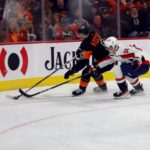 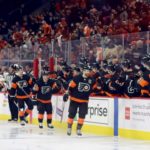 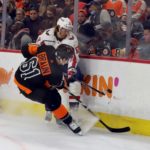 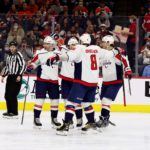