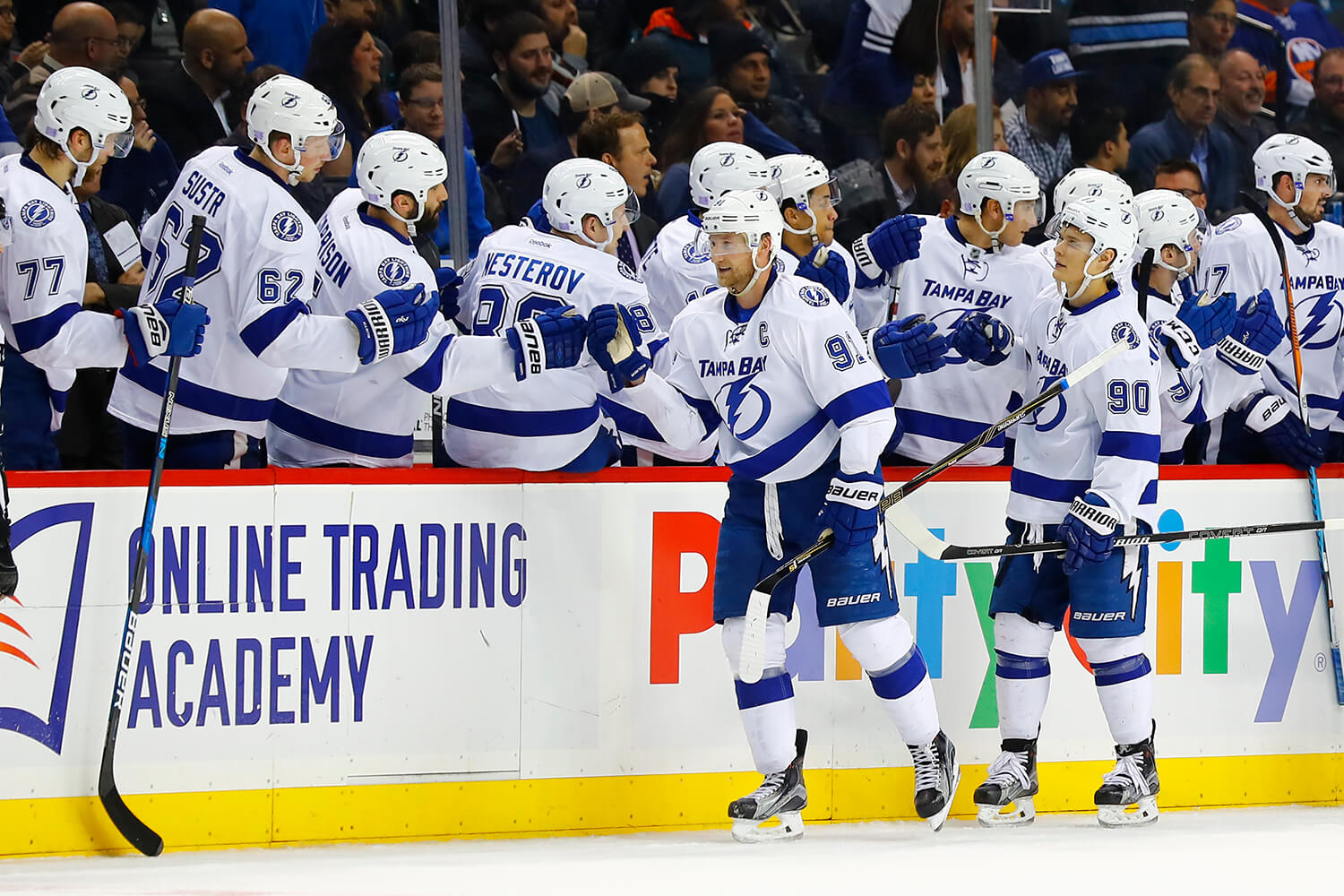 The NHL plans to pump artificial sounds into its Stanley Cup Playoffs and qualifier games. That’s just one measure the league will take to try and make puck drop have some feeling of normalcy for players and the television viewing audience, all starved for hockey after a 140-day pause.

But there are some things even Steve Mayer, the league’s Chief Content Officer who has teased some innovative approaches during this unprecedented time, can’t pump into an empty arena. Because if Pekka Rinne makes a timely glove-hand save in the dying moments of a tied contest or 6-foot-4 inch defenseman, Brendan Dillon catches an opposing skater for a clean hit, there won’t be the roars of a home crowd, heightened by the intensity of playoff hockey. There may be sounds in the arena, but it won’t be sing-song of “O-LAY” for a Brendan Gallagher tally or the out-of-seat anticipation for a Connor McDavid partial break.

All of the above can be said for the role of an energy player. Through a hit, shift or raise in play, can impact the game’s momentum. You might recall 2011 Joel Ward or 2012 Ryan Carter. There’s 2018’s Devante Smith-Pelly and last season it may have been a rookie netminder in Jordan Binnington.

Colton Sissons, an owner of 50-plus playoff games with the Preds including a coming-out party in 2017–12 points in a bottom-six role en route to the Cup Final is among those that should be expected to fill that role when puck drops next week. Rocco Grimaldi, who got his first taste of postseason hockey a year ago, has carved out a role with the club this season shattering his career-high’s in all offensive categories–at just 5-foot-6, he brings an approach that has translated well this time of year (well, you know what I mean).

“The consistency level in which they play with and which they compete is very important. Sometimes that can ignite the fans, but there’s no fans in the stands. It’s still going to have the opportunity to ignite your team and bring energy to your group.”

Fans have been teased that they’ll hear more than ever before from what’s being said at ice-level–excitement to fans, some angst from the league and even more from the television rights holders–but it may be more vocal than ever on the bench as the emphasis to show momentum all-around becomes necessary.

“That’s definitely something we’ve talked about throughout the whole training camp,” Arizona Coyotes defenseman, Jakob Chychrun said. “We’re going to have to be energetic and bring that own energy.”

No white-out as the ‘Yotes eye a return to the Stanley Cup Playoffs for the first time since going deep in 2012, Chychrun believes it’s a group that can provide some in-house sound when needed.

“We have a lot of guys in our room who like to talk and be loud, which is great especially for the circumstances. We’re going to be alright in that situation. We’ll have no problem bringing energy. It is going to be weird, not hearing a thing after a big hit or shift or penalty kill.”

Rod Brind’Amour, who has again guided the Hurricanes into a position to play meaningful hockey, knows a bit about nuances of a playoff atmosphere–each of his last four appearances (three as a player, one as a coach) have included a trip to at least the Eastern Conference Finals.

“Roddy’s done a pretty good job in making sure we’re in the right head space,” Carolina defenseman, Jacob Slavin said. “Especially playing in front of no fans, it’s going to be different, the atmosphere is going to be extremely different.