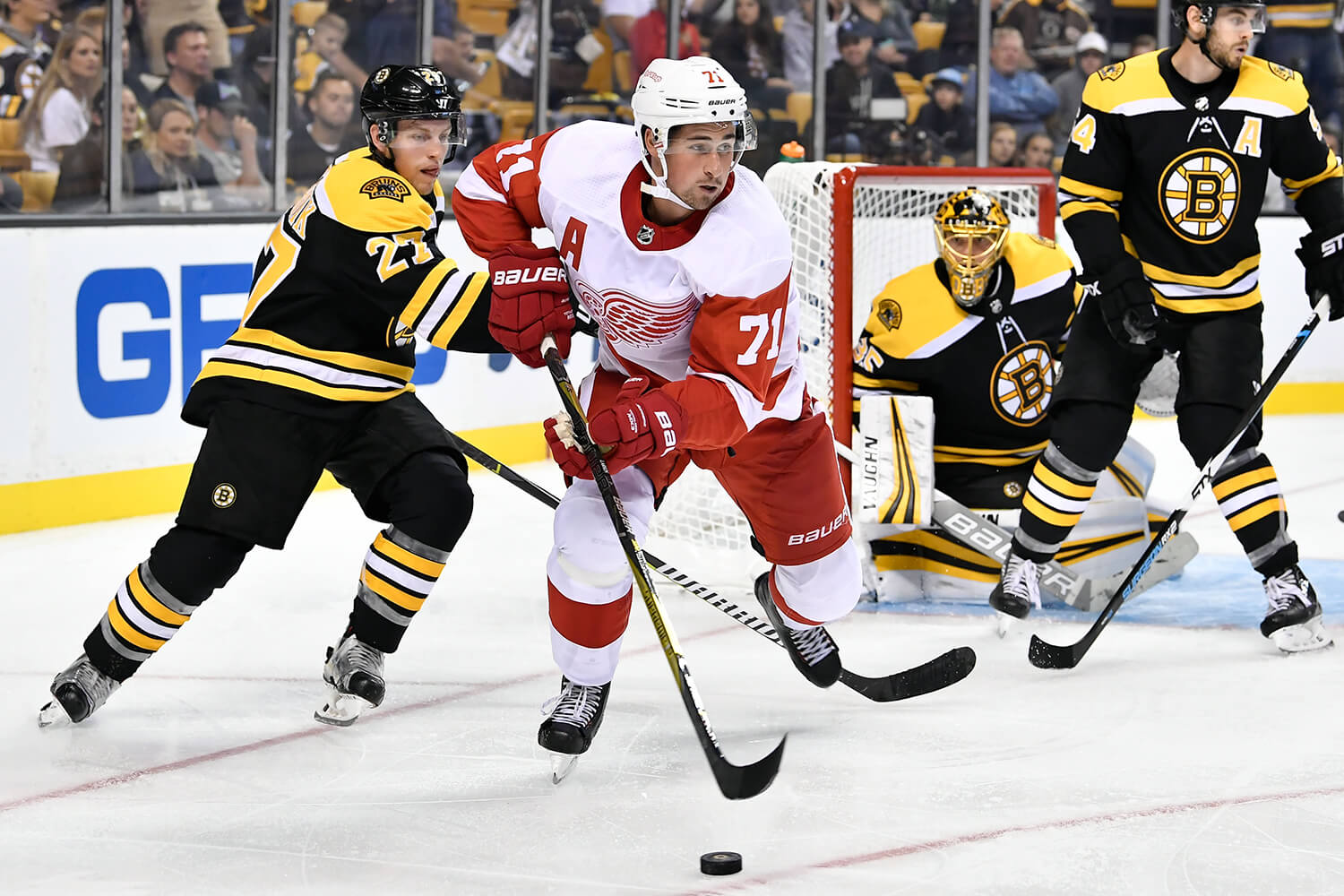 Dylan Larkin, the 24-year-old Detroit Red Wings center, was announced as the franchise’s 37th team captain. He became the first native Detroiter and Michigander in the club’s history to hold the captain’s title.

“Dylan is an extremely competitive and driven player who sets the standard for dedication and conduct for the Red Wings,” said Red Wings executive vice president/general manager Steve Yzerman. “This is the right time to name our new captain and we’re certain Dylan is ready to take on the responsibility. He will be an outstanding leader for us, both on and off the ice.”

The upcoming season will be Larkin’s sixth with the Red Wings. He’s appeared in 389 games and recorded 266 points (107 goals, 159 assists), and led the club in points for the third straight year.

“I am extremely excited that Dylan Larkin will be our captain,” said Red Wings head coach Jeff Blashill. “To be named captain of the Detroit Red Wings is an enormous honor and one that Dylan has certainly earned. Dylan has the utmost respect from his teammates because of his work ethic, passion, care for others and burning desire to win.”

Below is the full video of the Red Wings’ press conference announcing Larkin’s captaincy: