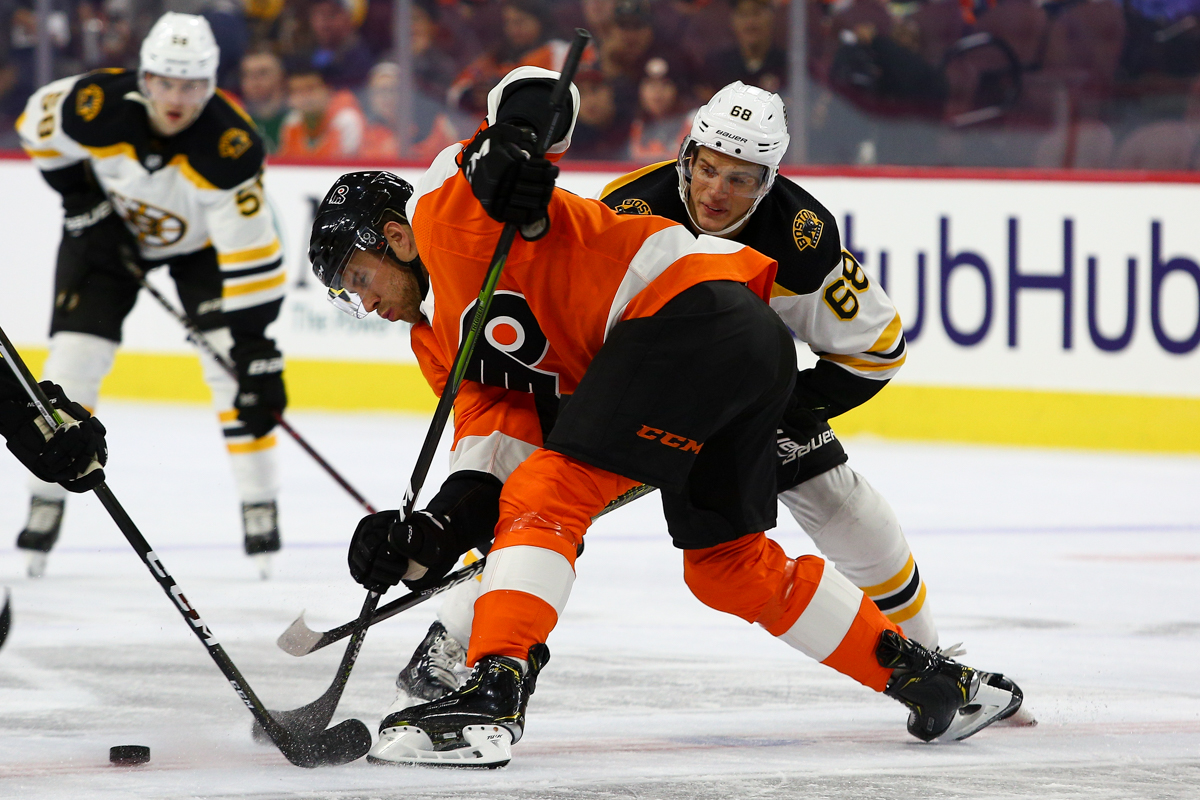 Does Jack Studnicka Have A Future With The Bruins?

Let us take a break from all the Zoom calls with the current players and reliving the past with the 2011 Stanley Cup victory.

Although those were nice moments and anything resembling some sort of normalcy nowadays is critically needed, it would behoove the people surrounding the team to discuss something that actually pertains to the future of the Boston Bruins.

So, we have you covered here.

Assuming that the 2019-20 National Hockey League season has been permanently halted and no play will resume, the Bruins were the best team in hockey. During the 70-game campaign that Boston was able to squeeze in, we saw some great flashes from young players who could be true building blocks for the future of the franchise.

When it comes to Jack Studnicka, could he be considered one of the pieces?

The 21-year-old center was drafted by the Bruins in the second round of the 2017 NHL Entry Draft. He always possessed the skill and hockey intelligence, but the biggest knock on the youngster was his size. At 6’1”, 171 lbs., Studnicka would have to put on some size if he were going to succeed at the NHL level.

For what it is worth, Jack Hughes, the number one overall pick in the 2019 NHL Entry Draft, stands two inches shorter and a couple pounds lighter than Studnicka. Now certainly that is an over-the-top comparison from a skill standpoint, but take that for what you will.

Anyway, the Windsor, Ontario native appeared in two games with the big club this past season. He averaged just over 12 minutes of ice time while registering an assist and three shots on goal during his two-game stint with the Bruins, both resulted in wins.

Studnicka was seeing bottom-six forward minutes and was not really allowed to showcase what he can really do. To be fair, the Bruins have a logjam up the middle. Literally. The depth that the Bruins have at the center position is among the best in the entire NHL. With the likes of Patrice Bergeron, David Krejci, and the newly re-signed Charlie Coyle ahead on the depth chart, Studnicka is not going to break through the metaphorical ceiling for the next several seasons.

However, Bergeron and Krejci are not getting any younger. Whether we like to admit it or not, the window is closing on the core. If anything, having a player like Studnicka waiting in the ranks is beneficial for everyone involved. The veterans will have a sense of urgency to perform at a high level, while the rookie can get some more experience under his belt.

Prior to the stoppage of league play, Studnicka was the guy in Providence. In 60 games, he led the team in goals (23), assists (26), points (49), shots (154), and short-handed goals (seven). That last stat indicates that he is blossoming into a solid, two-way player who can be trusted in any situation.

With all of that being said, his name had surfaced in rumored deals around the trade deadline this past February. There is no doubt that Studnicka is one of the top prospects in the organization and the Bruins would certainly get a decent return if he were included in a deal, but that should not be a top priority.

In fact, the forward position—particularly at center—is not exactly deep within the system. Studnicka is still so young and will continue to get better, which is why it would be in the best interest of the team if they kept him in Boston…well, Providence for the time being. But the end result for him would be playing at TD Garden down on Causeway Street, and not just in preseason games.

Studnicka absolutely has a future with the Bruins, and hopefully upper management foresees that as well.