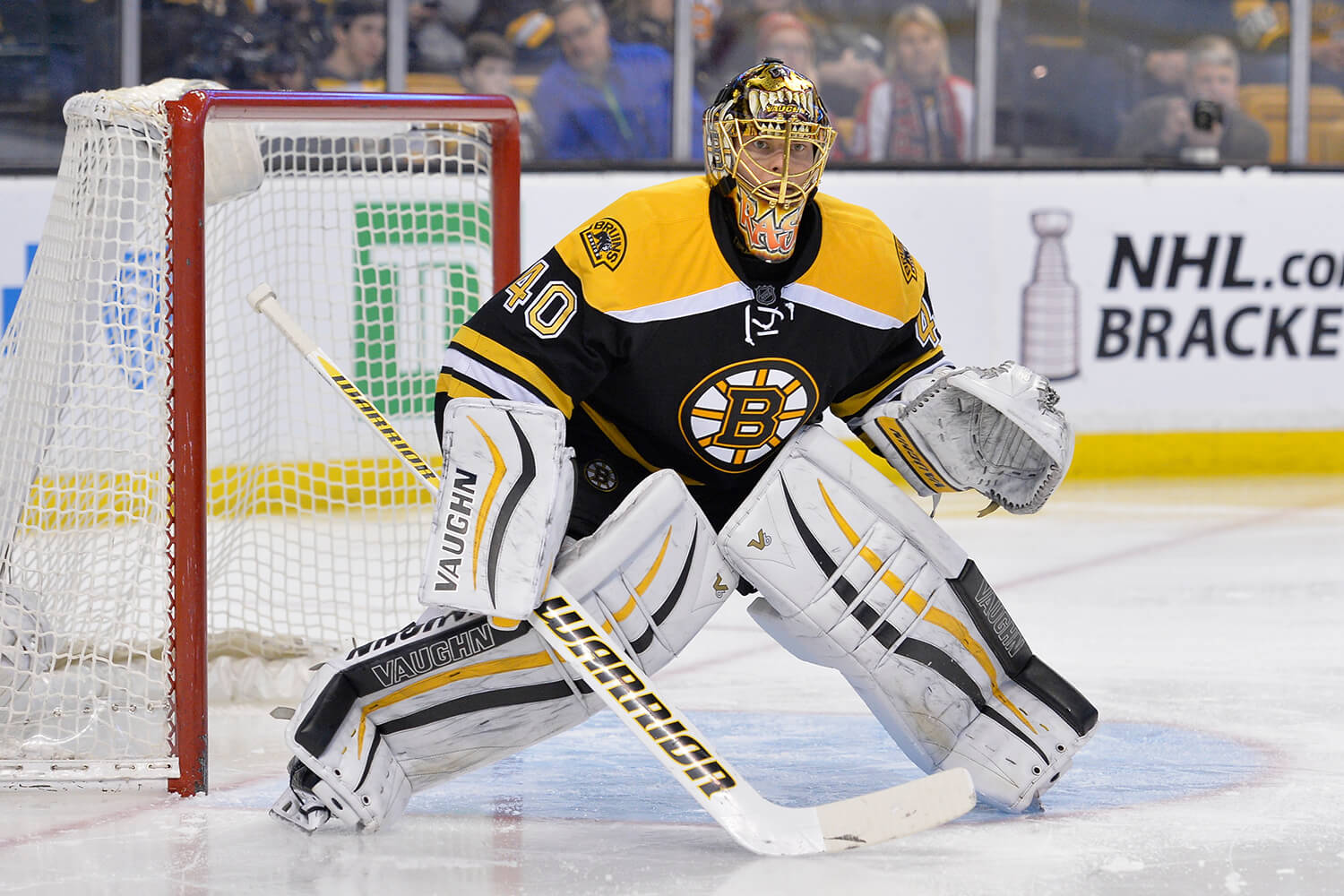 BOSTON – Not everything is easier the second time around, and the Winnipeg Jets found that out this past Saturday night.

The Boston Bruins welcomed in the Jets to the TD Garden for their second matchup of the season; Boston secured a 4-1 victory at the MTS Centre up in Winnipeg during the first week of the season. Even though roughly a quarter of the schedule has been played around the National Hockey League, both teams have undergone a minor identity change.

For the Bruins, they have worked their way up the ranks of the Atlantic Division to compete for second place at this point in time. The B’s were 7-3-0 in their last 10 games prior to this game, led by the outstanding play of David Pastrnak. Boston was coming off a 1-0 road loss against the Minnesota Wild this past Thursday, albeit without its leading goal scorer in the lineup.

Across the sheet, the Jets have their own young stud that has been ripping through the Western Conference. Patrik Laine, the second overall pick in this past year’s entry draft, leads the entire NHL with 12 goals and is the early frontrunner to win the Calder Trophy (top rookie). Both teams are on the right path to success, so the question now becomes is this the year we see either side take that next step?

The priority for the Bruins on this night was to get the two points and stay above the playoff line before Thanksgiving rolls around next week.

Tuukka Rask, looking to bounce back from only his second loss of the season, opposed Michael Hutchinson in the goaltending matchup. The Bruins lineup remained the status quo from Thursday night.

In the first period, chances were generated by the top two lines of the Bruins. There was a point where the B’s were dominating the offensive zone as they accumulated six-consecutive shots to open the game. Once the Jets got an opportunity with the man advantage, things started to tilt in the other direction very briefly. Although Boston got a couple power-play opportunities as well, the better chances were generated at full strength. By the end of the first 20 minutes, the Bruins did everything but put the puck in the net. The game remained scoreless after one period and shots were 14-4 in favor of Boston.

“Coming into the game we knew that their top guys were putting the puck in the net on a regular basis,” said Brandon Carlo regarding shutting down the top guns for Winnipeg. “I just tried to get into their shot lanes as much as possible and we shut them down on the power play. I think that comes with the territory of competing against the top guys in the league.”

The B’s were trying to challenge Hutchinson a little bit more in the second period. Sure enough, all it took was two minutes for Matt Beleskey to bury his point-blank chance off a solid pinch and setup from Joe Morrow. As the period progressed, Winnipeg started to open up the ice and got some clean shots on Rask. Later in the period, Brad Marchand recorded his sixth goal of the season after splitting the Jets defense and slid the puck under Hutchinson. The Jets could not really get anything going offensively since they spent a majority of the period on the penalty kill. Patrice Bergeron was able to capitalize on an exhausted short-handed unit and blasted home his third goal of the season on the power play.

“It helps a lot when your top lines get on the board,” said head coach Claude Julien. “We knew that we had to be patient because it is just a matter of time before those guys get going again.”

Rask remained solid, yet relaxed between the pipes and kept the opposition from really getting back into this game.

“We were skating, we were battling, and our forecheck was great,” said Rask regarding his team’s performance. “This was a very good effort and it made my job a lot easier getting the win for our team.”

In the third period, the listless Jets did not give the Bruins much pushback at all. Despite a few hiccups throughout the game, the Bruins put together a full 60-minute effort en route to a very solid performance. Tim Schaller added a goal in the third period to cap off the B’s 4-1 victory over Winnipeg.

“A lot of things looked encouraging,” said Julien. “We still have to clean up those loose pucks, but we are taking a lot of pride defending well over these last few games.”

The Bruins will be back in action this coming Tuesday night at home against the St. Louis Blues.

Side Notes…Kevan Miller (hand) is back practicing with the team and should be cleared to make his season debut at some point next week…David Pastrnak is still listed as day-to-day with an upper-body injury after missing his second-straight game…Adam McQuaid came into this game still in search for his first point of the season…After picking up an assist in this game, Torey Krug just needs one more assist to reach his 100th NHL assist…Prior to the game, the Bruins possessed a record 8-5-1 against the Jets since they relocated to Winnipeg in 2011.