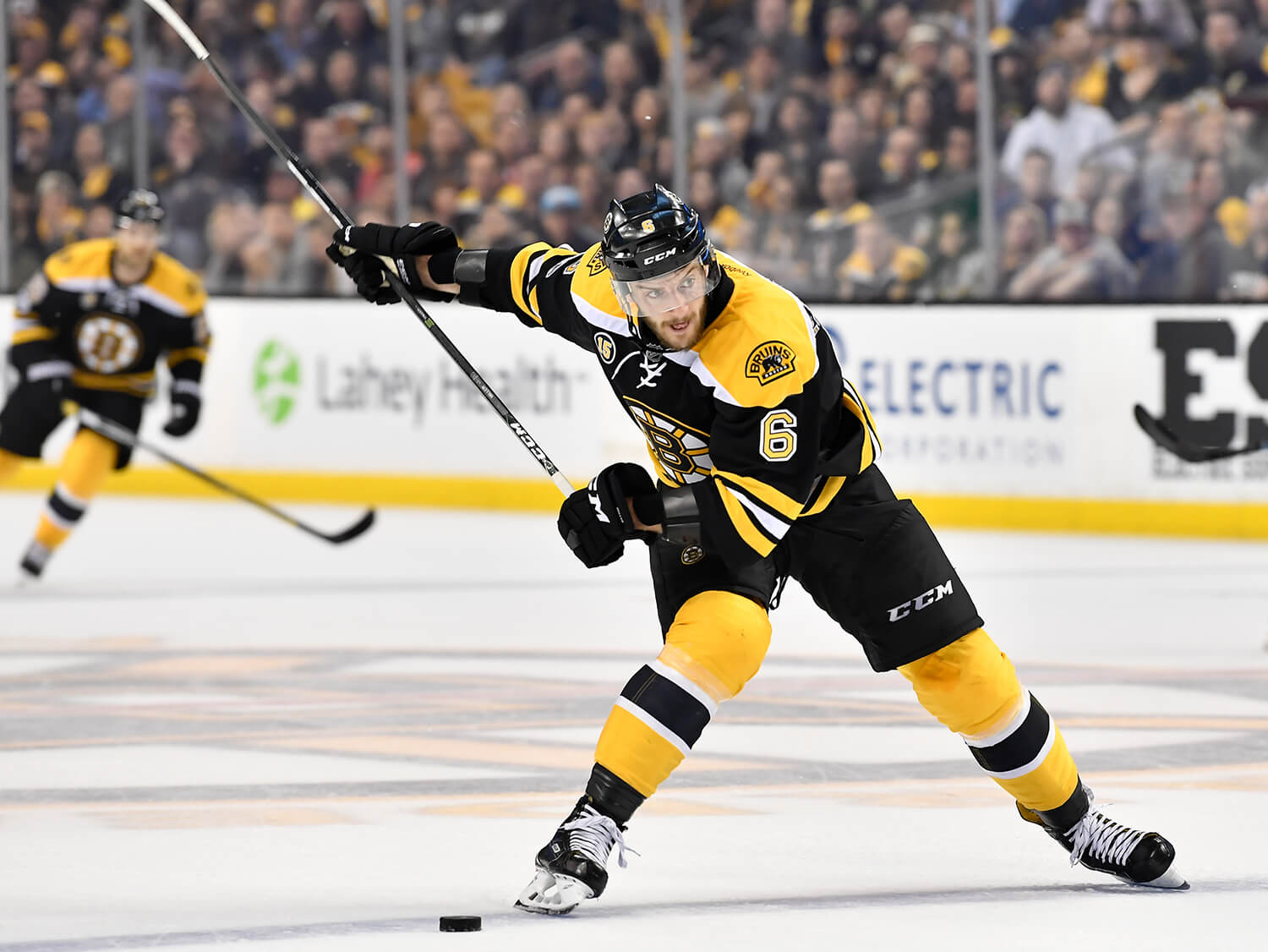 The Boston Bruins have decided to protect Kevan Miller and not Colin Miller from the 2017 NHL Expansion Draft.

Let that sink in for a minute. What thoughts come to mind? Relief? Frustration?  Intrigue? It is hard to pinpoint just one emotion.

The 24-year-old C. Miller has become a valuable asset in the National Hockey League. Right-shot, offensive-minded defensemen are becoming few and far between because of the special skillset that accompany such players. The problem in this particular case is that C. Miller might not be a valuable asset to the Bruins.

Point blank, that is a travesty.

With all due respect to the likes of Adam McQuaid, Matt Beleskey, Tim Schaller, and Anton Khudobin, which are just a handful of players unprotected by the Bruins and left exposed to the Vegas Golden Knights, C. Miller is the one potential game-changing name on that list that could help build a franchise from the ground up.

When C. Miller was traded to the Bruins along with Martin Jones and a first-round pick for Milan Lucic, he was considered by many as the “throw-in” player who possessed a lot of upside as a young defenseman. This past season with Boston, he recorded six goals and seven assists in 61 games while averaging 15:48 of ice time per game. Not only does he have one of the hardest shots in the league—a fact that gets overshadowed because he is teammates with the player who holds the record for the hardest slapshot in the league in Zdeno Chara—he is one of the most prolific skaters for a blue liner. The ability for him to generate his own offense is a trait that many young defensemen wish they can emulate.

For K. Miller, one of three defensemen protected by the Bruins for the expansion draft, it appears that he is the perfect Bruin. He is coming off one of his best seasons as a pure defender in his own zone and has been able to keep his games missed to a minimum, which was a huge detractor. It some ways, he is the safer bet.

Unfortunately, that is not the way things are going in a league where the game is getting faster and the level of skill is becoming more abundant. K. Miller has reached his ceiling, where C. Miller is just beginning to scratch the surface of what he can do as an everyday NHL defenseman. If the Golden Knights realize that, then he will be wearing a different shade of black and gold this fall.

That being said, he could very well remain with the Bruins once the expansion draft comes and goes this week. However, it is required that at least one player from every team be selected by Vegas according to the rules of the draft.

The Bruins are plugged up at the right defenseman position with young studs like Brandon Carlo and Charlie McAvoy, so they could be hoping for the Golden Knights to pluck away either C. Miller or McQuaid to avoid a roster conflict. What is interesting about this decision is that C. Miller played a plethora of games last season on the off side and more than held his own. There is no reason why he could not fill the void as the third defenseman on the left side behind Chara and Torey Krug.

The entire “left shot/right shot” depth chart is overrated; the top six blue liners for every team should be in the lineup for as many games as possible. For the Bruins, C. Miller is one of those top-six guys based on today’s NHL standards.

The Bruins chose to protect one of the Millers. They just chose the wrong one.