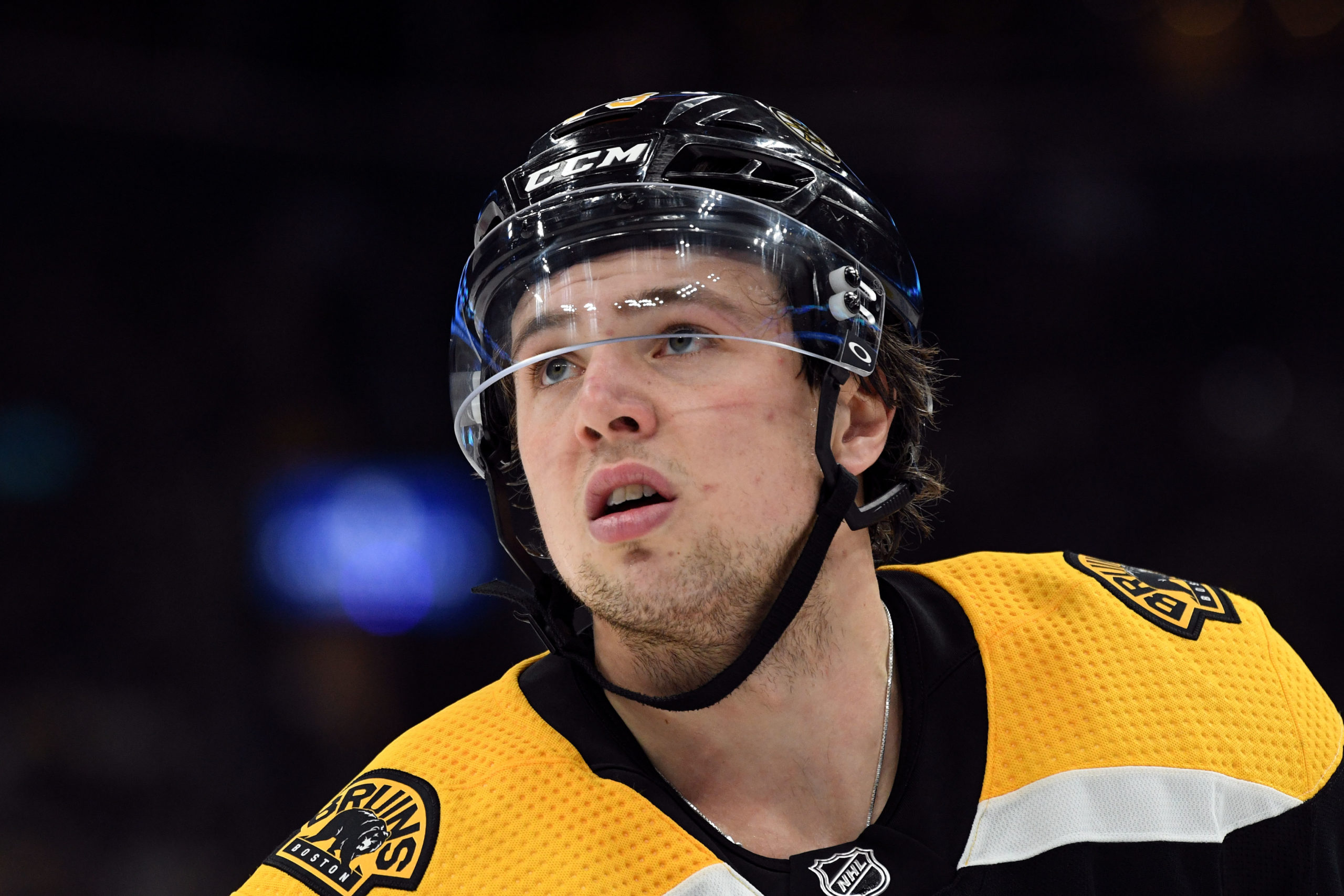 Charlie McAvoy, A Man Among Boys

The Boston Bruins took care of business against the Carolina Hurricanes in the first round of the Stanley Cup playoffs. Sure, the offense started to pick up and the scoring was well distributed throughout the lineup. However, with Tuukka Rask opting out of the restart, the B’s defensive depth needed to take over.

This is not a knock on Jaroslav Halak because he is the furthest thing away from a liability. The reality is that when a team loses its number one goaltender on a Stanley Cup-caliber team, that is a huge blow.

As it turns out, the Bruins welcomed the challenge. In fact, Boston is undefeated since Halak took over the starting job. The small sample size should be enough to put a stop to the doubters who criticized Boston’s winless effort during the three-game round robin.

One of the key pieces to the B’s success so far in Toronto has been McAvoy. He has played like a highly touted draft pick and has been the best defenseman on the ice for the Black and Gold. McAvoy does have one goal and three assists in eight games during this postseason, but what really stands out is his stamina. The Long Beach, New York native leads the team with 24:42 average time on ice, which is almost a full 2:40 ahead of the B’s second-ranked player in that category (Torey Krug).

Head coach Bruce Cassidy has trusted McAvoy in every situation. Those situations include anchoring the second power-play unit, some penalty killing, and playing on the top defensive pair with Zdeno Chara against the opposition’s elite scorers.

Carolina’s top line of Sebastian Aho, Teuvo Teravainen, and Andrei Svechnikov recorded only 11 points during the five-game series. Considering that the Hurricanes scored at least two goals in three of those games, that is not too shabby. McAvoy was a big part in neutralizing that trio.

Also, the physical aspect of his game has been as intense as ever. Just ask Jordan Staal…….

In all seriousness, he does not look like a 21-year-old kid out there. McAvoy truly looks like a man. He has not been one to shy away from the physical part of the game as it is, but that trait was really on display during this opening series.

McAvoy is already on pace to surpass his career high in playoff points (eight). As the team starts to find a grove and produce points from at least the top three lines, the pressure will be off for him to produce offensively. There is no doubt that he can do it, but the Stanley Cup playoffs is about grit. He will need to lock down from a defensive standpoint.

Early indications have shown that it should not be a problem. An argument can be made that McAvoy has been the best player for the Bruins so far this postseason. Barring health and the length of this Cup run, there will be no argument.