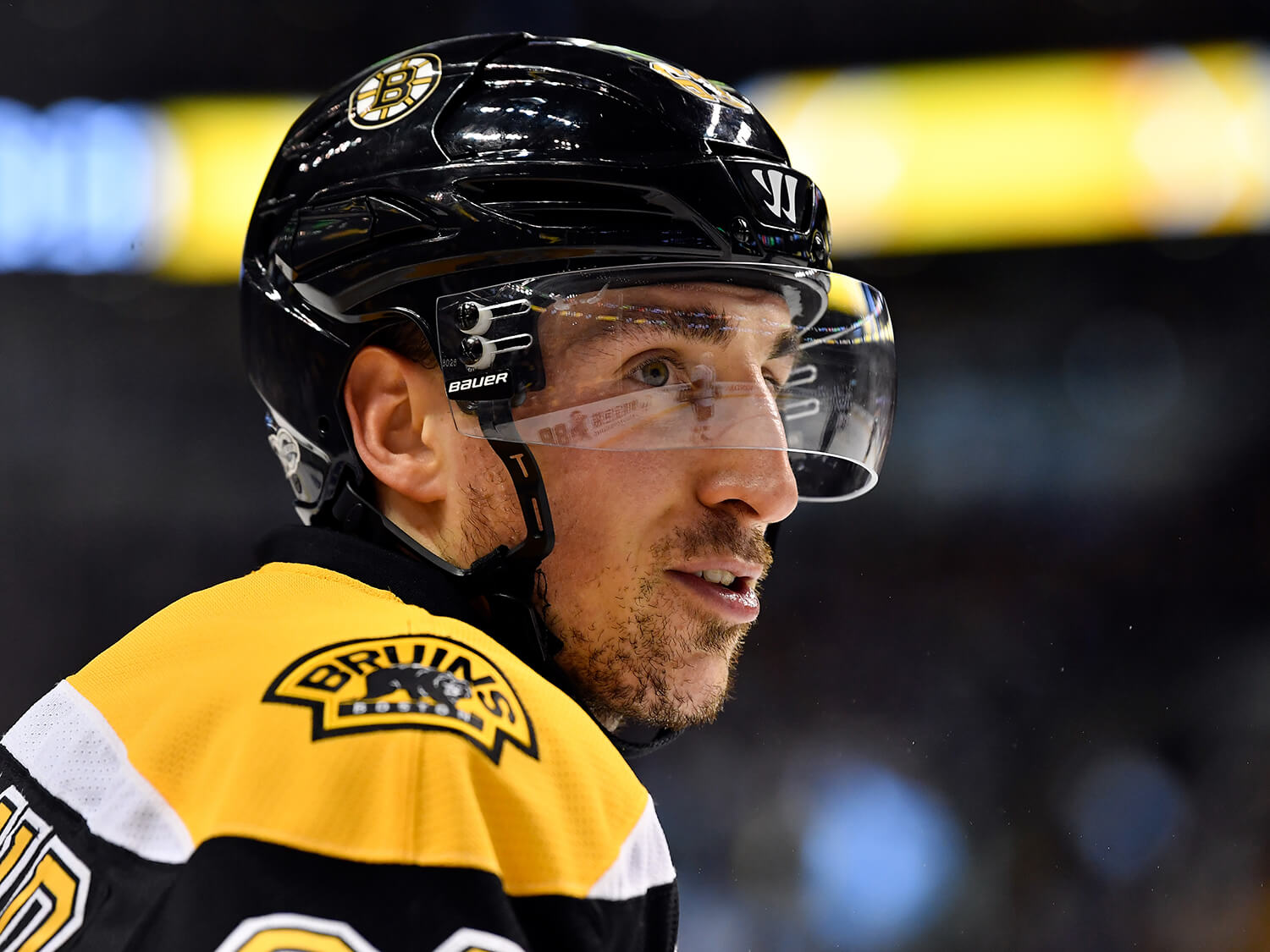 In what proved to be a mediocre November for the Boston Bruins, the month of December has been anything but average to say the least.

It had to have been the curse of those ridiculous mustaches, right?

After winning nine of its last 11 games, Boston has catapulted into third place in the Atlantic Division. The encouraging sign is that the roster is starting to look like it was supposed to on opening night after several key players have returned to action from their respective injuries.

Don’t look now, but your Bruins are a team finally worth watching at this point in the year.

The Bruins played host to the Washington Capitals on Thursday night as they looked to avenge their early-season home loss when these two teams locked up in November. The Capitals were looking to take advantage of a Bruins team that had played a grueling game on the road against the Detroit Red Wings the previous night. With a win this past Tuesday night against the Colorado Avalanche, Washington was riding the momentum and looking to stay competitive in the Metropolitan Division.

This was a matchup that was fixing to exceed expectations. Both teams were looking to establish their game and create the on-ice dominance needed to obtain the full two points.

The first period was frustrating for the Bruins. They had a plethora of high-quality scoring chances in the opening 20 minutes, but the puck would not fall the right way on the sticks of certain players. Specifically, Brad Marchand and Patrice Bergeron each had an opportunity to slide the puck past Holtby if the timing of the respective play cooperated. It also did not help that the Bruins had to kill off three penalties and were forced to play a more defensive style at times. Just as Boston was looking to build on its strong play, Jakub Vrana split the defense with puck possession and beat Khudobin high blocker side to give the Caps a 1-0 lead.

Bergeron finally got one to go his way with the man advantage as he netted his sixth goal of the season, tying things up in the early stages of the second period. Washington was able to regain the lead when Nicklas Backstrom tipped in a puck from just outside the crease. Those sequences were accurate representations for how the entire second period went, which was back-and-forth play with no one team having a solid advantage over the other. However, Boston ended the period with strong pressure on the Capitals.

With the Bruins trailing 2-1 entering the third period, they came out hard and pressured the Capitals in their own zone. However, Alex Chiasson solely killed the B’s chances of resurrecting a comeback. He netted two goals (one of them a short-handed bid) in the final 20 minutes to put the game out of reach for Boston. The Bruins did add a couple late tallies, but it was not enough on this night. The final score score was 5-3 in favor of the Capitals. Khudobin finished the game with 17 saves.

The Bruins will play their next game this coming Saturday evening at TD Garden against the New York Rangers.

Side Notes: Adam McQuaid (broken leg) resumed skating with the team at practice this week as he is inching closer to a return…Matt Beleskey was put on waivers by the Bruins as he has not skated in a game since November 26 and is still looking for his first point of the season…David Pastrnak entered Thursday night with a nine-game point streak…Brad Marchand picked up his 400th career point in this game…The Bruins have now lost 11-straight games to the Capitals after Thursday night.