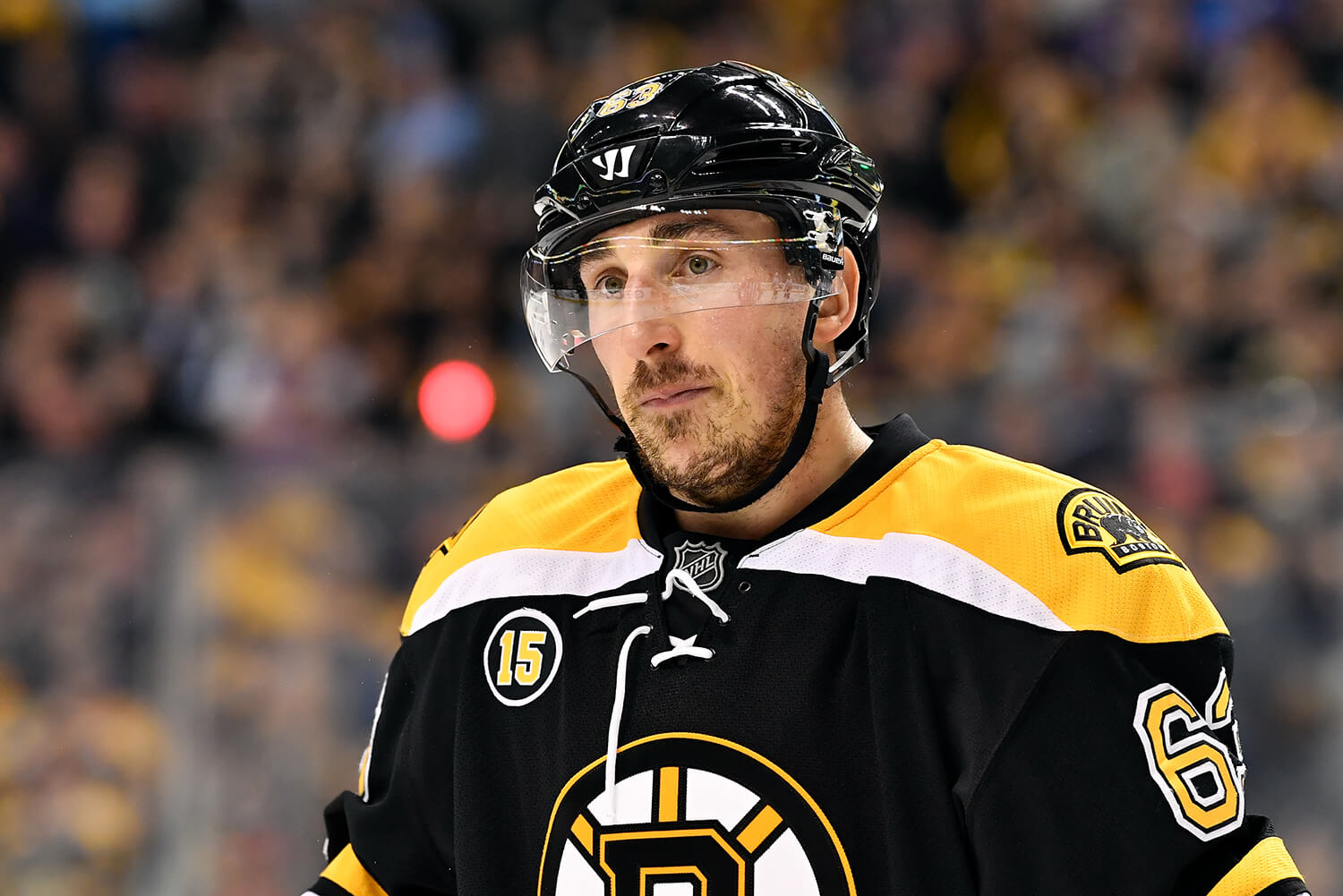 Bruins Marchand is Playing with Fire

On the day that the NHL put the hammer down on Washington Capitals forward Tom Wilson, Boston Bruins forward Brad Marchand was up to his old tricks.

On Wednesday night, the defending Stanley Cup Champion Capitals were destroying the Bruins 7-0. It was not a good opening night for the Bruins. They were beaten badly, from the drop of the first puck to the final horn. It wasn’t a good effort, the Bruins stunk up the joint. For Bruins fans, the game was a clunker.

At the 06:08 mark of the third period, Marchand had seen enough, he attacked Capitals forward Lars Eller. Marchand grabbed Eller and didn’t take no for an answer. When it was over, Eller was defeated soundly. What caused Marchand to snap?

After goal number seven Marchand thought Eller’s goal celebration was a bit excessive and over the top.

“His celebration was unnecessary,” Marchand said. “He took an angle in front of our bench and celebrated in a 7-0 game. So I just let him know.”

“I understand why they were frustrated at Lars there,” T.J. Oshie said, in a post-game interview on NBC Sports. “But you go up to a guy and you ask him to fight and if he doesn’t … It’s a long season. We play them a lot of times. They could have handled that differently.”

Today, as expected, many are upset with Marchand’s on-ice antics. Some are calling for that the NHL to suspend Marchand. Being a repeat offender, Marchand doesn’t need any extra attention the NHL would love nothing more than to throw the book at Marchand and make an example out of him. While last night’s fight late in the third period offers some red meat for Bruins fans. He just put a huge target on his back.

Originally posted at the Sports Daily.