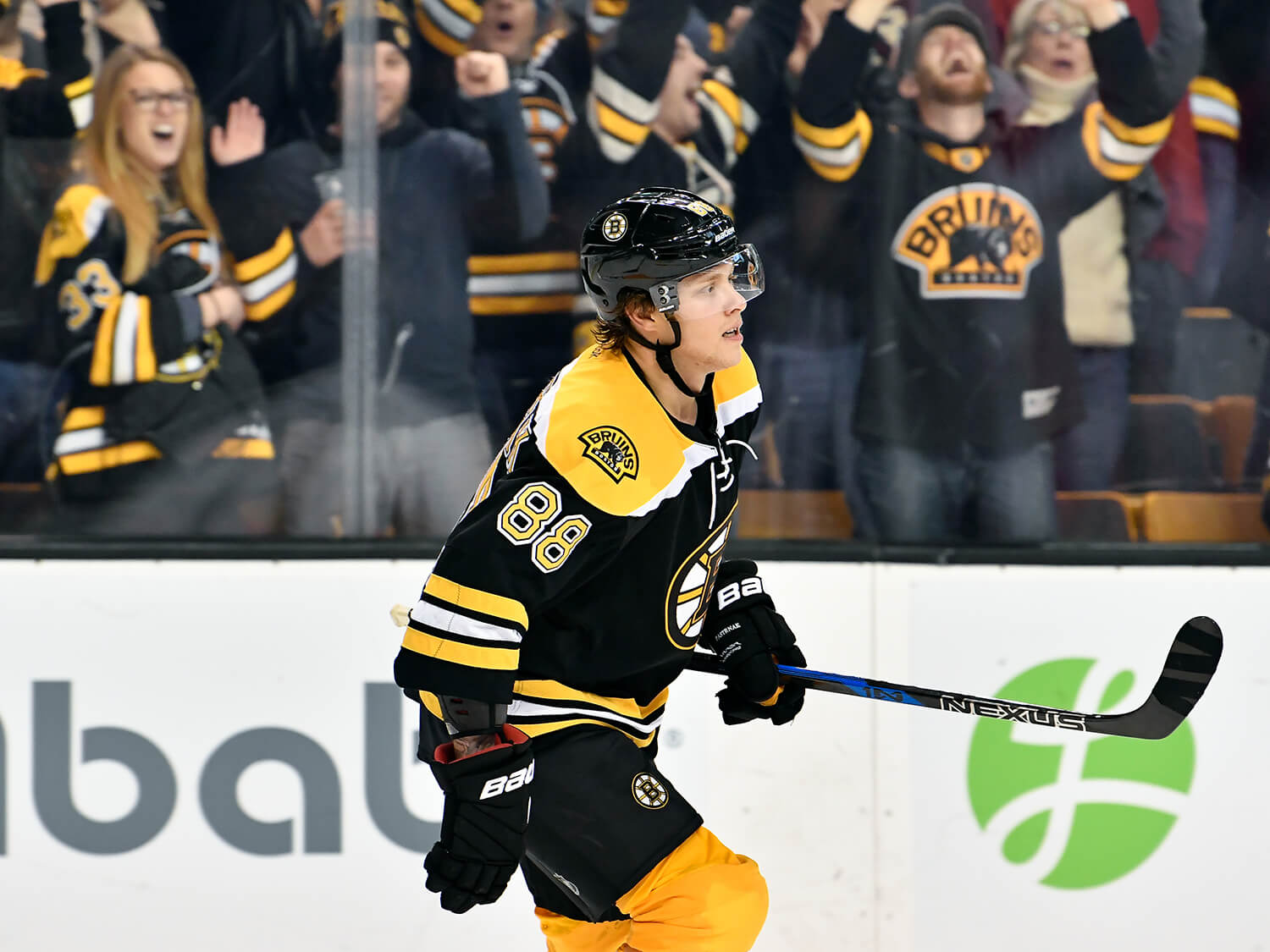 It looked like another one of those losses for the Boston Bruins.

Instead, a 2-1 shootout victory over the Carolina Hurricanes on Thursday night might be what the Bruins needed to turn their slump around.

“I think it’s a bit of a wake up call that you can’t wait til the second or third period to come out and lay it on the line,” said second liner Davud Backes. “You know it’s a one goal game at home and we needed to get two points out of this game.”

Carolina scored in the second period when Boston College graduate Noah Hanifan scored following a Bruins power play to make it 1-0. The score stayed that way until the end of the third period.

A third period push found the Bruins pulling their goalie, Anton Khudobin, and several scoring chances. Torey Krug shot from the blue line and Backes created traffic in front of the goal mouth where it deflected off a Carolina skate to the tie game with 31.5 seconds remaining.

“I thought were were not a great factor in the game and maybe even a negative in the first 40 minutes,” Backes said. “We found our game in the third period kind of like the team did. We need to work on putting more consistent minutes together.”

While the Bruins got a power play opportunity in overtime, the game headed to a shootout where Ryan Spooner got the scoring started.

Carolina scored on their next attempt, and the last Bruins attempt saw them with an opportunity to take the shootout lead.

The Bruins first line forward, who has opened his season as the league’s sixth leading goal scorer, got the puck past Carolina goalie Cam Ward, and Khudobin would make the save on the Hurricanes attempt, giving Pastrnak the game winner.

“He’s got some great hands, that kid,” said Matt Beleskey on the third year winger. “He’s fun to watch.”

“Pasta is a threat right now,” said Krug. “So teams are focusing on him and I had a clear shooting lane to the net and guys like Backess get rewarded when they take the goalie’s eyes away and I can get it through there. So, that was a big goal for us.”

Khudobin made 29 saves in his first victory of the season. The backup had a conditioning stint with Providence before seeing action against the Hurricanes.

“Tonight he showed he was ready to play,” head coach Claude Julien said. “He made some big saves for us. Solid in the shootout so you couldn’t ask more from him and no doubt there’s a lot of confidence in that dressing room by watching his play and knowing we’ve got two goaltenders that can play extremely well for us.”

The Bruins are back in action against the Buffalo Sabres on Friday night, but the team knows they need a much better performance to come out with points again.

“It’s just, elation. When you work your butts off, you work for sixty minutes and have a few good chances – to see that puck rolling into the net, that’s what it’s all about,” said Backes. “We should celebrate that goal as hard as any other that we score because it’s a six-man unit that had to get it in there.”