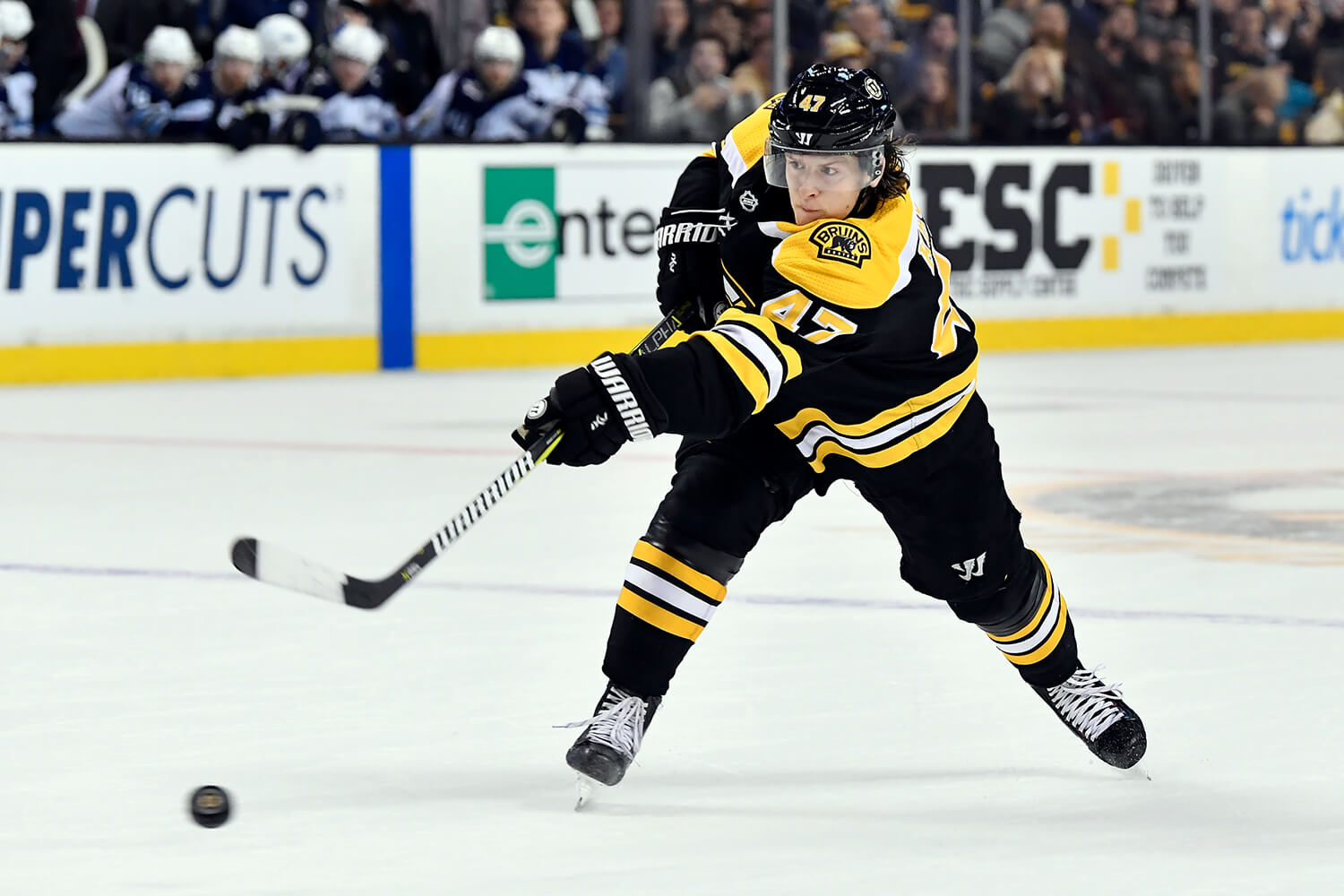 BOSTON – The National Hockey League All-Star Weekend has come and gone. It is now back to business where the real hockey matters.

Even though the Boston Bruins had one lone representative (Brad Marchand) at the mid-season festivities this year in Tampa Bay, this was something that folks should not gripe about. Several veteran players on this roster could have made an individual case to be an All-Star this season, but the much-needed, four-day hiatus will do this team a world of good from a health standpoint.

However, if we are talking about a momentum-killing standpoint, then a valid argument could very well be presented.

The Bruins are in the midst of an 18-game point streak and everything seems to be clicking for this team right now. Of course, the B’s will drop a handful of games at some point. It is bound to happen. The question then becomes just when exactly will that occur?

The Anaheim Ducks, who visited TD Garden on Tuesday night, were poised to taking a crack at ending this point streak put up by Boston. The Ducks are getting healthy again and have been a decent road team in 2017-18, so the groundwork was set for an entertaining and physical night of hockey between these two teams.

In the first period, the Ducks really outworked the Bruins. The puck seemed to find its way down towards the Boston goal too often and Anaheim was putting stiff pressure on the Bruins defense. Jakob Silfverberg put the Ducks up 1-0 on a lucky trickle of a bounce that slid past Khudobin. Adam Henrique made it 2-0 Ducks moments later after he blasted one from inside the near circle on the power play. This was the definition of a sluggish start for the Bruins. Shots were 15-5 in favor of Anaheim after 20 minutes.

Although the Bruins played better and more aggressive during the second period, they still could not break through as they remained off the scoreboard for a majority of this game. In the third period, the Bruins started to unload shots and create scoring chances on Gibson who was clearly ailing from a reaggravated injury. Despite things breaking their way as the game progressed (and a late goal by Ryan Spooner), the Bruins did not have enough left in the tank to capitalize. Boston fell to Anaheim by a score of 3-1, the first regulation loss for this team since the middle of December.

The streak is over.

The Bruins will continue their homestand this coming Thursday night when they face off against the St. Louis Blues.

Side Notes: Brad Marchand is currently serving a five-game suspension for elbowing New Jersey Devils forward Marcus Johansson in the head during last Tuesday’s meeting…Noel Acciari remained out of the lineup with a lower-body injury…Anders Bjork was recalled from Providence earlier in the week and skated in this game…Ryan Spooner entered this game just four assists shy of his 100th NHL assist…Anaheim is one of just three NHL teams with a lifetime winning record vs. the Bruins.