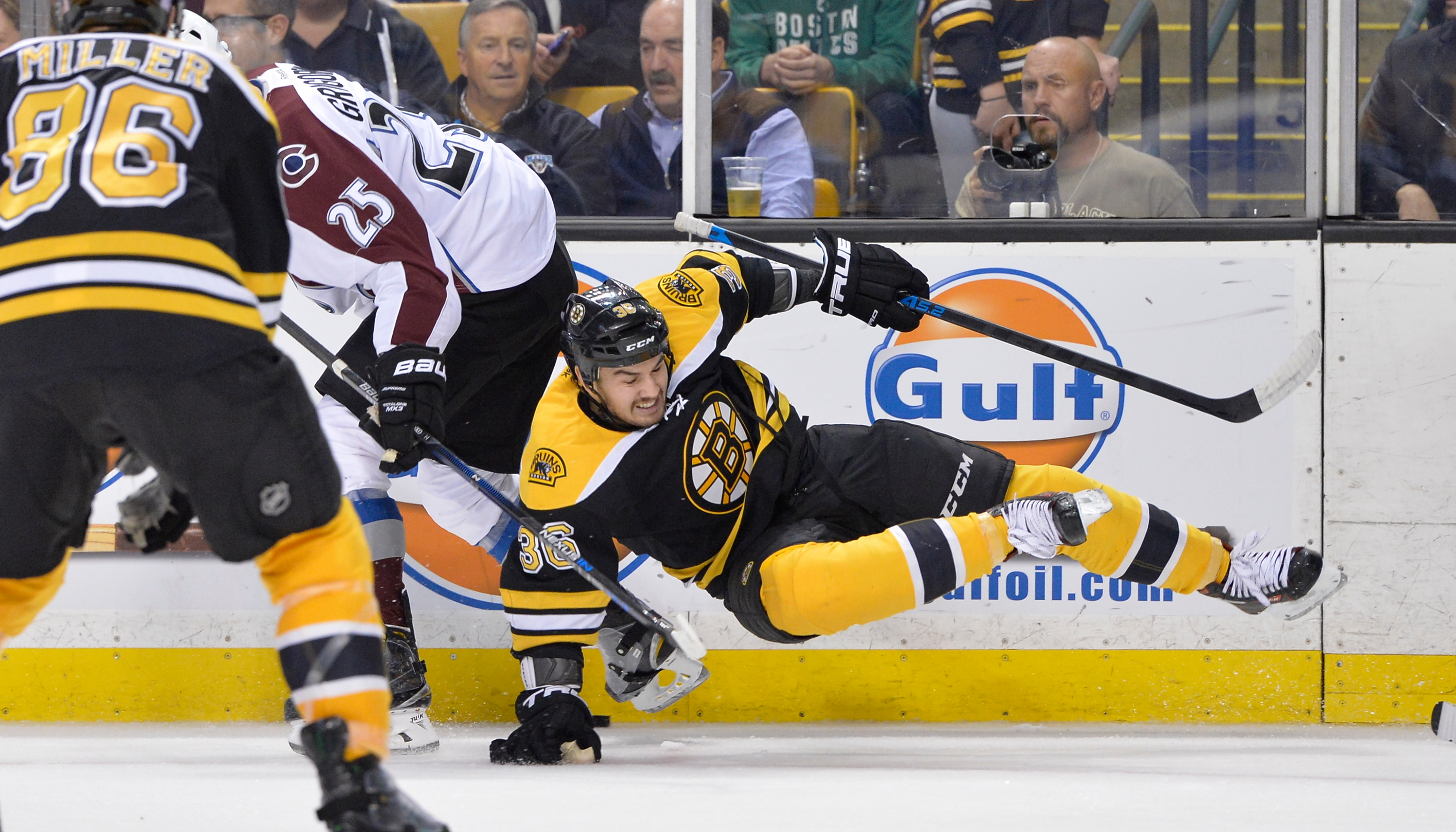 Home cooking is usually the solution to a slumping team in any pro sport. The Boston Bruins continue to go against that trend, however, after they lost their sixth home game of the season on Tuesday night against the San Jose Sharks.

Boston fell to 2-6-1 on the season at the TD Garden with its 5-3 loss. With an 8-8-1 record overall and 17 points, the Bruins are four points behind the New Jersey Devils for the final wild card spot in the Eastern Conference and two points behind the Detroit Red Wings in the Atlantic Division. One advantage the Bruins do hold is having just 17 games played, less than any team in the conference other than the Washington Capitals.

However, the Bruins cannot expect to go anywhere without improving on home ice. In their last ten games played the Bruins are 5-5, dating back to October 27th. Five of those games were in Boston and just two of them victories; the first a 6-0n thrashing of the Arizona Coyotes on the 27th and more recently a 3-1 victory against an equally slumping Detroit.

The quality of opponent doesn’t seem to always be indicative of the Bruins’s play at home. Two of their recent home losses, against San Jose and the Colorado Avalanche, saw opponents with equal 5-5-0 records in their last ten contests.

The homestand doesn’t end for the Bruins until November 23rd, and until then they will face the Minnesota Wild and Toronto Maple Leafs. The Wild boast an impressive 10-4-3 record but are still in fourth place in a tough Central Division and Toronto remains abysmal in the Atlantic.

Boston is 6-2-0 on the road, creating confusion about the actual quality of the club. In five of the Bruins six home losses they have scored more than one goal in the first period as well, indicating that they have not adjusted in following periods.

The worst penalty kill in the league, inconsistant young players, a lack of depth in the bottom six forwards, and the Bruins inability to hold leads add to the laundry list of issues around the team, but playing in Boston should be a strength of the team. Instead, it has become one of their biggest weaknesses.

Boston’s ability to play well away from Garden ice is keeping them alive in the playoff chase, but the weak record at home is something that will need to change if they want to remain in contention throughout.